Tuesday’s episode of “Cuomo Prime Time” saw a 19% markup compared to Monday’s showing — up to 897,000 viewers from the previous day’s 754,000 viewers, according to AdWeek’s TVNewser website. 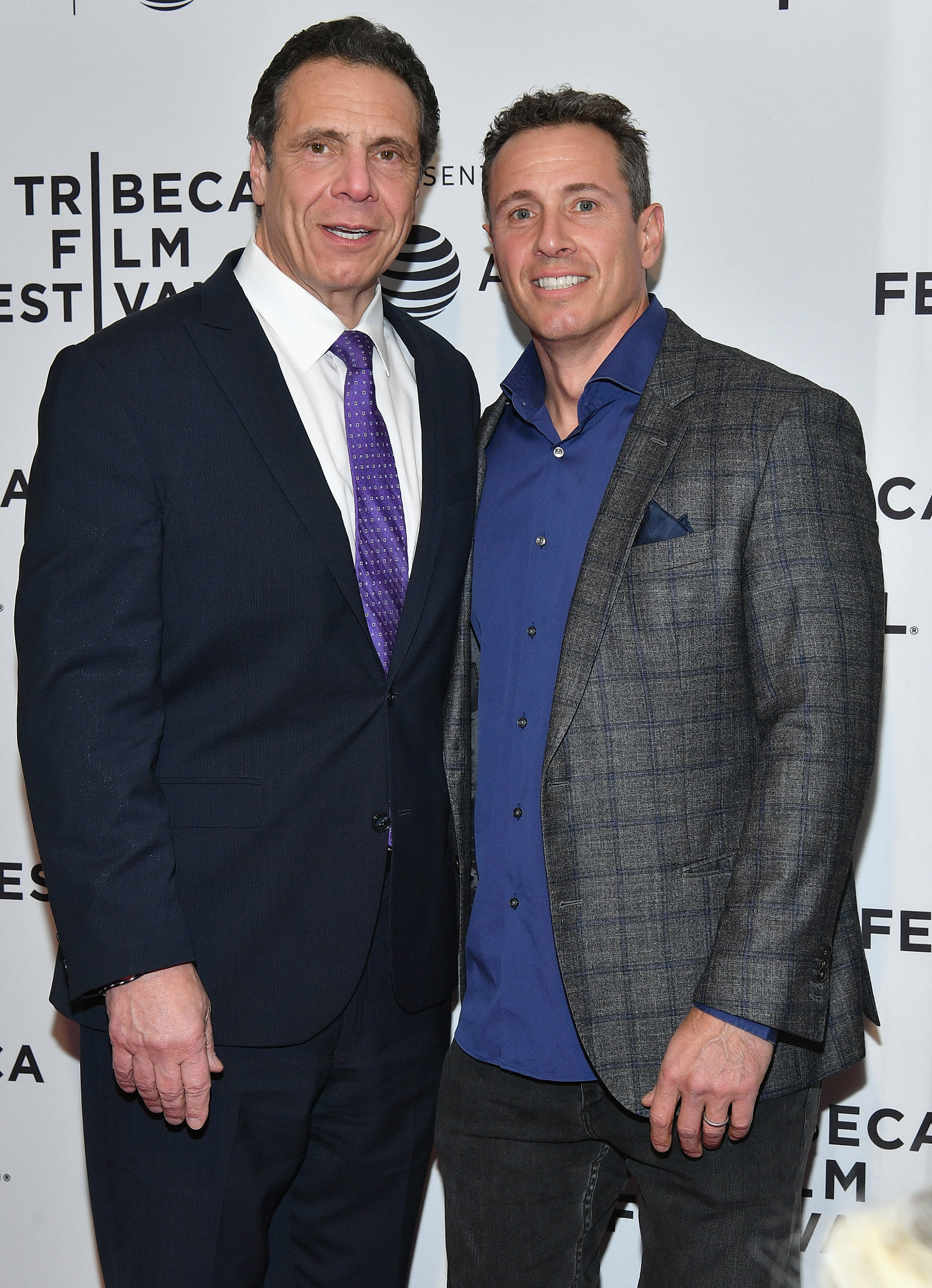 New York Attorney General Letitia James released text messages and transcripts Monday that revealed how Cuomo reached out to various news industry “sources” to get information about his brother’s accusers. Cuomo pleaded with the former Governor’s then-top-aide, Melissa DeRosa, to “please let me help with the prep.”

Cuomo told SiriusXM listeners Wednesday it “hurts” and was “embarrassing” after being suspended from the network but said “I understand it. And I understand why some people feel the way they do about what I did.”