There will be a “really bloody massacre” if Russia invades Ukraine, Oleksiy Reznikov, the Ukrainian defense minister, told CNN.

The armed conflict would have “disastrous” consequences for Europe as an estimated 4 to 5 million Ukrainians would attempt to seek refuge throughout the continent, Reznikov told CNN. He warned that Ukraine would not be the only country to suffer losses, as “Russian guys also will come back in the coffins.”

Reznikov urged Biden, who had yet to speak with Putin when interviewed, to not back down against Moscow, emphasizing that avoiding the provocation of Russia would not lead to success.

“If I can advise President Biden, I would like him to articulate to Mr. Putin that no red lines from the Kremlin side should be here,” Reznikov said. “The red line is here in Ukraine and the civilized world will react without hesitation.” 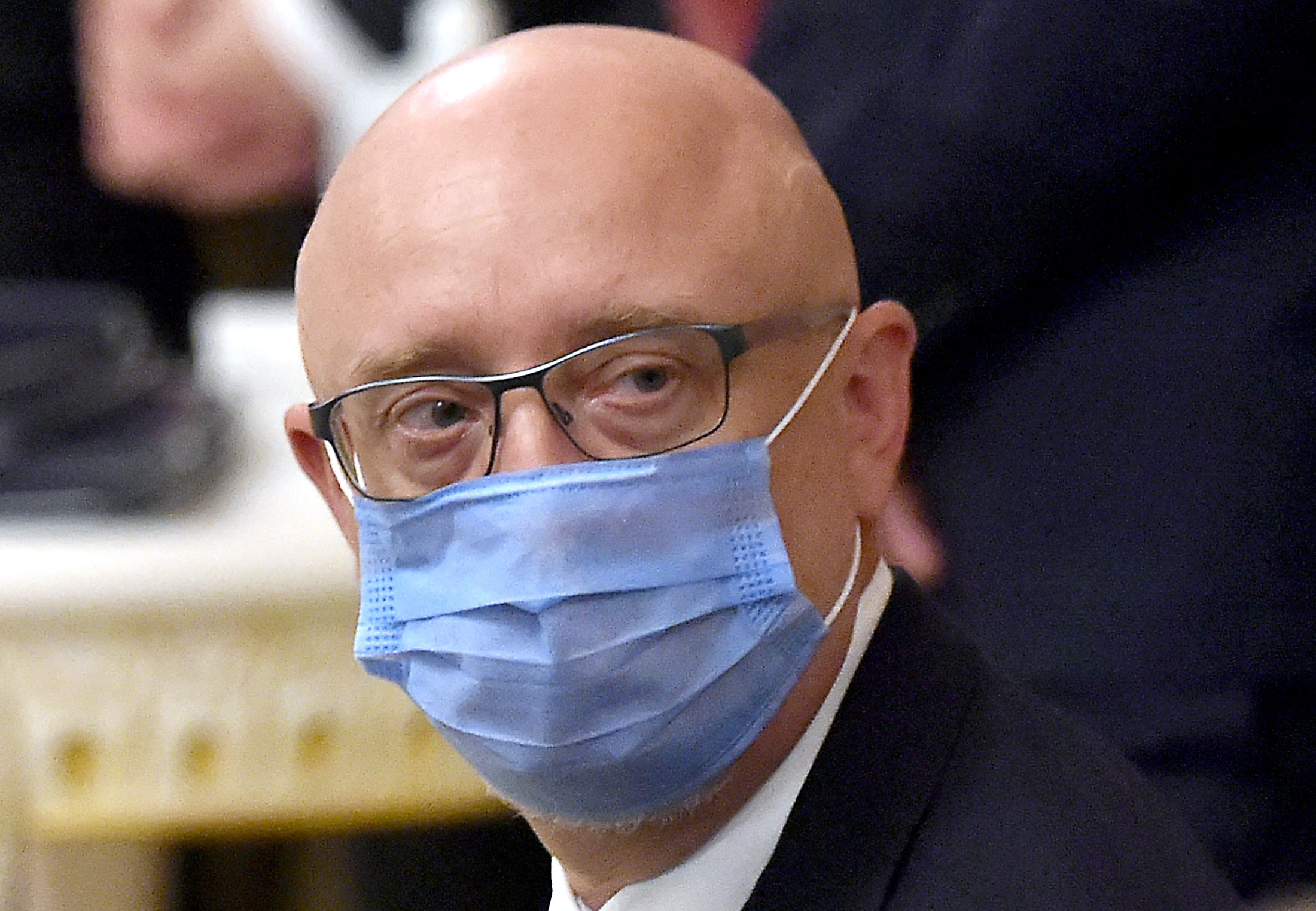 This picture, taken on June 21, 2020, shows Oleksiy Reznikov, a former minister in charge of reintegration of separatist-held areas, during talks with the Switzerland delegation in Kiev. – Ukrainian parliament on November 4, 2021 appointed Oleksiy Reznikov as the country’s new defense minister. (Photo by SERGEI SUPINSKY/AFP via Getty Images)

Reznikov said he requested further military equipment from its allies, but did not expect foreign troops to be necessary for the country’s defense. (RELATED: Ukrainian President Accuses Russians Of Plotting A Coup To Oust Him)

“We don’t need troops, because I think it’s not so fair that American soldiers will die in Ukraine,” he told CNN. “No, we don’t need it.”

The Kremlin has denied it is planning to attack Ukraine, instead arguing the North Atlantic Treaty Organization’s (NATO) support for the country is a threat to Russia, CNN reported. Reznikov said the real goal of Russia’s aggressions is likely to inspire fear within Ukraine and prevent it from becoming a member of NATO and the European Union.

“If we share or spread panic in our country and inside of our society, it will be the gift to the Kremlin, because they trying to do that,” he said. “Because this gathering of their troops alongside of our border, it’s a main goal of them to make destabilization process inside of our country, to stop us in our way. But we go into the NATO ally, we’re going to EU.”