The resolution comes days after Boebert likened Minnesota Democratic Rep. Ilhan Omar to a suicide bomber and after MSNBC unearthed a video where Boebert called Omar “a terrorist.”

In the video reported Thanksgiving week, Boebert joked that Omar was not a threat when the two shared an elevator because she was not wearing a backpack. Omar has said that the story is entirely false, and after an initial apology, a conversation between the two shortly after devolved into both demanding public apologies from one another. 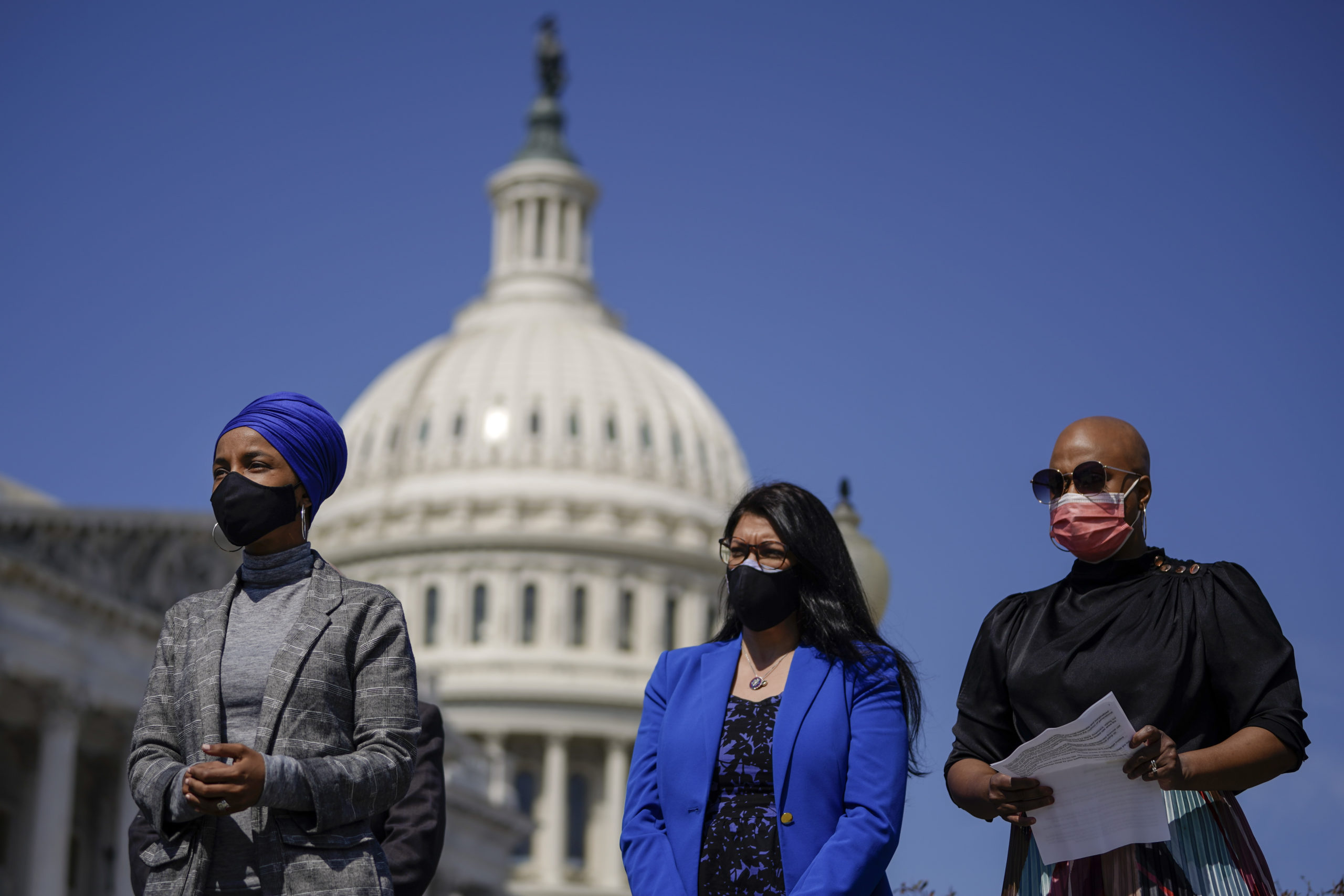 “For a Member of Congress to repeatedly use hateful, anti-Muslim rhetoric and Islamophobic tropes towards a Muslim colleague is dangerous. It has no place in our society and it diminishes the honor of the institution we serve in,” Pressley said in a statement.

“Without meaningful accountability for that Member’s actions, we risk normalizing this behavior and endangering the lives of our Muslim colleagues, Muslim staffers and every Muslim who calls America home. The House must unequivocally condemn this incendiary rhetoric and immediately pass this resolution. How we respond in moments like these will have lasting impacts, and history will remember us for it,” Pressley added. (RELATED: House Votes To Censure And Strip Gosar Of Committees)

It is not certain whether Democratic leadership will take up the resolution, which would strip Boebert of her seats on the Budget and Natural Resources Committees, but it follows dozens of Democratic lawmakers officially calling for Boebert to lose her assignments last week.

Omar said that she was confident that House Speaker Nancy Pelosi would ultimately take action.

“I’ve had a conversation with the speaker and I’m very confident that she will take decisive action next week,” Omar told CNN Sunday. “As you know, when I first got to Congress, I was worried that, you know, I wasn’t going to be allowed to be sworn in because there was a ban on the hijab. She promised me that she’d take care of it. She fulfilled that promise. She made another promise to me that she will take care of this, and I believe her.”