Oprah Winfrey said Dr. Mehmet Oz’s decision to run for office is an example of the greatness of American democracy, according to a statement.

“One of the great things about our democracy is that every citizen can decide to run for public office,” Winfrey said in a statement provided to Intelligencer. “Mehmet Oz has made that decision. And now it’s up to the residents of Pennsylvania to decide who will represent them.”

Oz announced his candidacy in the 2022 Pennsylvania Senate race at the end of November, running as a Republican to replace Sen. Pat Toomey. Winfrey has a long professional relationship with Oz, often having him as a guest on “The Oprah Winfrey Show” and offering to produce “The Dr. Oz Show” through her company Harpo Productions in 2009, People reported. 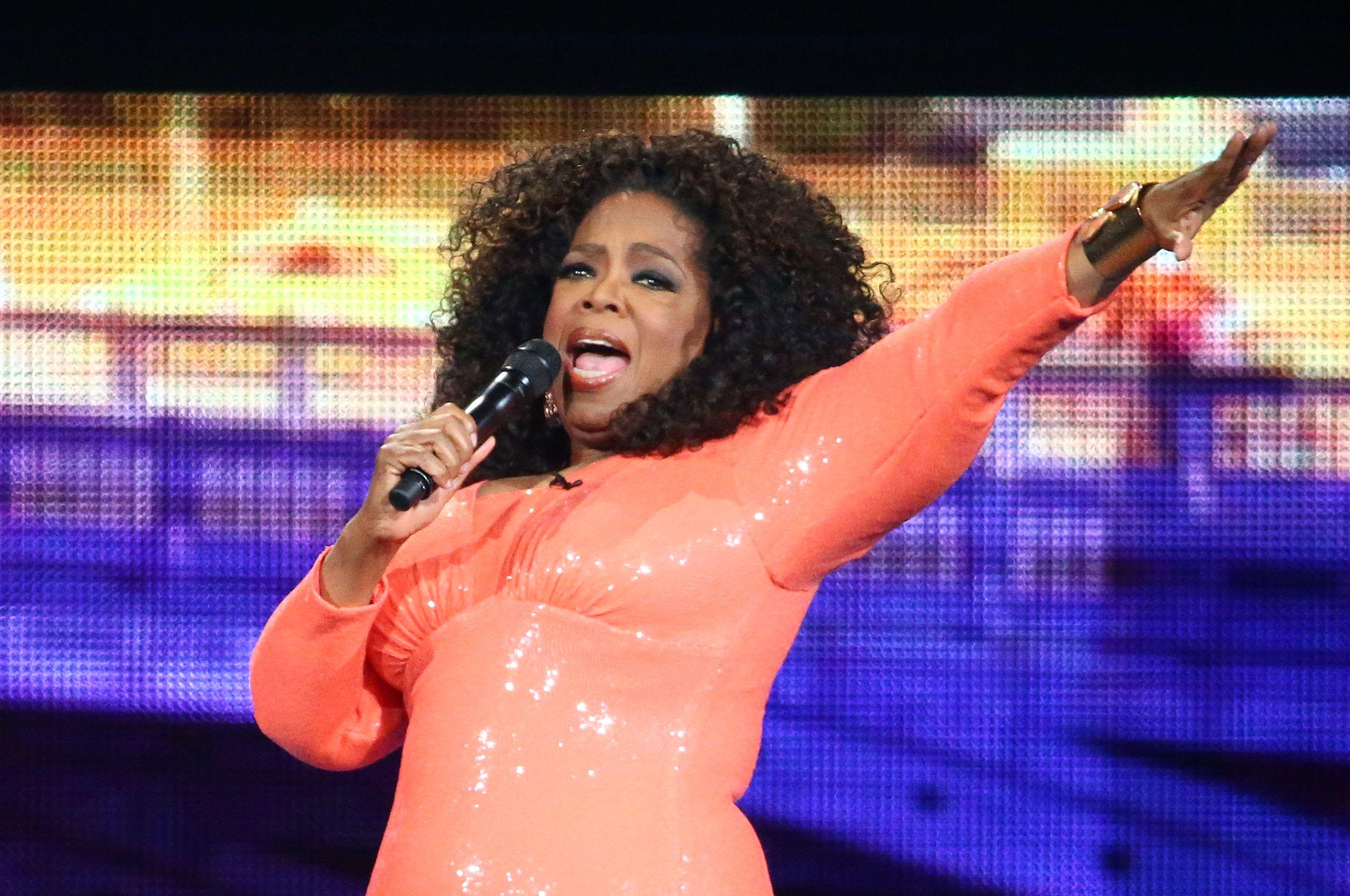 Oprah Winfrey on stage during her An Evening With Oprah tour on December 2, 2015 in Melbourne, Australia. (Photo by Scott Barbour/Getty Images)

Oz said he asked Winfrey not to get involved in the race during a meet and greet with Manhattan Republican grandees at a steakhouse on Dec. 16, the New York Post reported.

“I asked her to stay out,” he said. “Don’t support me because if you get involved in any way, you’ll get hurt and I don’t want my friends hurt.” (RELATED: ‘She Is As Fake As They Come’: Rose McGowan Blasts Oprah Winfrey, Claims She’s Not ‘Real’)

Former football star Herschel Walker is running as a Republican in the 2022 Georgia Senate race after former President Donald Trump encouraged him to launch a campaign. He was subsequently endorsed by Senate Minority Leader Mitch McConnell, while Oz has yet to receive any major endorsements.