Authorities revealed the cause of the second-largest wildfire in California’s history, fire officials announced Tuesday.

Officials concluded that Pacific Gas and Electric’s (PG&E) power lines came into contact with a tree that triggered the Dixie Fire, The Wall Street Journal reported. Calfornia Department of Forestry and Fire Protection (Cal Fire) officials forwarded their investigative report to the district attorney’s office in Butte County, where the fire began.

PG&E acknowledged that contact between its power lines and a tree likely sparked the fire, and the company disclosed in November that it could face over $1 billion in related liability costs, the WSJ reported. (RELATED: California Wildfire Burns Nearly Half A Million Acres Becoming The Second Largest Fire In State History) 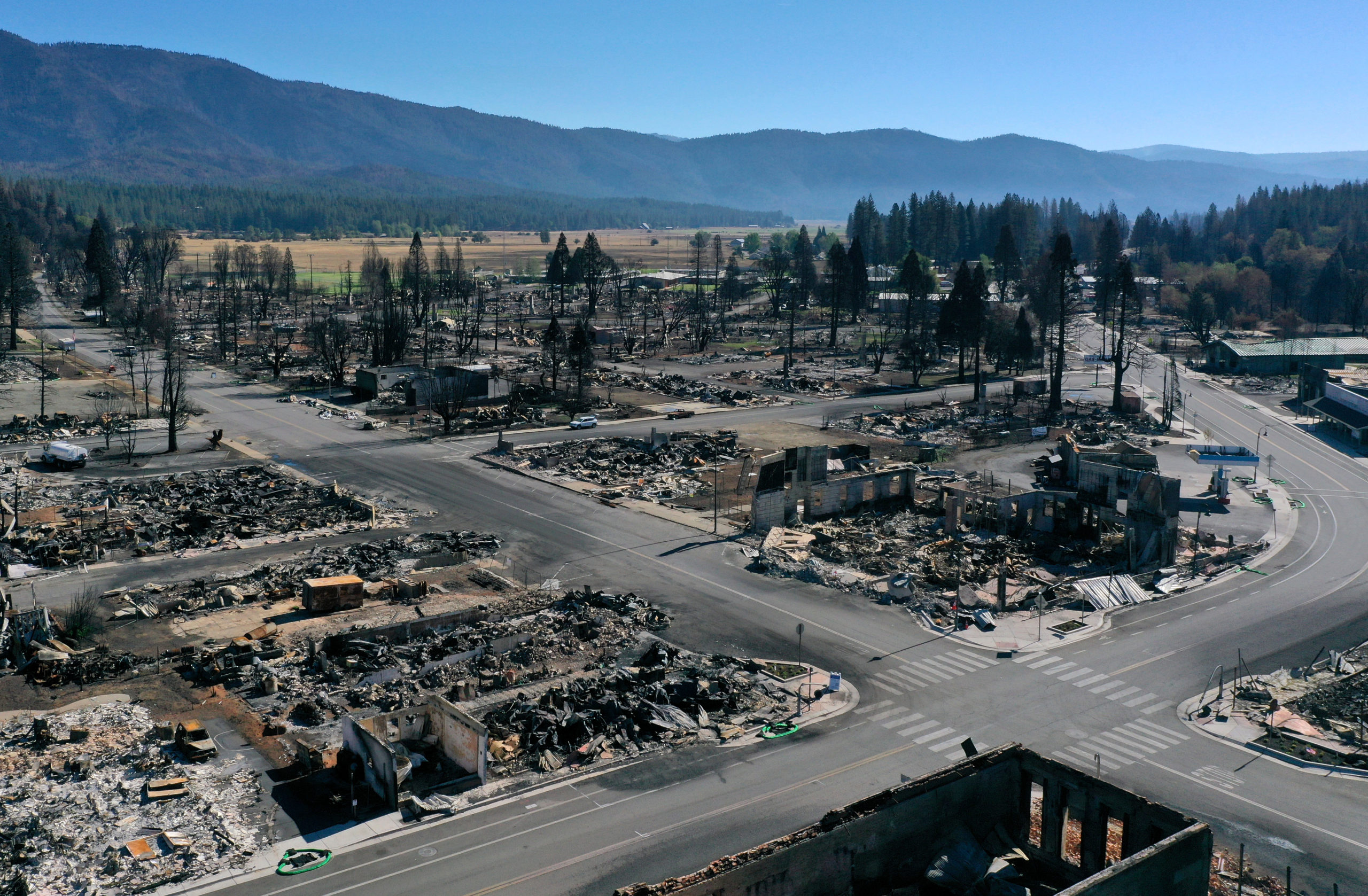 In an aerial view, the remains of homes and businesses that were destroyed by the Dixie Fire are visible on September 24, 2021, in Greenville, California. (Photo by Justin Sullivan/Getty Images)

“Regardless of today’s findings, we will continue to be tenacious in our efforts to stop fire ignitions from our equipment and to ensure that everyone and everything is always safe,” the utility company said in a statement obtained by the WSJ. 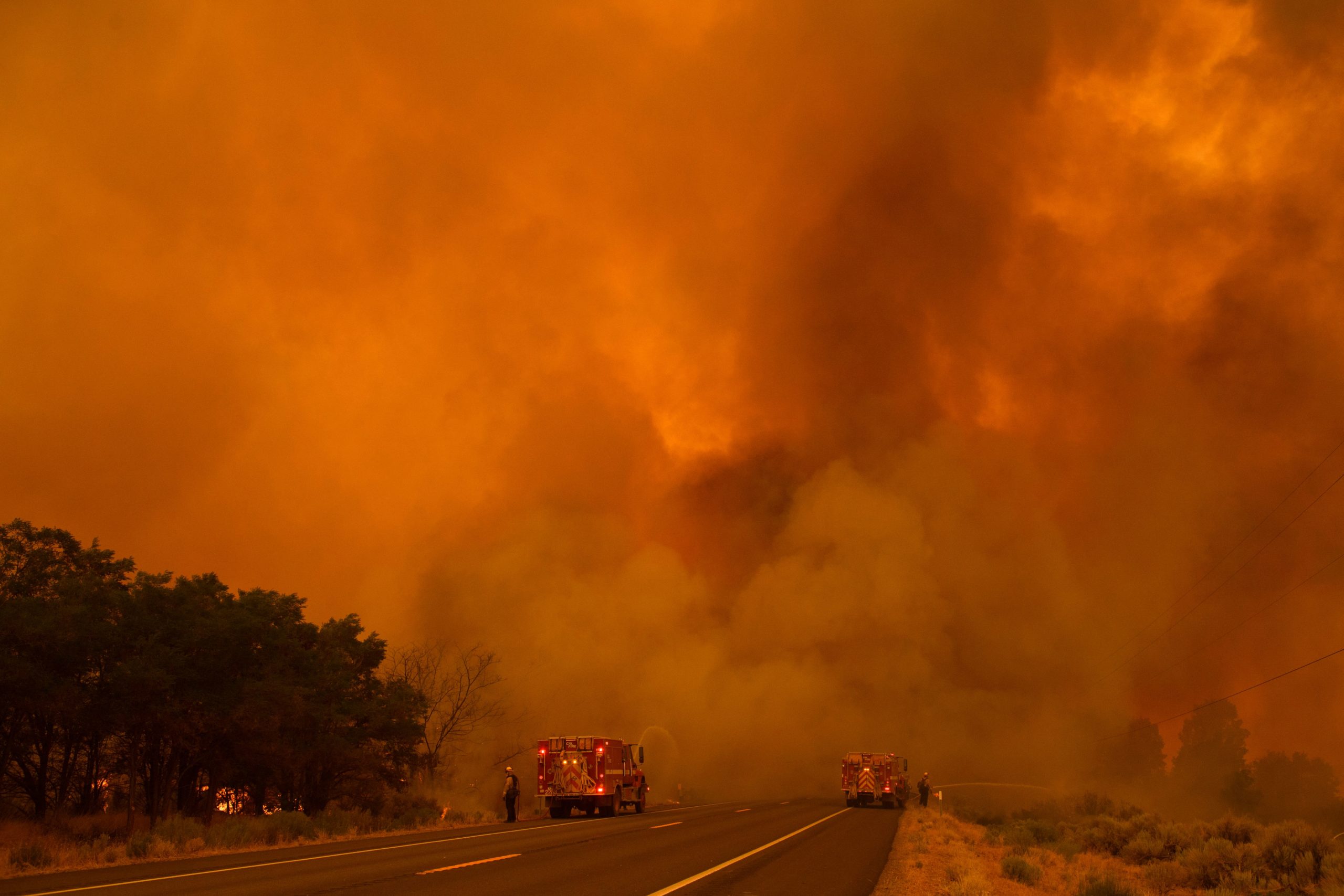 Flames and smoke plume into the air as firefighters try to contain the fire from spotting across Highway 395 during the Dixie Fire on August 17, 2021 near Milford, California. (Photo by PATRICK T. FALLON/AFP via Getty Images)

The tree that likely triggered the fire was just one of over 8 million within strike distance of PG&E’s lines, CNN reported. The company reportedly said that it would bury over 10,000 miles of its lines to help stop fire ignitions.

The Dixie Fire started in mid July, burning 963,309 acres and destroying 1,329 structures across five counties in northern California, according to Cal Fire.