Biden will announce this initiative, among others, Thursday during remarks on the administration’s response to the current COVID-19 surge. The administration has faced criticism for not focusing enough on having adequate tests available earlier in the global pandemic.

“Today, as a part of the president’s remarks and briefing, he will announce that in addition to the 500 million tests that we are in the process of acquiring, he is directing his team to procure 500 million more tests to meet future demand,” a White House official said. (RELATED: ‘A Matter Of When, Not If’: Fauci Says Definition Of Fully Vaccinated Will Change)

Biden announced in December that his administration would purchase 500 million at-home rapid COVID-19 tests that will be available for free to Americans. This latest 500 million will follow the first bout of tests, and will be reserved in the event demand skyrockets again in the future.

Though the administration announced the original purchase of 500 million COVID-19 tests in December, the rollout has been slow and these tests were not made available to Americans during the holiday season. The administration noted the tests would be available beginning in January, and as of Thursday they remain unavailable. 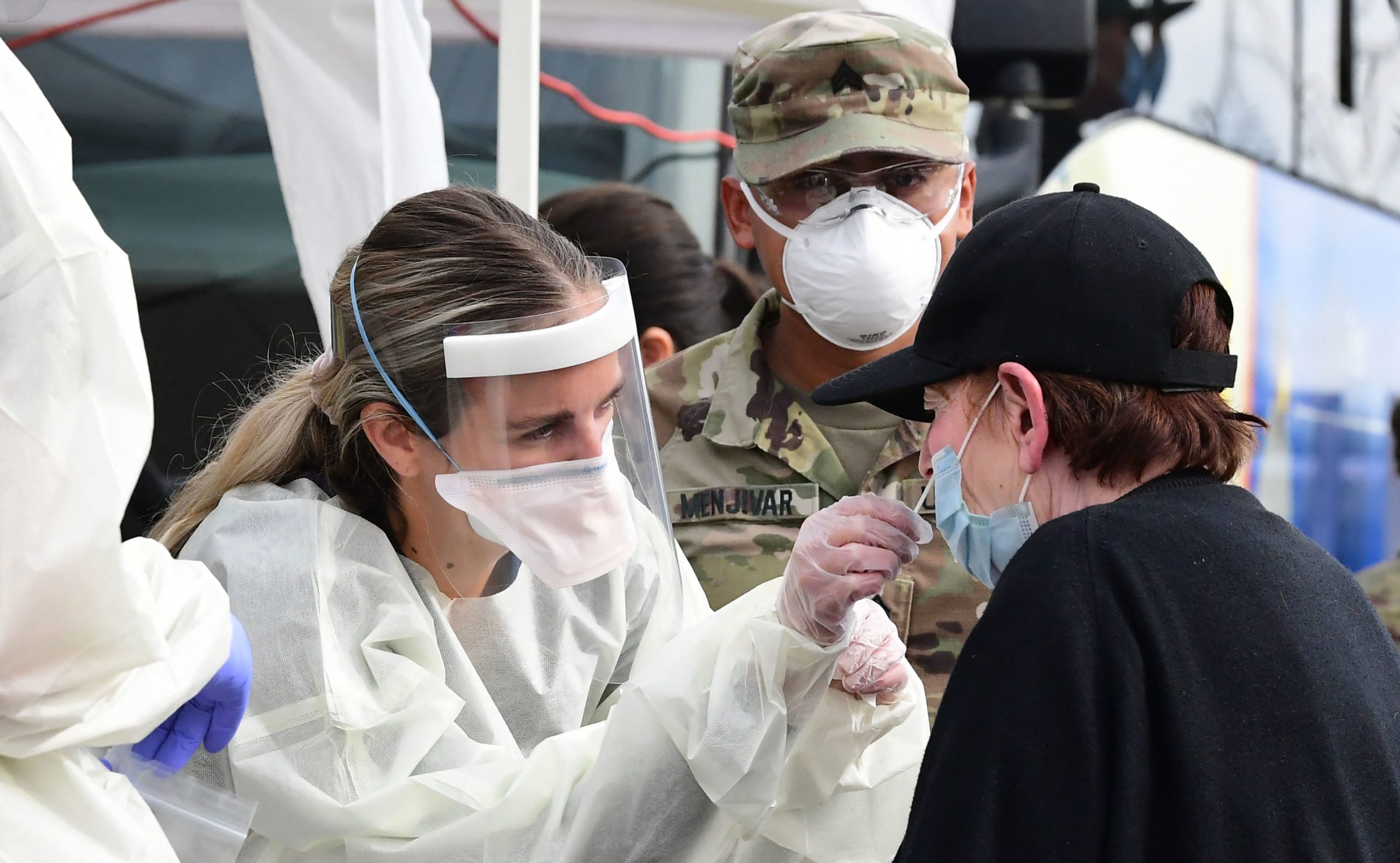 The administration also hasn’t made the website for ordering these tests live. White House press secretary Jen Psaki told reporters Wednesday that the administration remains “on track” to begin delivering the tests to Americans in January, as initially promised.

She also said details on the website and a hotline should come sometime this week.

“A number of those contracts have been signed,” Psaki said of the original 500 million tests. “We expect that the first delivery of these contracts will be arriving by early next week, which is a good sign. We expect to also have details – or everyone can expect we’ll have details that we put out on the website, as well as a hotline later this week, and more specifics about exactly the questions that you’ve been asking.  So the American public can expect that later this week.  And we also expect to have all contracts awarded for the 500 million over the course of the next two weeks.”

The president’s announcement in December coincided with citizens around the country struggling to find testing. States like New York have seen hours-long lines of people waiting to get COVID-19 tests, while retailers country-wide are struggling to keep tests in stock, according to a previous report published by The New York Times.

Biden, who came into his presidency on a promise to ensure testing was inexpensive and accessible, admitted at the end of December that there’s “clearly not enough” COVID-19 tests available in the country. Biden’s chief medical adviser Dr. Anthony Fauci also lamented about the administration’s response to testing, previously telling CNN that the administration “should have had more tests available.”