Democratic Missouri Rep. Cori Bush said that she would not back down from using the “defund the police” slogan even as its unpopularity jeopardizes vulnerable members in her party ahead of what could be a brutal election cycle.

“I always tell [fellow Democrats], ‘If you all had fixed this before I got here, I wouldn’t have to say these things,’” Bush said during an interview with several black reporters that was reported by Axios.

Bush’s comments come after an election cycle that saw Democrats lose a dozen House seats, leading moderates in the party to blame their colleagues on the left for rhetoric that they said drove voters toward the GOP.

And while Bush admitted that Democrats’ could explain “defund the police” better, she said that the slogan “is not the problem.” (RELATED: Cori Bush Says She Will Pay Private Security, But ‘Defunding The Police Has To Happen’)

“We dangled the carrot in front of people’s faces and said we can get it done and that Democrats deliver, when we haven’t totally delivered,” Bush said, adding that if Democrats lose their narrow House majority this November, she would blame it on the party’s inability to pass crucial pieces of legislation on which they campaigned. 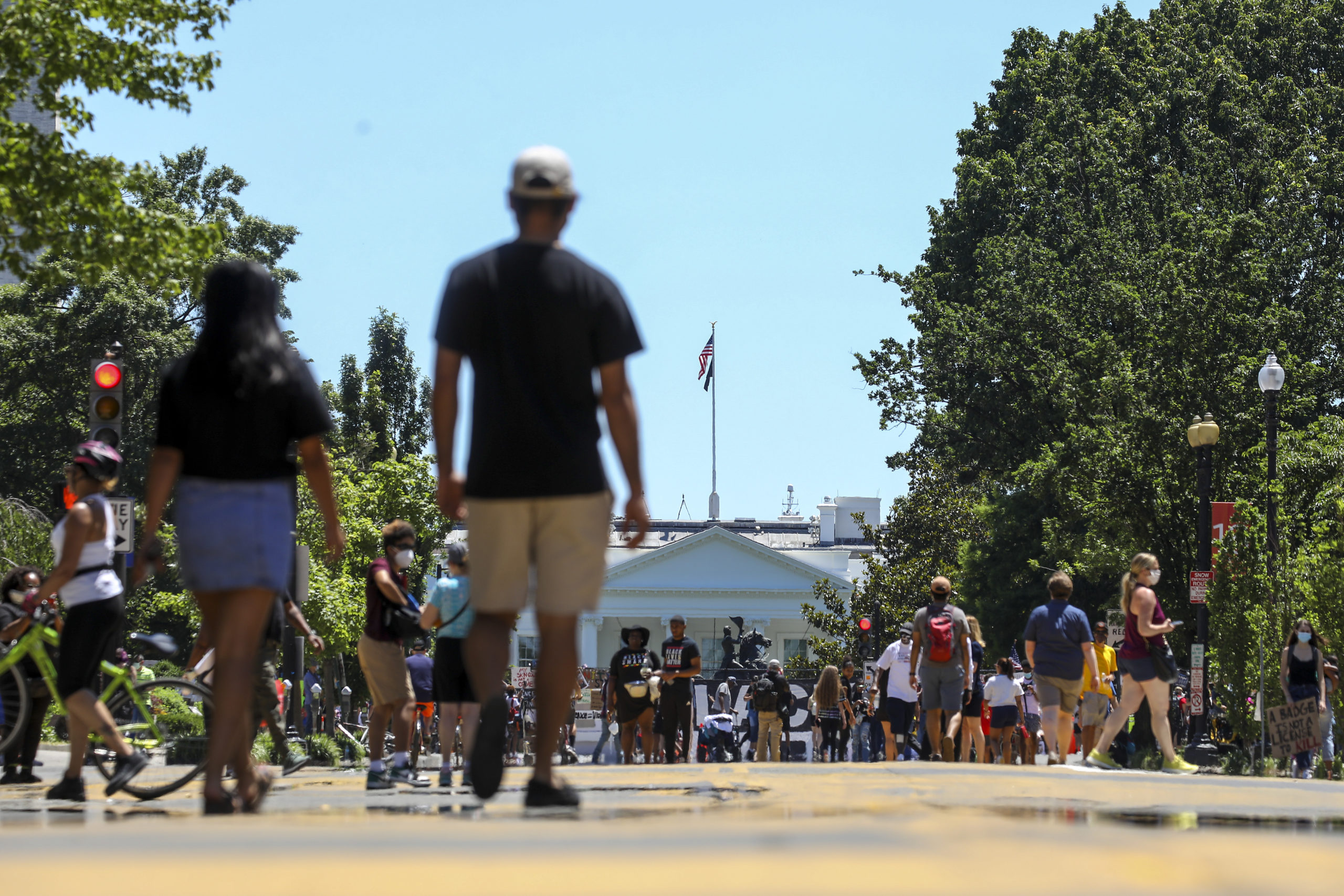 A ‘defund the police’ protest across the street from the White House in June 2020. (Tasos Katopodis/Getty Images)

Bush’s comments are a sharp contrast to the majority in her party, including prominent voices on the left like Vermont Independent Sen. Bernie Sanders. Sanders joined every senator in voting against defunding the police in August 2021. (RELATED: House Democrats Barely Pass Massive Bill Bolstering Capitol Security After Progressive Defections)

Some Democrats have been even more forceful in denouncing the “defund the police” slogan and broader movement. New York City Mayor Eric Adams beat out his Democratic rivals while explicitly campaigning against the movement, while Rep. Ritchie Torres, a self-described progressive from New York City, said in February that the movement was “dead.”

“I agree with the Mayor,” Torres said, referring to Adams. “The defund police movement is dead in New York City and good riddance. And any elected official who is advocating for the abolition or even the defunding of police is out of touch with reality and should not be taken seriously.”