Ukraine blamed Russian-backed separatist forces for the shelling of a kindergarten in the Donbas region, breaking a ceasefire that was established after Russia annexed Crimea in 2014.

Kyev tied the attack, in which at least two shells damaged a kindergarten building, to Russia amassing tens of thousands of troops at the Ukrainian border and labeled it a “provocation,” The New York Post reported. Russian state-backed media reportedly claimed it was Ukrainian forces who fired shells into the Kremlin-backed territory, but the Ukrainian Joint Forces Operation denied the accusations.

“We call on all partners to swiftly condemn this severe violation of Minsk agreements by Russia amid an already tense security situation,” Kuleba said. (RELATED: Russian Fighter Jet Flew Within 5 Feet Of US Surveillance Plane In ‘Dangerous’ Encounter, Pentagon Says) 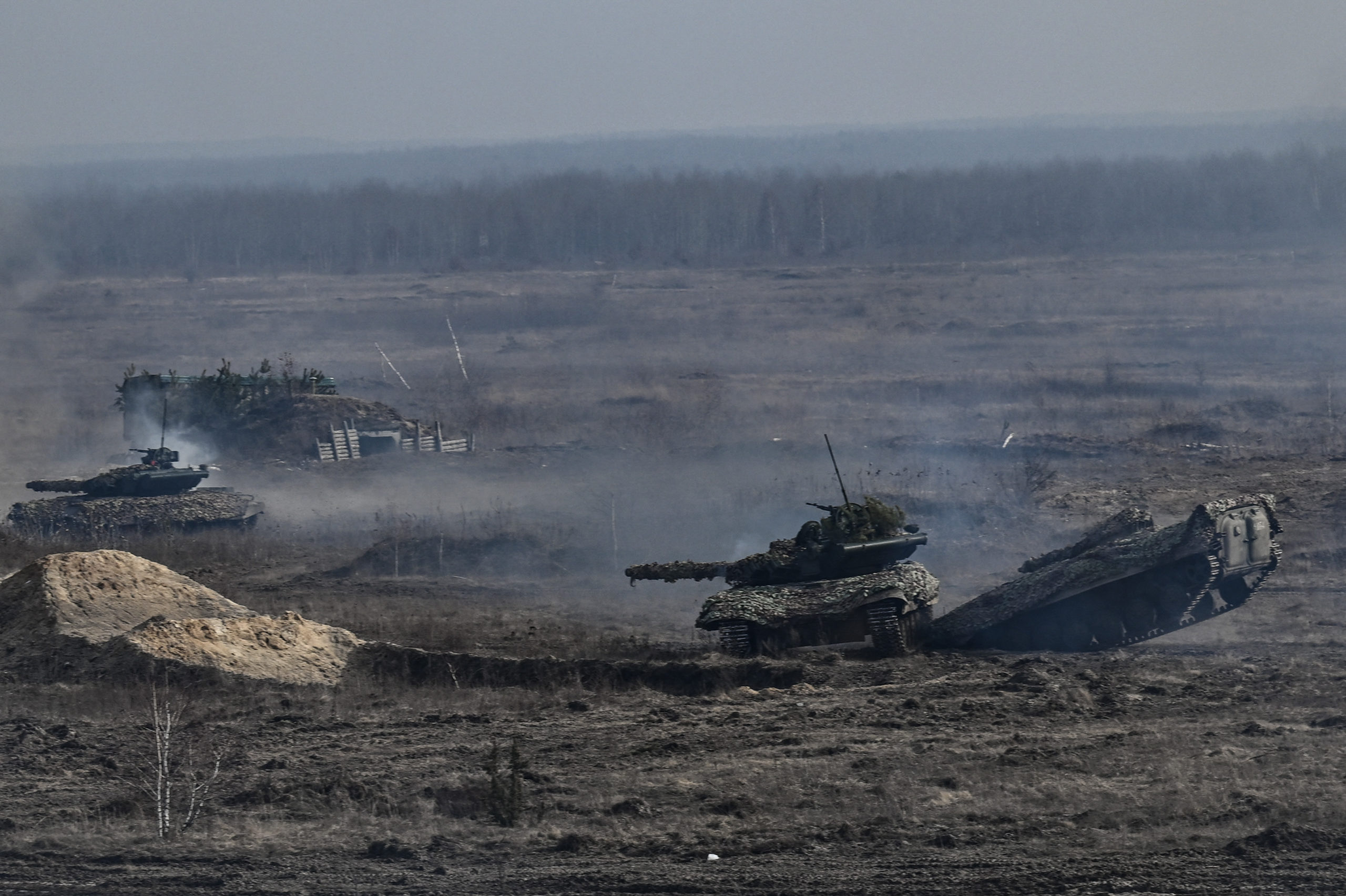 Ukrainian troops take part in a military drill outside the city of Rivne on February 16, 2022. (Photo by ARIS MESSINIS/AFP via Getty Images)

“With particular cynicism, the Russian occupation troops shelled the village of Stanytsa Lugansk in the Luhansk region,” the Ukrainian military said, the NYP reported. “As a result of the use of heavy artillery weapons by terrorists, shells hit the kindergarten building. According to preliminary data, two civilians received shell shock.”

Multiple shelling incidents were recorded eastern Ukraine early Thursday by the Organization for Security and Cooperation in Europe (OSCE), the NYP reported. They reportedly amounted to the most breaches reported in the long-running conflict, a top Ukrainian government official told Reuters.

Russia has claimed it is not planning to invade and alleged on Tuesday that some of the troops it previously deployed would return to base after completing military drills, but the U.S. said it has yet to see any evidence Russia followed through on those claims.