Ukrainian President Volodymyr Zelensky said Tuesday he still believes “there will be no war” with Russia, despite Moscow sending troops into Ukraine’s breakaway regions.

Russian President Vladimir Putin announced Monday he would recognize the independence of the so-called Donetsk People’s Republic and Luhansk People’s Republic, which are under the control of Russian-backed separatists. He deployed troops to the Ukrainian regions on the pretext of carrying out “peacekeeping functions,” though it is unclear whether they will go beyond separatist-controlled territory, The New York Times reported. 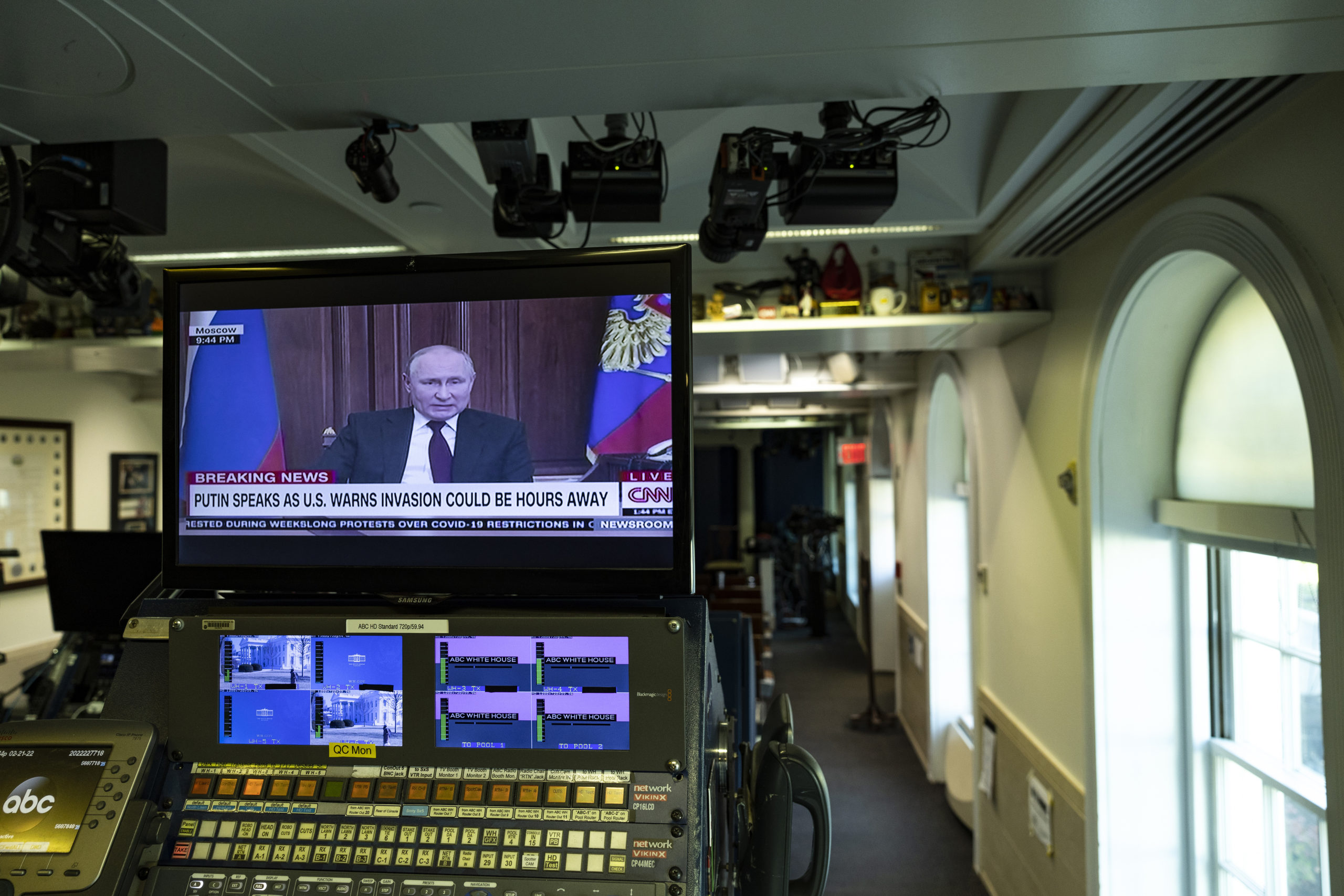 “We urge Russia, not for the first time, to resolve these issues through dialogue, to sit down at the negotiating table,” Zelensky said. “We are ready to negotiate in any forum, and Russia knows this.”

Zelensky noted he had received a request from the Ukrainian Foreign Ministry to consider cutting off diplomatic relations with Russia, which he said he will contemplate along with other “effective actions,” CNN reported. (RELATED: National Security Adviser Casts Doubt On Biden-Putin Meeting Actually Happening)

The Biden administration began referring to the deployment of troops as an invasion Tuesday morning, after avoiding the use of the term on Monday, with deputy national security adviser Jon Finer telling CNN the actions amount to “the beginning of an invasion.”

“An invasion is an invasion, and that is what is underway,” he said. However, Finer qualified that “Russia has been invading Ukraine since 2014.”