More Americans fear the influence of China in the world than Russia, despite the latter’s aggressive actions towards Ukraine, according to an AP-NORC Center for Public Affairs Research poll released Wednesday.

The poll, conducted between Feb. 18-21, found that 59% of Americans are “extremely or very” concerned about a direct threat to the U.S. as a result of China’s influence, while only 50% felt the same way about Russia.

Both Republicans and Democrats were more concerned about China, with the former having the highest concern at 67%, compared to latter’s 40% concern over Russia, the poll found. Independents were the outlier, as they were slightly more concerned about Russia than China. 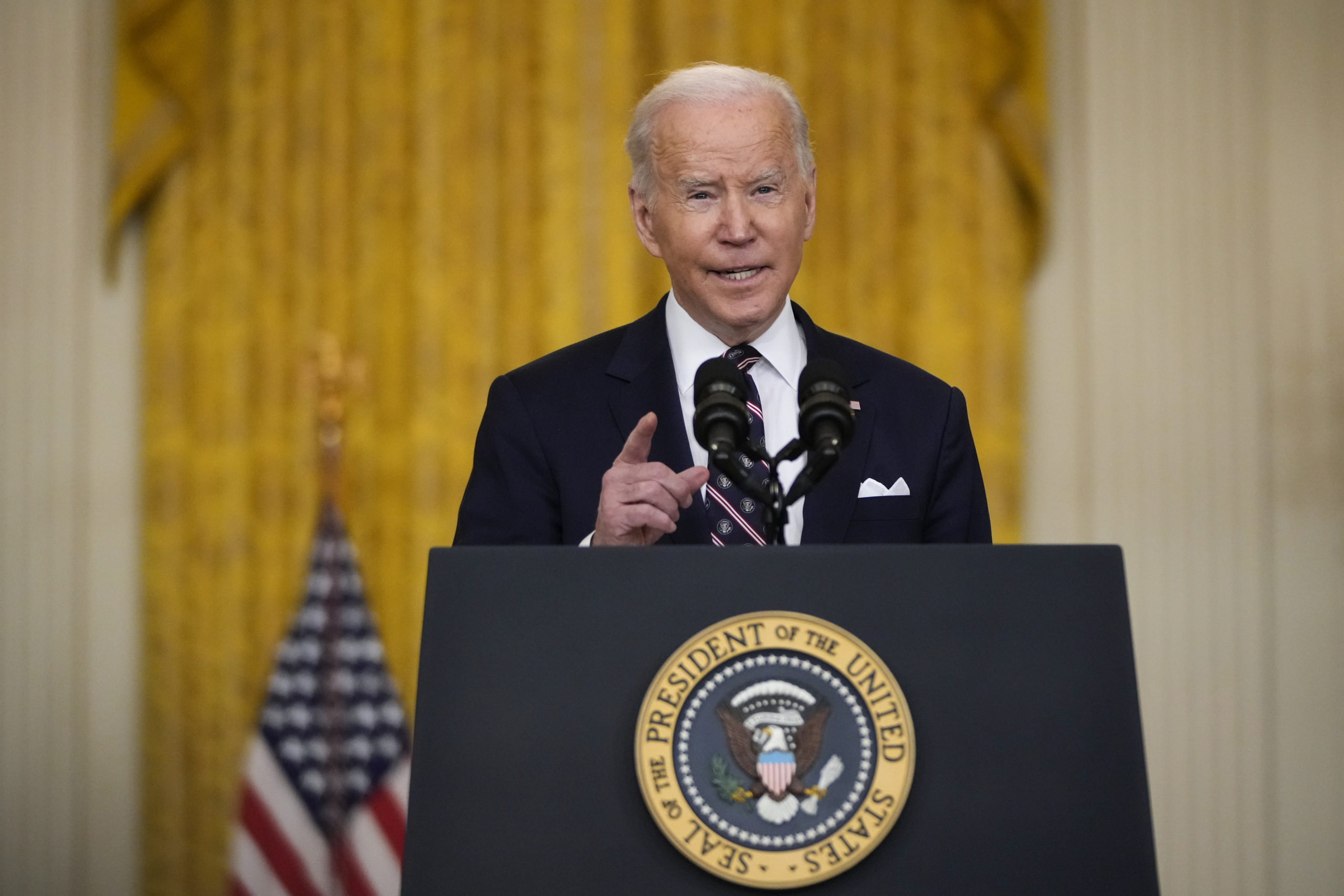 U.S. President Joe Biden delivers remarks on developments in Ukraine and Russia, and announces sanctions against Russia, from the East Room of the White House February 22, 2022 in Washington, DC. (Photo by Drew Angerer/Getty Images)

Russian President Vladimir Putin deployed troops into two separatist-controlled breakaway regions in eastern Ukraine after recognizing them as independent on Tuesday. The invasion into the territories resulted in the Biden administration issuing what it called its “first tranche of sanctions” against Russia.

The poll also measured perceptions of President Joe Biden’s foreign policy, recording low approval ratings from both Republicans and Independents. It showed that more than half of Americans disapprove of Biden in this area. (RELATED: Ukrainian Government Faces Massive Cyberattack Amid Russian Escalation)

While 75% of Democrats approved of Biden’s foreign policy, the numbers are slightly less positive than they were in June, according to the poll, with approximately 72% holding a favorable view of the president’s relationship with Russia.

Those surveyed also demonstrated a loss in trust towards those who oversee the military, with a drop of 11% since September 2020. Confidence in the intelligence-gathering agencies of the U.S. remained the same at 23%.