Western leaders are divided on the question of whether to kick Russia out of a major international payment system, a move that could cripple the nation’s banks and ability to trade abroad, in response to its invasion of Ukraine, the Financial Times reported.

U.K. Prime Minister Boris Johnson has been pushing “very hard” to boot Russia from the Swift international payments system as a response to the nation’s invasion of Ukraine, the Times reported.

German Chancellor Olaf Scholz, however, warned on Thursday that his country would not support such a move and neither would the EU, officials close to sanctions negotiations told the Times.

“All options are still on the table,” a German official reassured the Times when asked about these reports.

Johnson faced criticism for what was described as “peashooter” sanctions on Russia by the U.K., the Times reported. The U.K. announced a new package of sanctions on Thursday, including an asset freeze against all major Russian banks and a plan to ban Russian companies from raising capital on U.K. markets, Bloomberg reported. 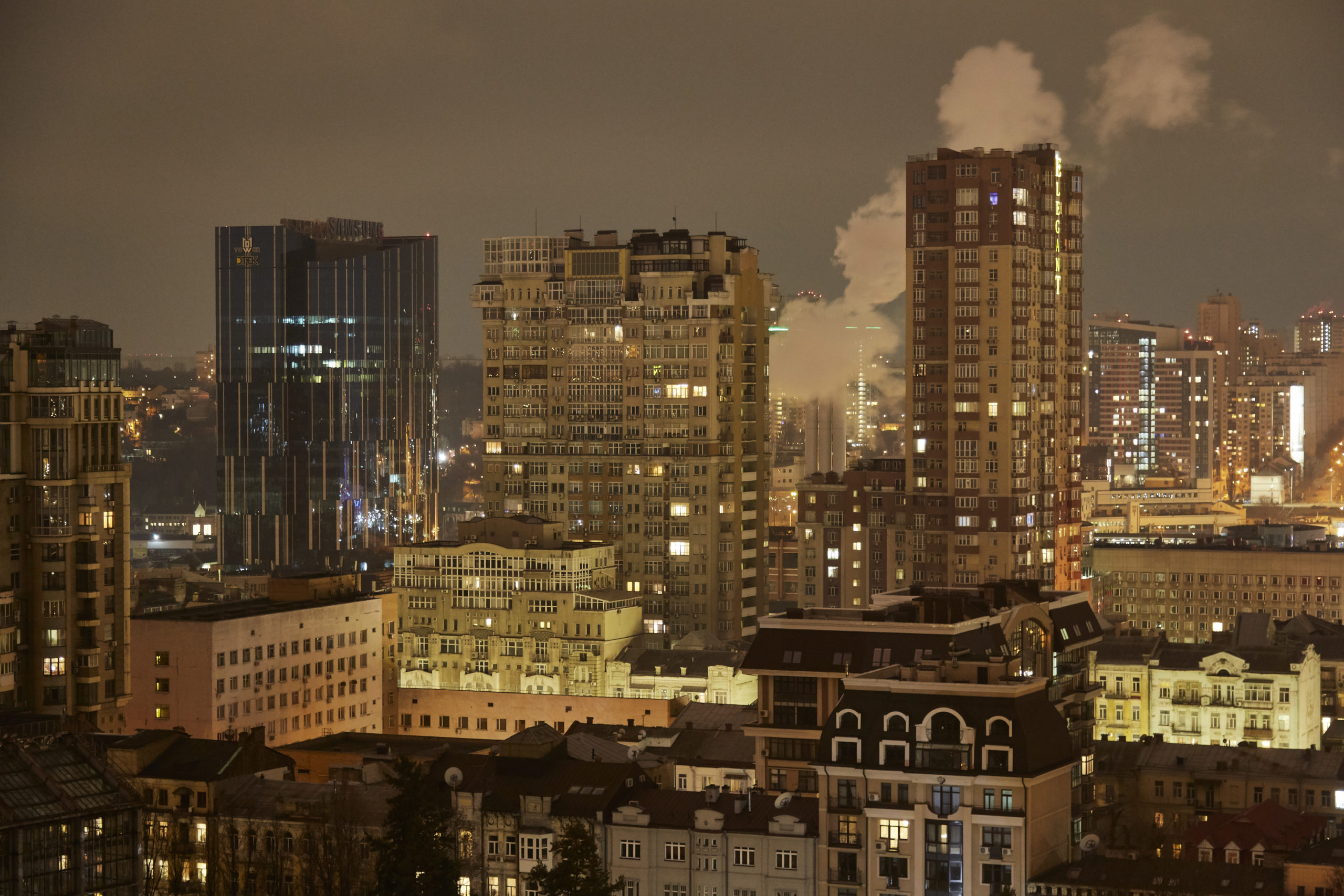 A night view of Kyiv as the Kyiv mayor declared a curfew from 10pm to 7am on February 24, 2022 in Kyiv, Ukraine. (Photo by Pierre Crom/Getty Images)

“The PM is very keen on this — he’s pushing it very hard,” a British official told the outlet with regard to efforts to kick Russia out of Swift. The official reportedly acknowledged that the removal could not be achieved unilaterally, as the West needed to “do it together.”

The U.S. has said it is too soon to turn to Swift to punish Russia but has maintained that all options are on the table, the Times reported.

“We have other severe measures we can take that our Allies and partners are ready to take in lockstep with us, and that don’t have the same spillover effects,” Daleep Singh, a deputy White House national security adviser, said on Feb. 18.