Ukrainians with relatives in Russia told BBC News of their frustration with family members who don’t believe Russia is invading Ukraine because of state media.

“I didn’t want to scare my parents, but I started telling them directly that civilians and children are dying,” Oleksandra, a 25-year-old in Kharkiv, Ukraine, told BBC News. “But even though they worry about me, they still say it probably happens only by accident, that the Russian army would never target civilians. That it’s Ukrainians who’re killing their own people.”

Oleksandra, whose mother lives in Moscow, is one of many Ukrainians who have relatives across the border, BBC News reported. She said her mother repeats Russian state television almost verbatim.

“It really scared me when my mum exactly quoted Russian TV. They are just brainwashing people. And people trust them,” she said. “My parents understand that some military action is happening here. But they say: ‘Russians came to liberate you. They won’t ruin anything, they won’t touch you. They’re only targeting military bases’.” 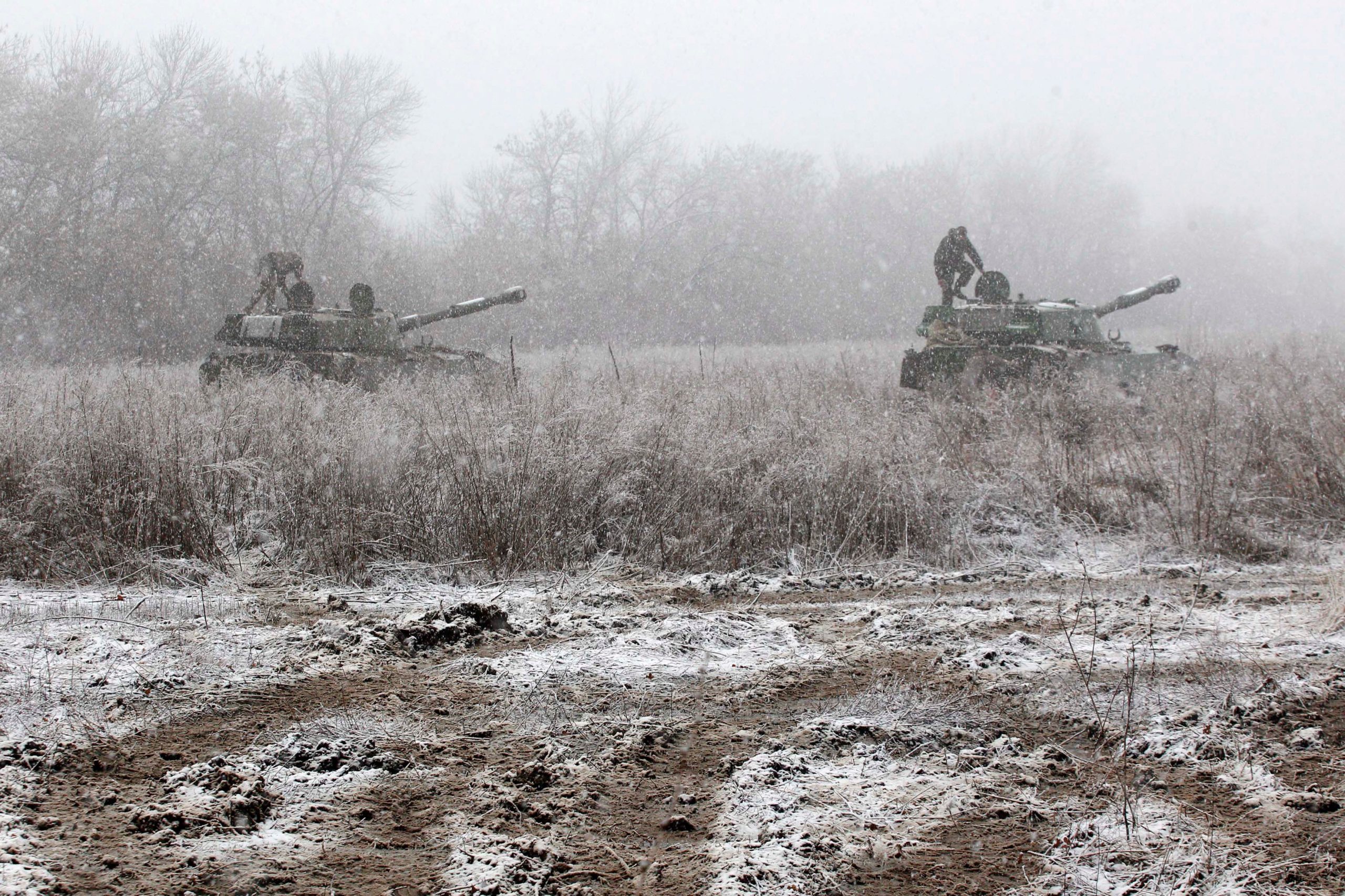 Mykhailo, a well-known Kyiv restauranteur who traveled to Hungary to drop off his wife and children before returning to the war effort, told BBC News that his father does not think there is a war.

“My own father does not believe me, knowing that I’m here and see everything with my own eyes. And my mum, his ex-wife, is going through this too,” he said. “She is hiding with my grandmother in the bathroom, because of the bombardment.”

After Anastasiya, a Ukrainian BBC correspondent in Kyiv, woke up to sirens as Russia invaded Ukraine on Feb. 24, she called her mother in the rebel-held Donetsk People’s Republic, where Russian state TV channels are always on. (RELATED: Distraught Russian Stock Analyst Toasts To The Death Of His Nation’s Stock Market Live On Air)

“She was surprised I called and sounded really calm, almost casual,” Anastasiya told BBC News. When she heard bombs going off, she phoned her mother again, only to be told not to worry because “they [Russia] will never bomb Kyiv.”

“The state narrative only ever shows Russia as the good guy,” Dr. Joanna Szostek, an expert on Russia and political communications at the University of Glasgow, told BBC News. “People who criticise Russia have for so long been presented as traitors or foreign agents; critics are all foreign agents working for the West. So you don’t even believe your own daughter.”