The Kremlin allegedly ordered over 400 mercenaries in Kyiv to find and kill Ukrainian President Volodymyr Zelenskyy, The Times of London reported Monday.

The Wagner Group, a militia group controlled by one of Russian President Vladimir Putin’s closest allies, reportedly flew in mercenaries from Africa in order to hunt down Zelenskyy and decapitate his government, The Times reported.

The Ukrainian government declared a 36-hour “hard” curfew in Kyiv after learning of the militia’s mission on Saturday morning, The Times reported. It was put in place to sweep the city for saboteurs, warning citizens they could be “liquidated” if they stepped outside and were mistaken for Kremlin agents. 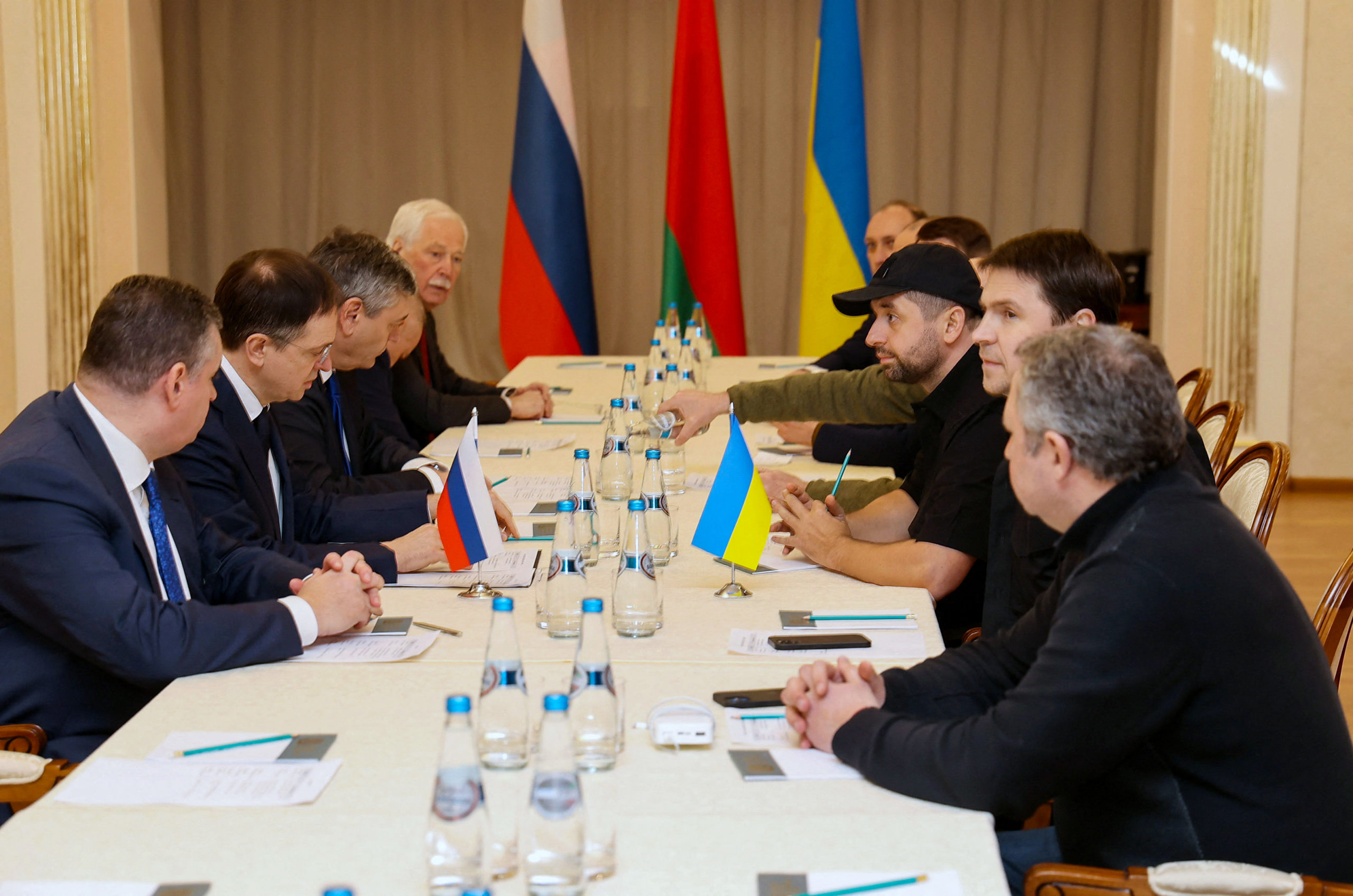 Between 2,000 and 4,000 Wagner Group mercenaries were sent to Ukraine, with some 400 sent to the capital, while others were sent to the country’s breakaway regions, a source closely connected to the group’s activities reportedly told The Times. Zelenskyy, who has previously said he is Putin’s number one target, tops the militia’s kill list of 23 senior Ukrainian figures.

Russia invaded Ukraine on Thursday after Putin recognized the independence of two breakaway regions in eastern Ukraine. The troops have been met with stiff resistance from the Ukrainians, with the government telling its citizens to use Molotov cocktails against the Russian forces.

Zelenskyy rejected a U.S. offer to have him evacuated, choosing instead to stay in Kyiv. “The fight is here; I need ammunition, not a ride,” he said.