Months after urging both Russia and the Organization of the Petroleum Exporting Countries (OPEC) to up oil and gas production, the Biden administration has renewed calls for greater OPEC output. Leaders from Saudi Arabia and the United Arab Emirates, however, have reportedly declined to take calls from Biden to discuss oil production and prices amid the Ukraine crisis.

“There was some expectation of a phone call, but it didn’t happen,” a senior administration official told The Wall Street Journal on Tuesday. “It was part of turning on the spigot [of Saudi oil].”

Biden administration officials have even considered a high-profile trip to Saudi Arabia to ask the nation’s leaders to produce more oil during a potential in-person meeting, Axios reported. The White House also sent a delegation to Venezuela, an OPEC member nation, to offer sanctions relief in exchange for oil production.

In a major win for the Russian economy, OPEC agreed to accept the nation into the organization, forming the so-called OPEC+ group, in 2016, The New York Times reported at the time. Altogether, OPEC+ controls more than 50% of global oil supply and 90% of the world’s proven reserves of oil. (RELATED: Biden Offers Sanction Relief To Dictator In Exchange For Oil: REPORT)

The U.S. alone imported nearly 1.6 million barrels of oil per day from OPEC+ nations in 2021, according to the Energy Information Administration. On Tuesday, Biden announced that the U.S. would immediately stop importing Russian oil and petroleum products in response to the country’s unprovoked invasion of Ukraine. 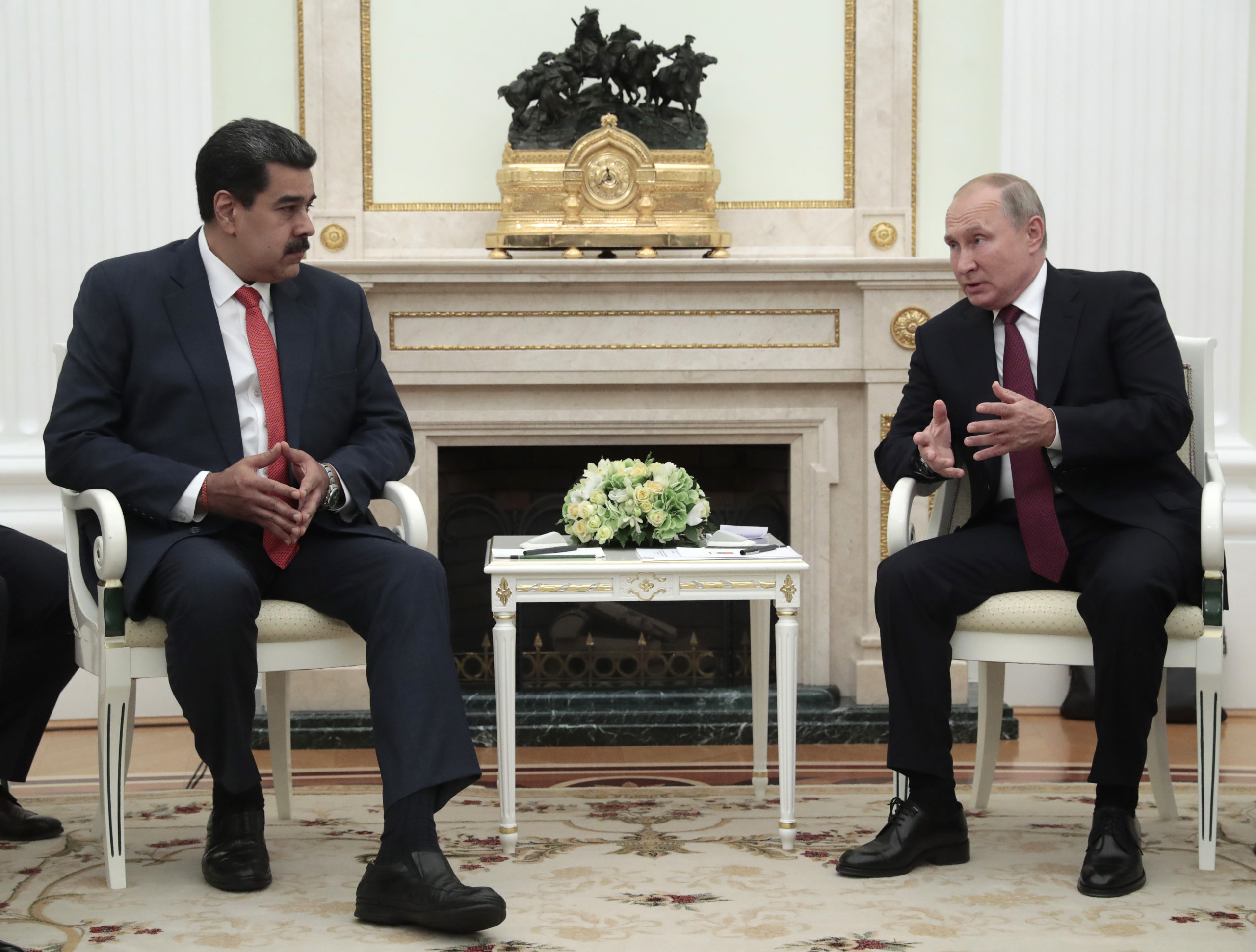 However, in the summer and fall, the administration turned to Russia multiple times for more energy.

“While OPEC+ recently agreed to production increases, these increases will not fully offset previous production cuts that OPEC+ imposed during the pandemic until well into 2022,” White House National Security Adviser Jake Sullivan said in a statement in August. “At a critical moment in the global recovery, this is simply not enough.”

“We are engaging with relevant OPEC+ members on the importance of competitive markets in setting prices,” he continued. “Competitive energy markets will ensure reliable and stable energy supplies, and OPEC+ must do more to support the recovery.”

But OPEC+ repeatedly snubbed the U.S., instead choosing to stick to lower output plans, causing oil prices to continue to increase.

“There is no doubt in my mind, and the (International Energy Agency) has itself validated, that the only supplier that can really make a big difference for European energy security at the moment for this winter is Russia,” White House energy adviser Amos Hochstein said in October.

In December, Russian Deputy Prime Minister Alexander Novak said that OPEC+ would continue to ignore calls from the Biden administration for more oil.