U.S. crude oil surpassed $80 per barrel while the lead foreign index broke $81 per barrel, both rising more than 1.5% compared to one day earlier, on Friday morning, according to the latest data. The Middle Eastern cartel Organization of the Petroleum Exporting Countries and its Russian counterpart, collectively known as OPEC+, rebuked the Biden administration Thursday and chose not to alter previously announced plans.

“If you take a look at, you know, gas prices and you take a look at oil prices, that is a consequence of, thus far, the refusal of Russia or the OPEC nations to pump more oil,” President Joe Biden told reporters Tuesday.

Biden and top White House officials have asked OPEC and Russia for more oil and gas multiple times since August as energy prices have skyrocketed. But the administration has also taken steps to increase the hurdles for U.S. producers to increase domestic output. (RELATED: White House Adviser Says There’s An ‘Energy Crisis,’ Doubles Down On Calls For Boosted Foreign Oil, Gas Production) 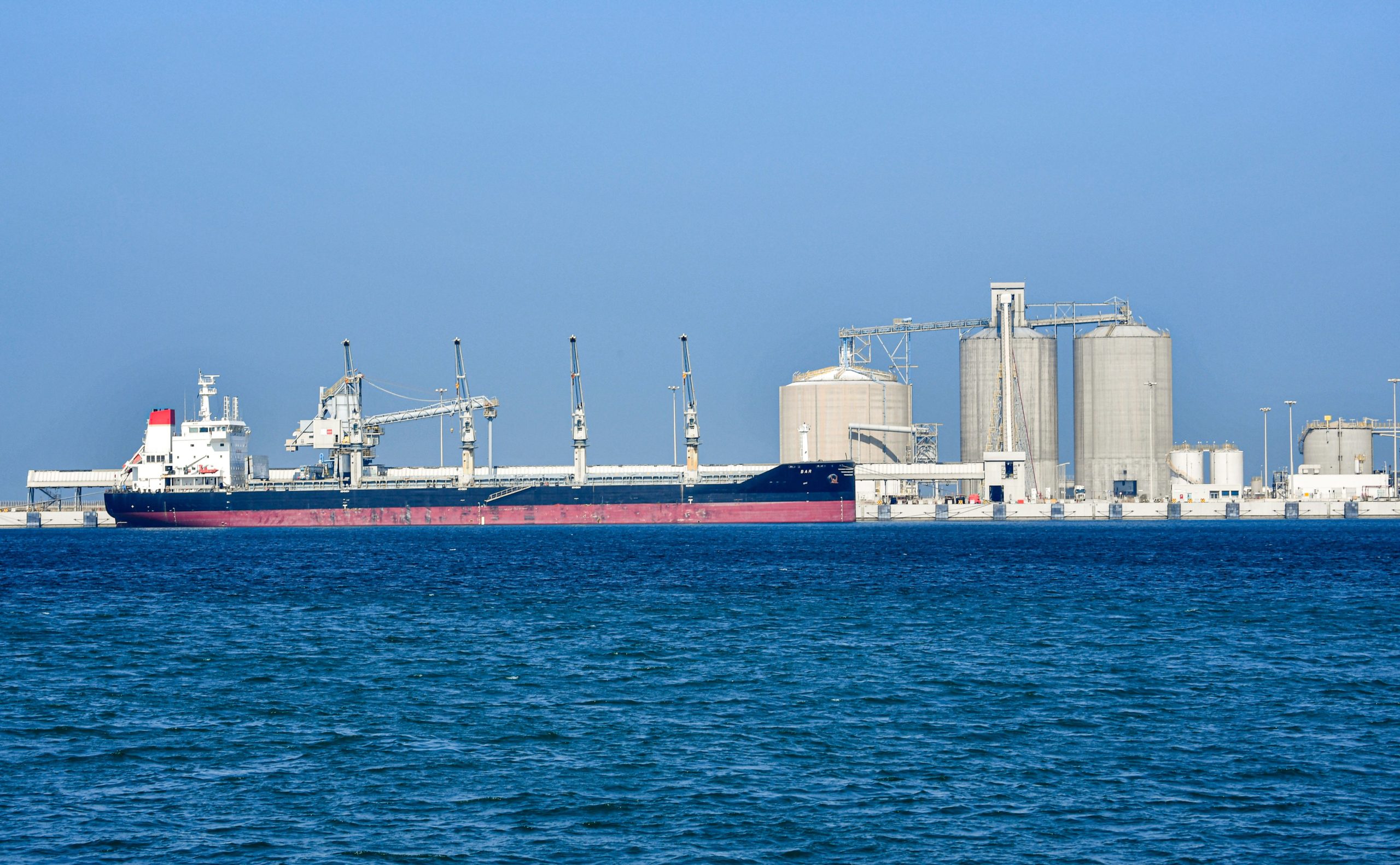 An oil tanker pictured at the port of Ras al-Khair in Saudi Arabia’s eastern province overlooking the Gulf in 2019. (Giuseppe Cacace/AFP via Getty Images)

“At no point did OPEC+ consider changing their output strategy, which was completely the message they had,” Moya told Reuters.

Republican lawmakers have amped up their attacks on the president’s energy policies, saying his decision to hamstring American oil and gas firms is negatively impacting American consumers.

“There’s nothing that’s becoming more expensive than gasoline today,” House Minority Leader Kevin McCarthy said during a recent roundtable on Capitol Hill. “And it doesn’t have to be the case. When gasoline becomes more expensive, the people that it truly hurts are those that are less fortunate.”