An activist group specializing in climate litigation initiated a legal action against Big Oil corporation Shell’s board members, alleging they have failed to prepare for climate change.

The first-of-its-kind action named each of Shell’s 13 board members, arguing they are each personally responsible for the company’s failure to act on climate change and prepare for a transition to renewable energy, the group ClientEarth announced on Tuesday. ClientEarth notified the London-based Big Oil company of the action in its capacity as a major Shell shareholder.

“Shell is seriously exposed to the physical and transitional risks of climate change, yet its climate plan is fundamentally flawed,” ClientEarth lawyer Paul Benson said in a statement. “If, as we claim, the company’s plan is being held up to be Paris-aligned when it is not, then there is a risk of misleading investors and the market at large.”

“Despite Shell’s current profits, failing to properly prepare the company for the inevitable net zero transition only increases the company’s vulnerability to stranded asset risk, and to massive write-downs of its fossil fuel assets,” he continued.

Benson added that there is evidence to suggest Shell’s board of directors is mismanaging its strategy toward climate change. ClientEarth’s shareholder litigation was filed to ensure Shell’s long-term viability as a global energy provider, the group explained. 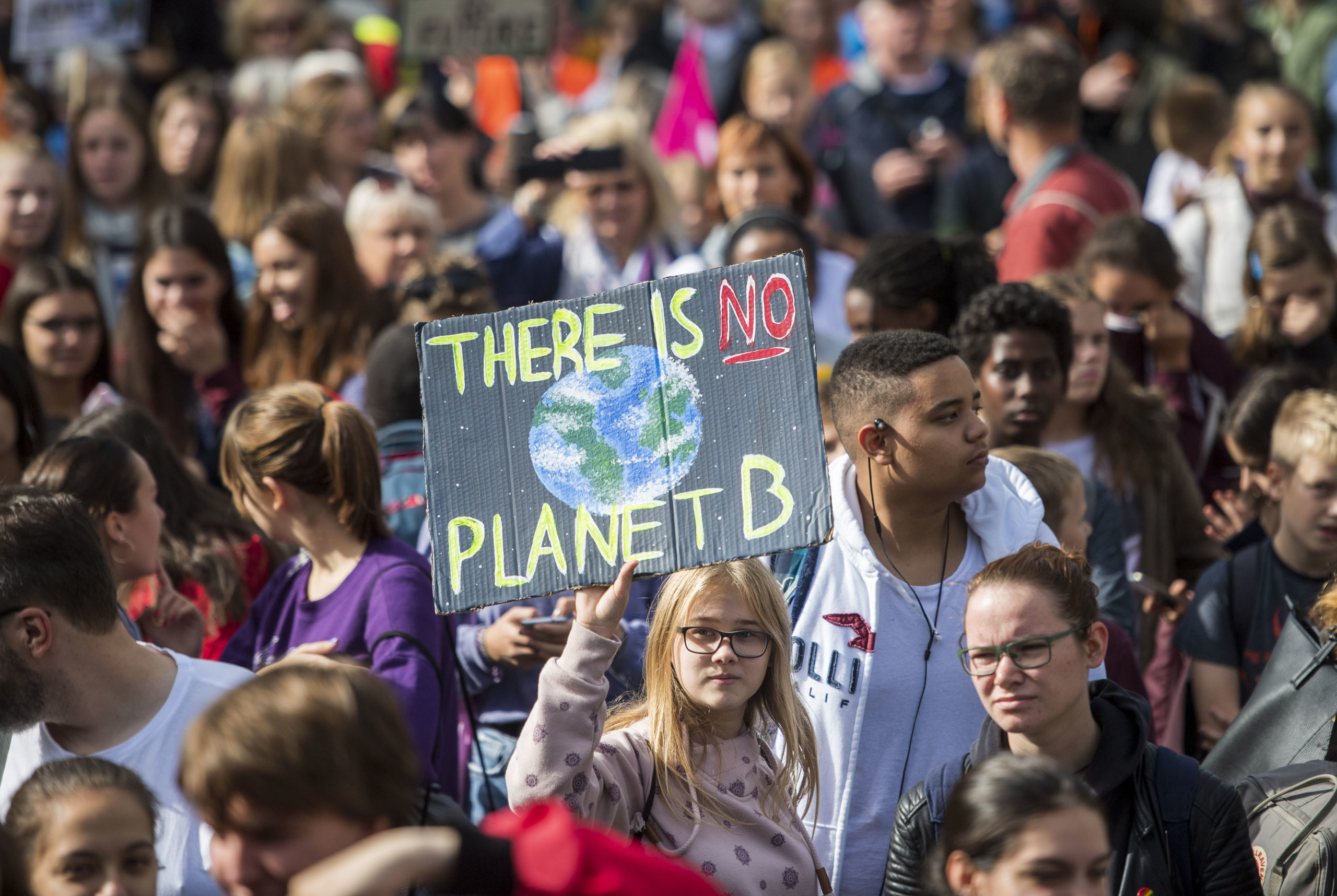 In May, a Dutch court ordered Shell to significantly reduce its carbon emissions, marking the first time a court ruled an oil company can be liable for climate impacts. The court said Shell must reduce emissions from its operations by 45% by 2030.

ClientEarth alleged that the company has ignored the ruling, saying it is incompatible with their business strategy. Shell moved its headquarters from the Netherlands to the U.K. following the court order.

While Shell has maintained that it intends to curb emissions in line with the 2015 Paris Accords, ClientEarth argued that its actions don’t square with its pledges. The group further noted that the company’s strategy would actually lead to a 4% uptick in emissions, according to some estimates.

“Shell’s shareholders need certainty that the company is using their capital effectively in its navigation of the global energy transition and is genuinely pursuing the climate goals that it says it is,” Benson continued.

But, during an October hearing before the House Oversight and Reform Committee, Shell President Gretchen Watkins said the company was devoted to its net-zero strategy and would hold its executives accountable if it failed to reach its goals.

“To be a net-zero emissions business by 2050, we are delivering on our global strategy that supports the Paris Agreement,” a Shell spokesperson told the Daily Caller News Foundation in a statement Tuesday. “This includes the industry-leading target we have set to halve emissions from our global operations by 2030, and transforming our business to provide more low-carbon energy for customers.”

“Addressing climate change requires a truly collaborative, society-wide approach,” the spokesperson continued. “We do not believe the courtroom is the right venue to address climate change, but that smart policy from government, supported by inclusive action from all business sectors, including ours, is the appropriate way to reach solutions and drive progress.”

Editor’s note: This story has been updated to include comments from a Shell spokesperson.