The Biden administration backtracked on reports that it is resuming the federal oil and gas leasing program in light of a recent appeals court decision.

On Friday, Reuters reported that the Department of the Interior (DOI), the agency tasked with overseeing the leasing program, was planning to resume the previously-delayed program. But a DOI spokesperson pushed back on the report, saying it overstated the administration’s position that it would begin planning the next steps, not that it had already resumed the program.

“The article overstates our next steps (we did not say we were resuming leasing but instead the planning),” Melissa Schwartz, the Interior spokesperson, told the Daily Caller News Foundation in an email. 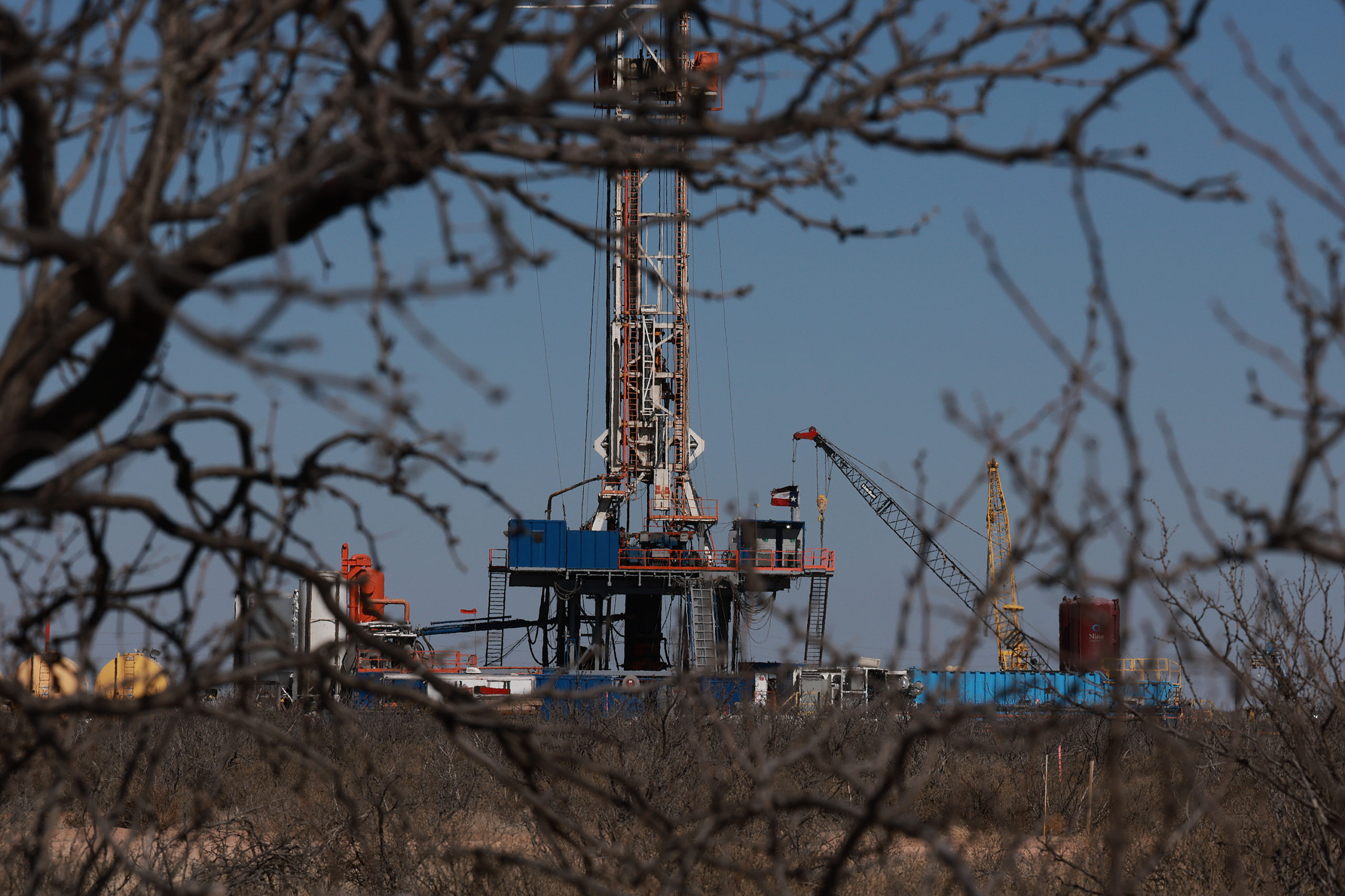 “We appreciate the U.S. Court of Appeals for the Fifth Circuit’s decision to grant a stay of the preliminary injunction related to the use of social cost of greenhouse gases,” the agency said following the court ruling. “Calculating the social cost of greenhouse gas emissions provides important information that has been part of the foundation of the work the Interior Department has undertaken over the past year.”

“With this ruling, the Department continues its planning for responsible oil and gas development on America’s public lands and waters,” the Friday statement said.

A lower court ruled in February that President Joe Biden’s so-called “social cost policy” implemented early in his tenure must be halted. The so-called “social cost” policy would require agencies to evaluate the approximate dollar value of every additional metric ton of carbon emissions before approving certain projects, including oil and gas leases.

In a legal brief following the district court decision, the administration said it would be forced to delay or cancel oil and gas leases since the program had already factored in the social cost policy.

However, an appeals court issued a decision late Wednesday, reversing the lower court ruling and reinstating the social cost policy.

Since Biden took office, the DOI has worked to transform the federal onshore and offshore oil and gas programs, ensuring they properly account for climate change impacts. In November 2021, the DOI released a report recommending that oil and gas leases be hit with higher royalty rates “to monetarily account for the costs of carbon dioxide, methane, and nitrous oxide.”