A coalition of more than 130 organizations and companies signed a petition Monday, urging the federal government to require hydropower utilities to report emissions data.

“By reporting emissions from dams and reservoirs, we can develop smarter climate policies at the federal, state, and local levels,” Michael Hiatt, a senior attorney with Earthjustice, said in a statement. “The Biden administration has prioritized addressing methane pollution and building a clean energy future.”

“It is imperative that we better understand methane emissions from dams and reservoirs, and that we do not pursue energy sources that are not actually clean,” Hiatt said.

The petition, led by Earthjustice and outdoor apparel company Patagonia, asked the Environmental Protection Agency (EPA) to initiate a rulemaking procedure that would add dams and reservoirs as a source category under the Greenhouse Gas Reporting Program (GGRP). The coalition argued that hydropower facilities are exempt from reporting requirements despite being a producer of harmful methane emissions.

The GGRP is an EPA program that requires greenhouse gas emission sources, fuel and industrial gas suppliers to publicly disclose how much pollution they emit on an annual basis. The agency shares the data in an annual October report. (RELATED: Biden’s Green Transition May Usher In More Energy Insecurity. Here’s How)

“This petition matters in the fight against climate change because you can’t solve the biggest problem facing humanity without good information,” Patagonia CEO Ryan Gellert said. “The EPA counts greenhouse gas emissions from more than 8,000 sites. It doesn’t make sense to exclude dams and reservoirs that are emitting methane, a greenhouse gas twenty-five times as potent as carbon dioxide.” 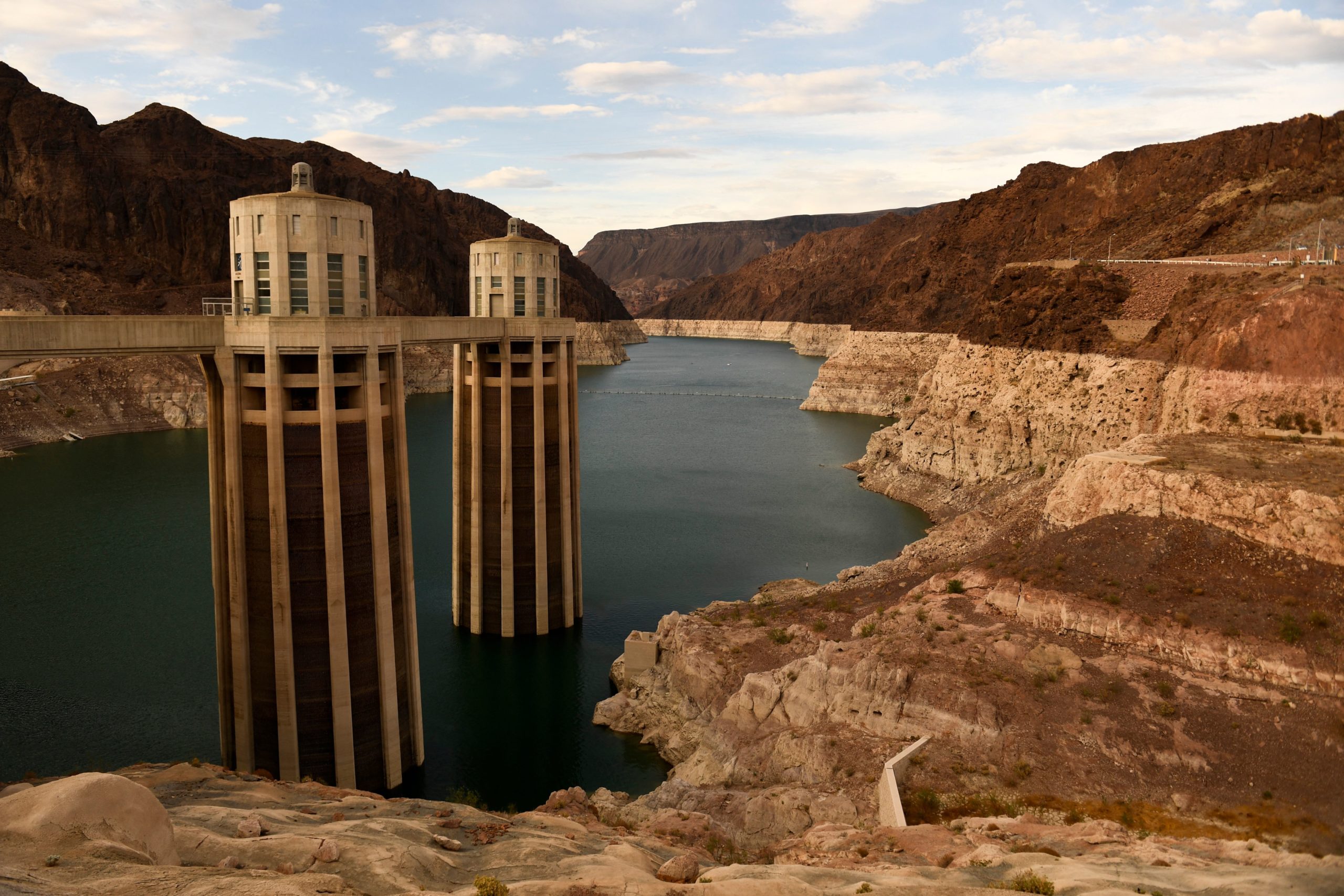 Intake towers for water to enter to generate electricity and provide hydroelectric power stand on July 19, 2021 at the Hoover Dam on the Colorado River. (Patrick T. Fallon/AFP via Getty Images)

But groups such as the National Hydropower Association (NHA) have argued that the power source is essential to ensuring a carbon-free future. The group has described hydropower as a “climate solution.”

“It’s unfortunate that some organizations continue to peddle misinformation regarding hydropower and greenhouse gases,” NHA spokesperson LeRoy Coleman told the Daily Caller News Foundation. “The reality is that emissions from stoves and refrigerators in America are over 100 times greater than hydropower’s life cycle emissions.”

“In fact, the United Nations Intergovernmental Panel on Climate Change found lifecycle greenhouse gas emissions from hydropower are lower than solar,” he continued. “All freshwater ecosystems can produce methane emissions, including wetlands, lakes, ponds, and reservoirs.”

Overall, hydropower accounted for about 2.65% of the total energy consumed in the U.S. in 2020, the latest year with data, according to the Energy Information Administration. By comparison, solar produced 1.32% and wind accounted for 3.12%, the data showed.

Green groups have also taken issue with both solar and wind power on environmental grounds. They have also opposed mining projects in the U.S. despite the importance of critical minerals for developing clean energy technology.