President Joe Biden asked Congress to hit oil companies with fines for not producing energy on permitted leases as part of his sweeping plan to address U.S. energy prices.

“Today, President Biden is calling on Congress to make companies pay fees on wells from their leases that they haven’t used in years and on acres of public lands that they are hoarding without producing,” the White House said in a fact sheet on Thursday.

“Companies that are producing from their leased acres and existing wells will not face higher fees,” the statement continued. “But companies that continue to sit on non-producing acres will have to choose whether to start producing or pay a fee for each idled well and unused acre.”

As part of the announcement Thursday, Biden will also order the Department of Energy to release a million barrels of oil a day from the Strategic Petroleum Reserve for the next six months.

The White House has repeatedly blamed Big Oil for not doing enough to combat high gasoline prices in the wake of Russia’s invasion of Ukraine, which has disrupted global energy supplies. Biden and Democratic lawmakers suggested this month that oil companies have taken advantage of the crisis to pad their profits.

The average cost of gasoline hit $4.23 a gallon Thursday, near its all-time high recorded earlier in the month. (RELATED: Biden Plans To Release More Oil From Emergency Stockpile. Will It Work?) 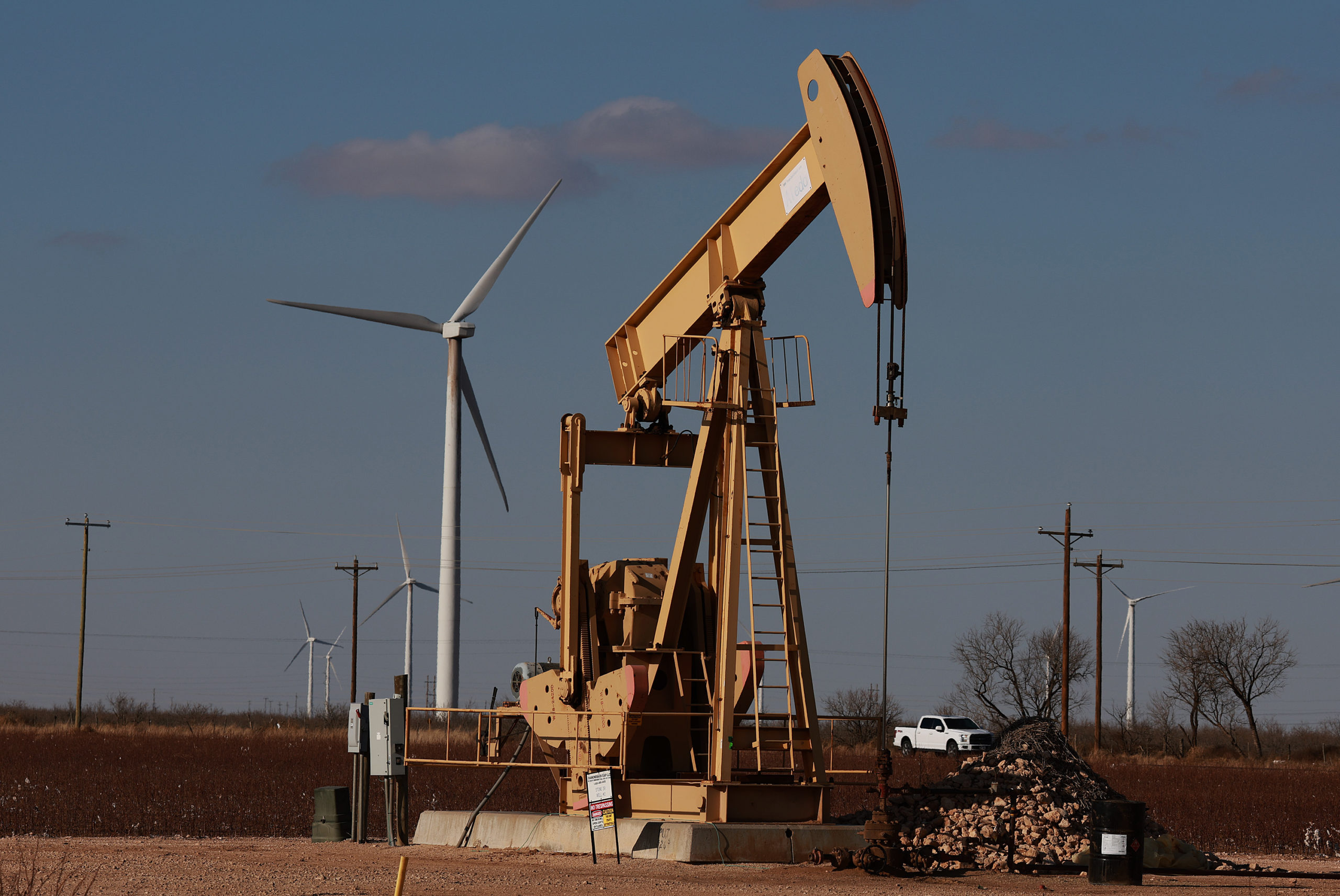 “There are 9,000 unused, approved drilling permits,” Jen Psaki said on March 7. “So I would suggest you ask the oil companies why they’re not using those if there’s a desire to drill more.”

Industry groups have argued that not every lease was usable and that many were tied up in active litigation.

“The likelihood of any lease producing energy are far from guaranteed, as not all land has energy underneath it, yet companies still begin paying rent on a lease as soon as its granted,” American Petroleum Institute Senior Vice President of Policy, Economics and Regulatory Affairs Frank Macchiarola said in a statement to the Daily Caller News Foundation.

“With production still below pre-pandemic levels and an imbalance between supply and demand that is being exacerbated by the Russian invasion into Ukraine, it’s time for the administration to support domestic production and send a message that America is open for energy investment,” he continued.

Western Energy Alliance President Kathleen Sgamma, meanwhile, noted the Interior Department is currently holding up permits on 3,800 leases while it conducts additional “climate change analysis,” about 4,600 permits are still awaiting approval and that the her group is defending thousands more in court.

“Western Energy Alliance has been in court for years defending 5,900 leases of 7.3 million acres and companies can’t develop on most of them when they’re caught up in legal challenges,” Sgamma told the DCNF in a statement. “But the president now wants to penalize us for these delays?”

“The White House conveniently forgets the government’s role in delaying pipelines and permits and introducing new financial and regulatory risks to American development,” she continued.

The Biden administration has actively pursued an anti-fossil fuel agenda, nixing the Keystone XL oil pipeline, ditching oil drilling in Alaska, not appealing a court ruling that prohibited a massive offshore drilling lease in the Gulf of Mexico, attempting to ban new drilling leases on federal lands and making it harder for utilities to gain approval for natural gas projects.