Throughout President Joe Biden’s nearly 50-year career in politics, his stance on abortion – specifically, how that stance has changed – has come to the forefront time and time again.

This week, Biden’s abortion views are once again in the news following a leaked Supreme Court draft opinion that indicates Roe v. Wade may soon be overturned.

Biden first joined the U.S. Congress in 1973 as a Democratic U.S. senator from Delaware. That same year, he declared the Supreme Court had gone “too far” regarding its then-recent ruling on Roe v. Wade, the landmark decision that deemed abortion is protected under the U.S. Constitution.

In 1982, during his second term as senator, Biden supported an amendment that would allow states to overturn Roe v. Wade. The then-senator referenced his Catholic views as reason for his actions, saying at the time that he’s “probably a victim, or a product … of my background,” The New York Times reported.

Biden called the move “the single most difficult vote” he’d cast thus far as a senator.

In 1983, the bill resurfaced. This time, Biden voted against it, according to the NYT. 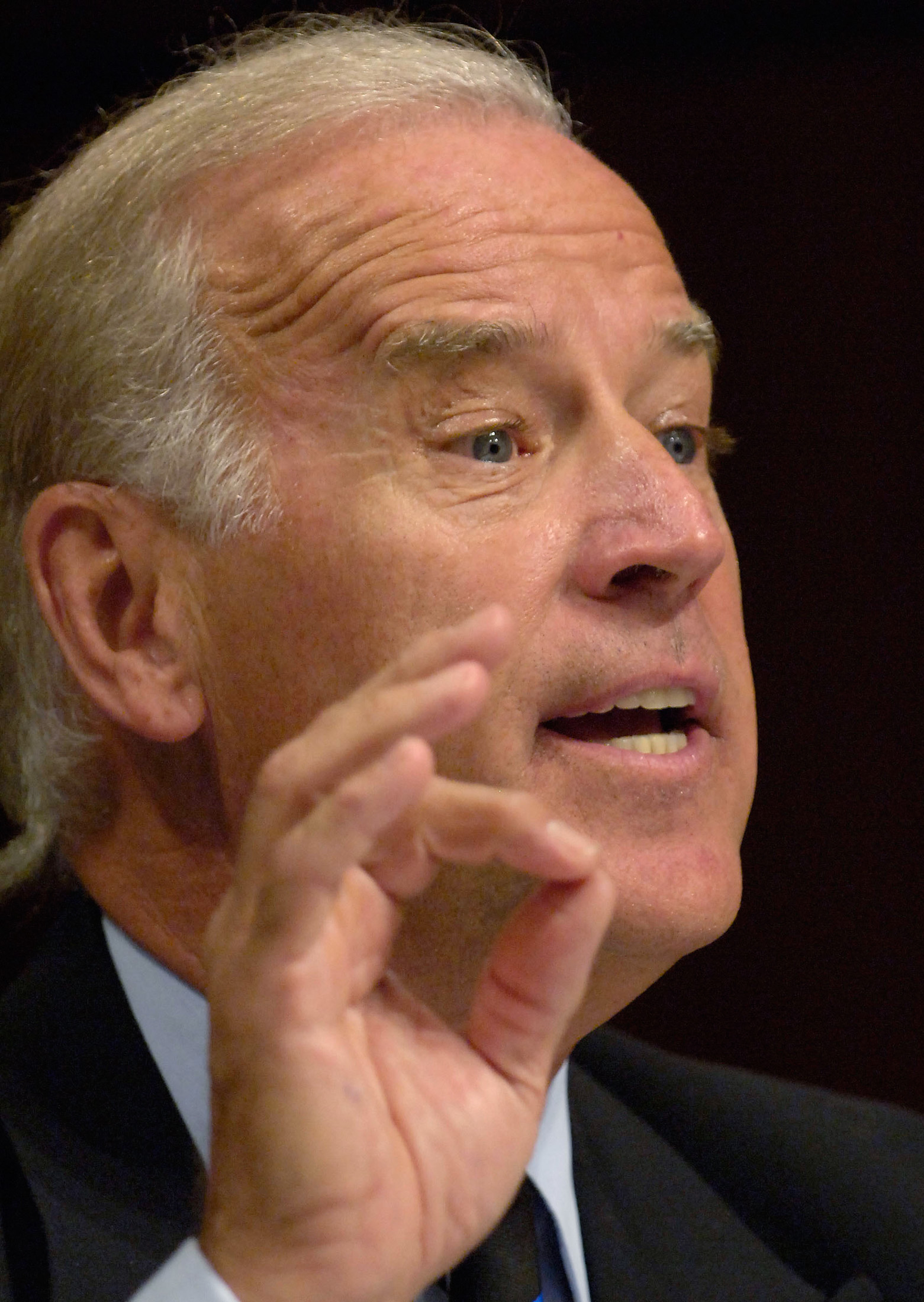 Biden’s flip–flops on abortion did not stop there. For years – up until the 2020 presidential campaign – the current president backed the Hyde Amendment, which bans federal funding for most abortions, as well as initiatives with similar goals.

In 1977, after the Hyde Amendment passed but before it took effect, Biden came out against one such initiative that aimed to allow Medicaid to fund abortions in the cases of rape, incest or concerns of life for the mother, NBC News previously reported.

In 1981, Biden voted to remove the rape and incest exceptions, which had previously passed, NBC News added. During his time in Congress, the then-senator also repeatedly voted to outlaw federal workers from using their health insurance to fund abortion services, except to save a mother’s life.

Just months after announcing his 2020 presidential run, Biden sparked outrage with his own party when his campaign confirmed that he backed the Hyde Amendment.

Less than 24 hours after his campaign’s confirmation on the subject, Biden bowed amid Democratic pressure and announced he could “no longer support” such an amendment. This moment marked one of the current president’s starkest flips on abortion views yet.

“If I believe health care is a right, as I do, I can no longer support an amendment that makes that right dependent on someone’s ZIP code,” Biden declared during a Democratic National Committee event.

Biden’s ever-altering political stance on abortion coincide with changing comments the Catholic president has made over the years on the subject. (RELATED: Biden Rallies Voters For Midterms In Response To Roe V. Wade Draft Opinion)

In 1986, for example, Biden said during an interview with the Catholic Diocese Newspaper that “abortion is wrong from the moment of conception,” adding that the “most effective pro–life groups are those who keep trying to push back to the frontier.”

“I think medical science is moving the frontier back so that by the year 2000 we’re going to have more and more pressure, and rightfully so in my view, of moving back further and further the circumstances under which an abortions can be had,” Biden added at the time, according to NBC News. (RELATED: Biden Says He Respects Those Who Believe Life Begins At Conception, But Doesn’t Agree)

This week, in light of the Roe v. Wade draft opinion, the president’s comments on abortion are starkly different. In a statement issued Monday, Biden called “on voters to elect pro-choice officials” during the upcoming midterm elections, should the draft opinion hold true.

Biden statement on Roe v. Wade news: “We do not know whether this draft is genuine, or whether it reflects the final decision of the Court.”

Calls on voters to elect pro-choice officials so they can “adopt legislation that codifies Roe.” Vows to sign such legislation into law: pic.twitter.com/lFmToJ9h4c

“Third, if the Court does overturn Roe, it will fall on our nation’s elected officials at all levels of government to protect a woman’s right to choose,” Biden said. “And it will fall on voters to elect pro-choice officials this November. At the federal level, we will need more pro-choice senators and a pro-choice majority in the House to adopt legislation that codifies Roe, which I will work to pass and sign into law.”

The president also declared his view that “a woman’s right to choose is fundamental” – a marked difference from comments he made in 2006, when he said he did “not view abortion as a choice and a right.”