Biden, at a joint conference Monday in Tokyo, was pressed on whether the U.S. would “get involved militarily to defend Taiwan” if necessary. The president said “yes,” noting that while the U.S. agrees with the “One China” policy, an invasion into Taiwan “is [not] appropriate.”

The president’s remarks prompted a quick walk back from the White House.

One day later, Biden was again pressed on Taiwan at the tail end of a Quad Fellowship event. The president, asked whether the policy of strategic ambiguity towards Taiwan was dead, said, “No.”

When asked to elaborate given his Monday remarks, Biden said “no” again, according to a pool report. 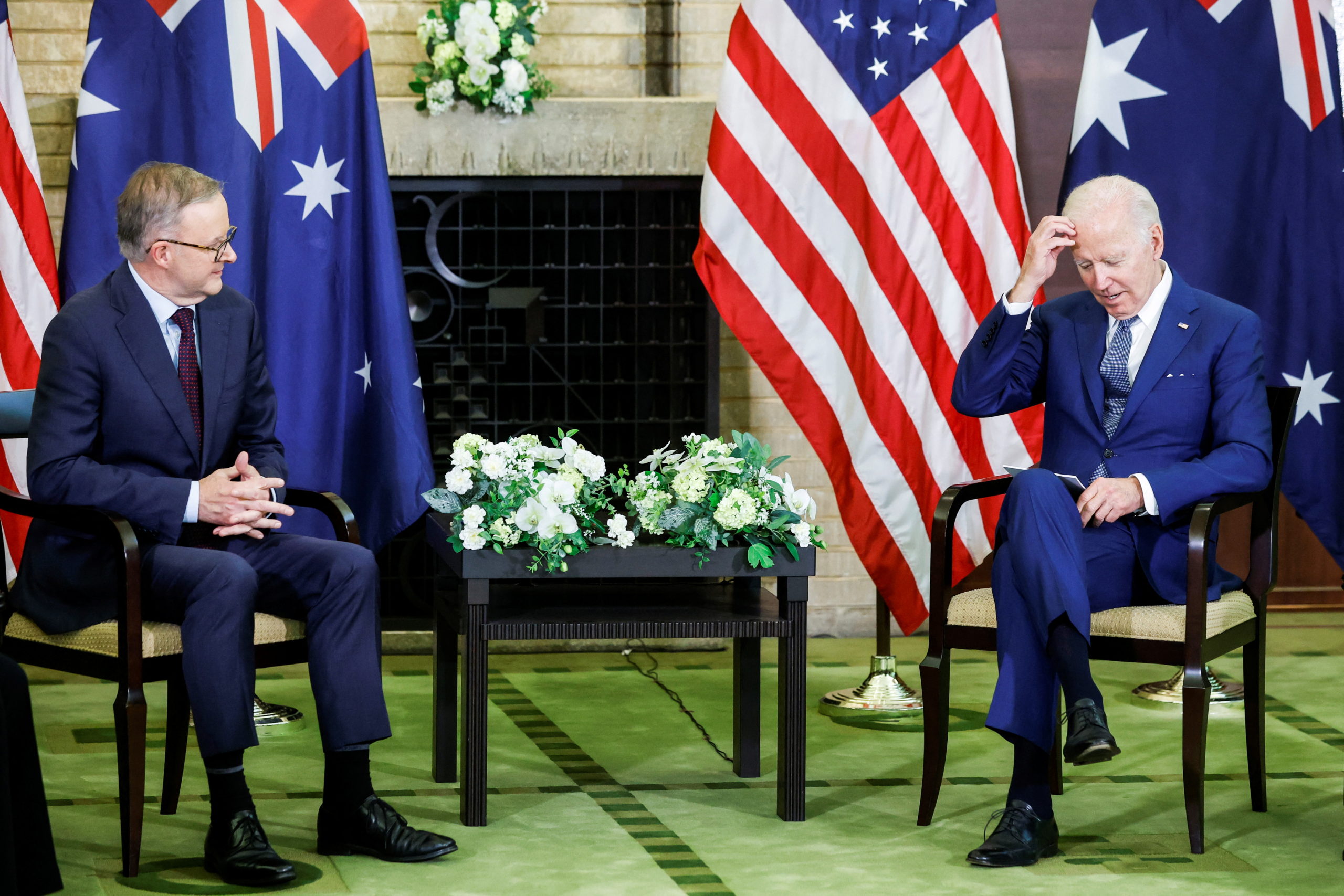 “The policy has not changed at all. I stated that when I made my statement yesterday,” Biden added after being asked whether he’d send troops to Taiwan in the event of an invasion by China. (RELATED: US Military Says Chinese Attack On Taiwan Accelerating As Taiwan Threatens War ‘To The Very Last Day’)

Biden’s comments Monday did appear to mark a shift in the normally-ambiguous government viewpoints regarding military intervention. In recognizing the “One China” policy, the U.S. acknowledges that the Chinese government is the only government, but still has an unofficial relationship with Taiwan.

The president has repeatedly prompted walk backs from his administration regarding Taiwan. During a CNN town hall in 2021, Biden also declared that the U.S. has “a commitment to” protect Taiwan in the event of an attack by China.

“The U.S. defense relationship with Taiwan is guided by the Taiwan Relations Act. We will uphold our commitment under the Act, we will continue to support Taiwan’s self-defense, and we will continue to oppose any unilateral changes to the status quo,” an official said afterwards, according to CNN.