Dr. Mehmet Oz secured the backing of the national Republican Party as the fight over which mail-in ballots to count in Pennsylvania’s GOP Senate primary continues, the Associated Press reported.

The party is supporting Oz in his effort to prevent counties from including mail-in ballots missing a handwritten date on the return envelope, which is required in the state, in their unofficial results, the AP reported. His opponent, David McCormick, filed a lawsuit Monday in an attempt to get the counties to include all mail-in ballots, regardless of whether they lacked the handwritten date.

McCormick, former U.S. Treasury Undersecretary for International Affairs and CEO of Bridgewater Associates, filed the lawsuit less than 24 hours before the deadline for counties to report their unofficial results, the AP reported. The lawsuit asks counties to adhere to a federal appeals court ruling issued May 20, which said mail-in ballots without a handwritten date must be counted.

“Once we have counted all Republican votes received on time, we will unite behind a strong GOP nominee to defeat socialist John Fetterman in the fall. All Republicans should be focused on that goal,” McCormick campaign spokesperson Jess Szymanski told The Daily Caller News Foundation in a statement. 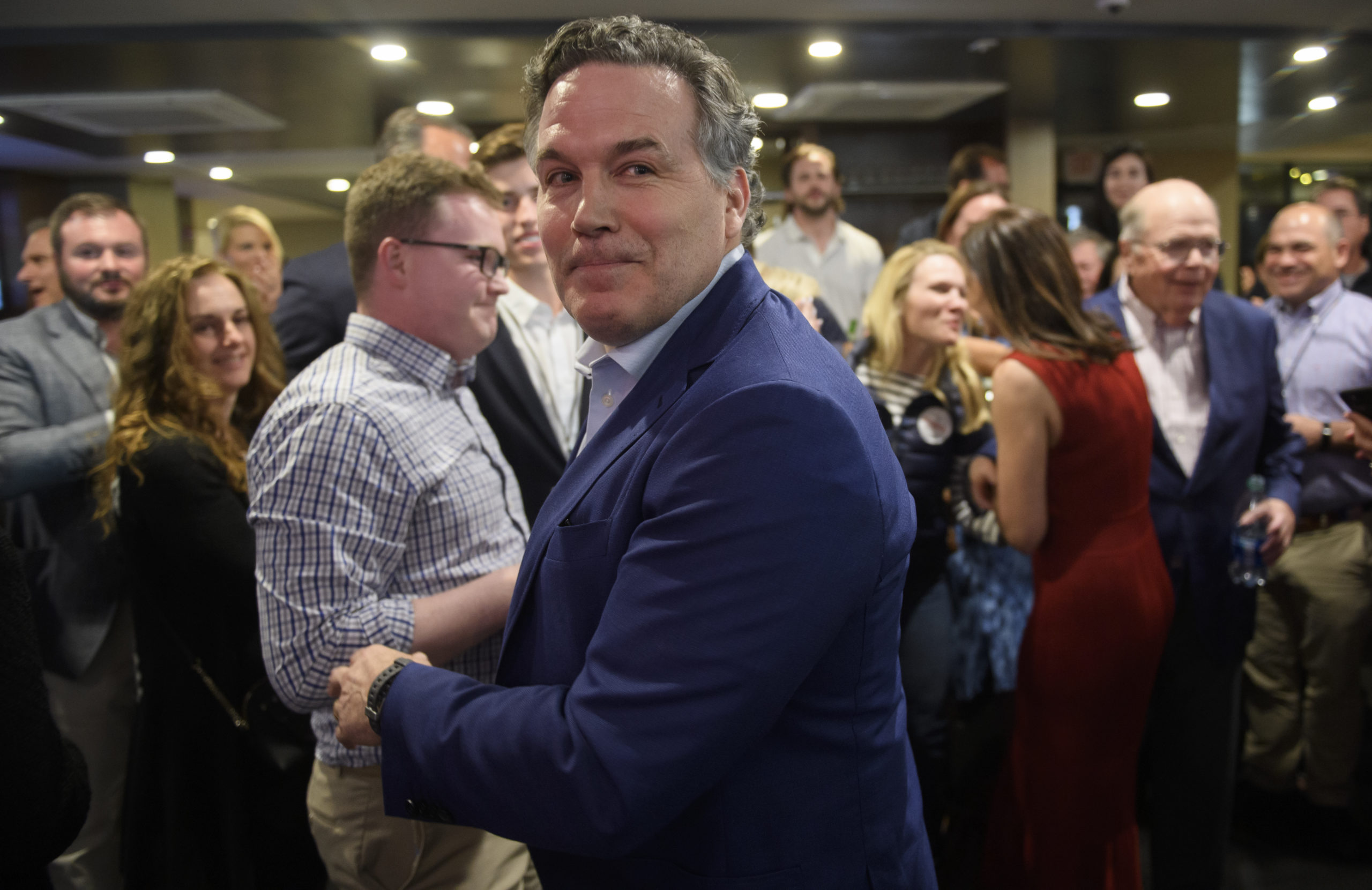 The RNC said it would go to court against McCormick’s lawsuit, the AP reported.

“Election laws are meant to be followed, and changing the rules when ballots are already being counted harms the integrity of our elections,” Matt Raymer, the Republican National Committee’s chief counsel, told TheDCNF in a statement.

“This is another example of the RNC’s ironclad commitment to ensuring that the highest standards of transparency and security are upheld throughout the election process,” he said.

Oz, who is endorsed by former President Donald Trump, had a lead of only 992 votes over McCormick as of Tuesday morning, the AP reported. The 0.07% margin is well within the 0.5% vote difference that would trigger an automatic recount.

“Both Republican candidates in Pennsylvania would be fantastic Senators,” RNC chairwoman Ronna McDaniel tweeted Tuesday. “The RNC is committed to election integrity and election laws must be followed.”

It is unclear how many mail-in ballots do not have the handwritten date on the envelope, but McCormick has performed better with mail-in ballots as a whole compared to Oz, the AP reported. (RELATED: John Fetterman Wins Pennsylvania Dem Senate Primary)

Oz’s campaign did not immediately return TheDCNF’s request for comment.