President Joe Biden is set to use his executive authority Monday to issue a 24-month moratorium on solar panel tariffs designed to bolster U.S. industry.

“It shows that the Biden administration policy, in this space in particular, is Build Back Beijing,” Nick Iacovella, a spokesperson for the pro-tariff group Coalition for a Prosperous America, told The Daily Caller News Foundation in an interview. “There’s no other way to describe it. They haven’t done a single thing to support U.S. solar manufacturers.”

“All of this boils back down to — if you allow the Chinese to dump subsidized product in our market, it doesn’t matter,” he continued. “For our manufacturers, they’re not going to compete with subsidized product.”

He added that White House didn’t consult any American solar companies before issuing the executive action Monday despite saying it would “spur domestic manufacturing, construction projects, and good-paying jobs.”

In late March, the Department of Commerce’s International Trade Administration initiated its investigation into Chinese solar manufacturers after California-based firm Auxin Solar presented evidence claiming the companies were routing panels destined for the U.S. through four southeast Asian nations to avoid duties introduced by the Obama administration. Auxin Solar CEO Mamun Rashid previously told TheDCNF that the case was “existential” for his company. 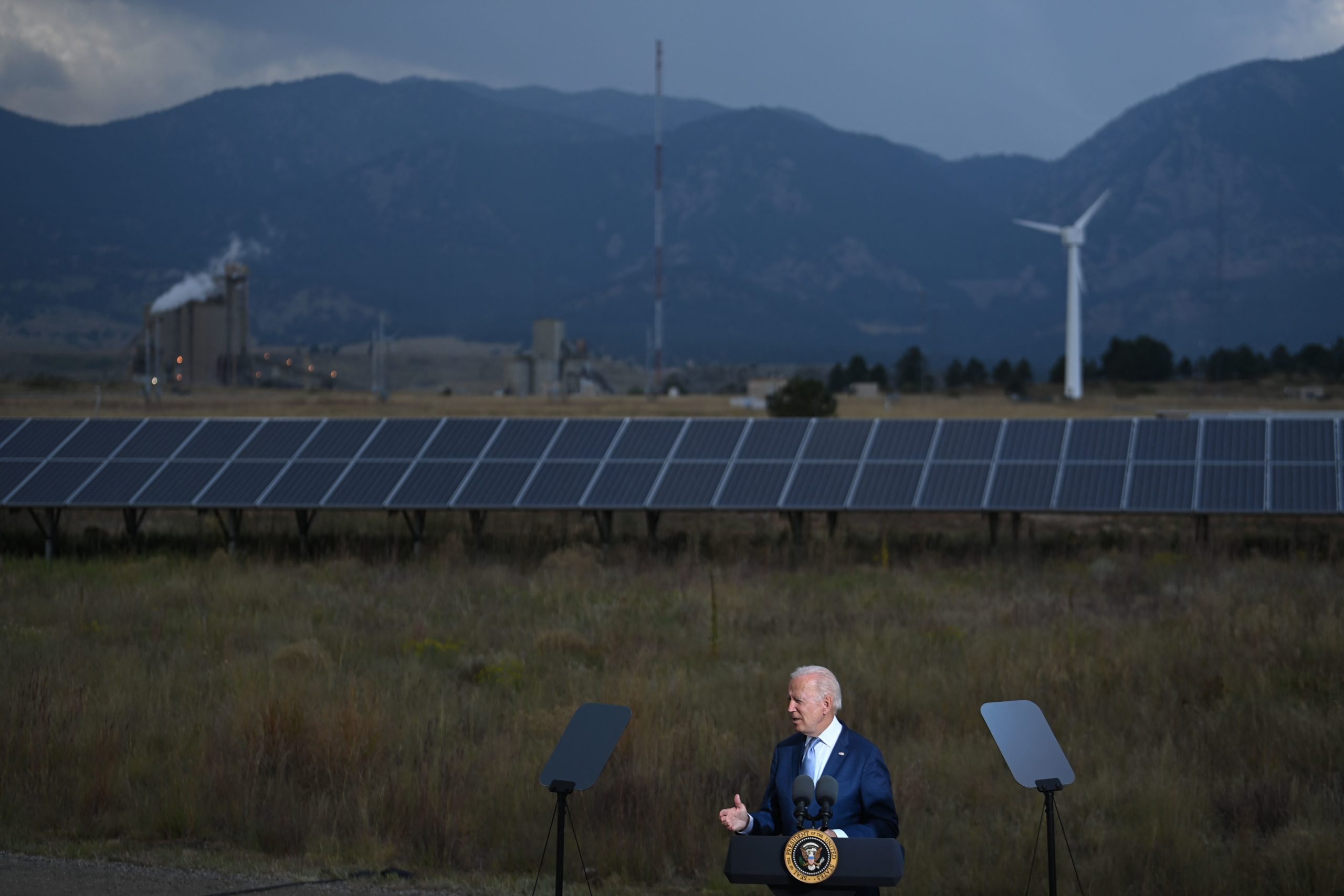 Chinese solar panel makers produce more than 90% of the global supply of solar wafers, a key component in panels, according to a 2021 analysis from BloombergNEF.

The Solar Energy Industries Association (SEIA), whose members include Chinese companies and U.S. companies reliant on cheap Chinese panels, and other green industry groups like the American Clean Power Association have raised the alarm on the probe, saying it would destroy the domestic solar industry. The groups and their members have aggressively lobbied lawmakers to push back against the investigation in recent weeks.

“The work our members did to articulate the urgency created by the initiation of this case and to provide data on negative impacts was critical to the effort to raise awareness about the damage being done,” she continued. “President Biden recognized this and has taken the steps needed to both accelerate the deployment of solar energy and invest in America’s clean energy future.”

Reuters first reported Biden’s plans to nix the tariffs and invoke the DPA.

In February, Biden loosened safeguard tariffs on solar imports introduced by the Trump administration. Labor unions and the U.S. International Trade Commission had supported the tariffs.