The Department of Homeland Security (DHS) warned Tuesday of a “heightened threat environment” around the upcoming midterm elections.

The DHS released a bulletin “regarding the continued heightened threat environment across the United States.”

“As recent acts of violence in communities across the country have so tragically demonstrated, the nation remains in a heightened threat environment, and we expect that environment will become more dynamic in the coming months,” DHS Sec. Alejandro Mayorkas said in a statement. “The Department of Homeland Security remains steadfast in our commitment to provide timely information and resources to the American public and our partners across every level of government, in law enforcement, and in the private sector.”

The bulletin warns the environment will become “more dynamic as several high-profile events could be exploited to justify acts of violence against a range of possible targets.” Among the possible targets include “public gatherings, faith-based institutions, schools, racial, ethnic, and religious minorities, government facilities and personnel, U.S., critical infrastructure, the media, and perceived ideological opponents.” (RELATED: The New York Times Conveniently Leaves Out Major Details In Piece Condemning Right-Wing Violence) 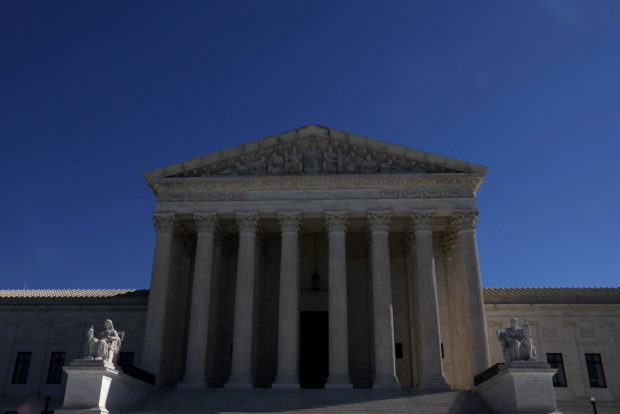 The DHS had previously warned in mid-May that violence in the wake of the decision could come from either side of the political aisle despite the numerous attacks on pro-life groups. Two pro-life centers were firebombed after the draft opinion was leaked.

The DHS claims some extremist ideologies include “racially or ethnically motivated or anti-government/anti-authority violent extremism.” The department also warned of foreign domestic actors that want to sow public discord and undermine democratic institutions.

Another concern for the DHS is whether extremists may be motivated by whether or not the Biden administration revokes Title 42, the AP reported.