“Today’s proclamation directly undermines American solar manufacturing by giving unfettered access to China’s state-subsidized solar companies for the next two years,” Sloan said in a statement Monday shared with TheDCNF. “This sends the message that companies can circumvent American laws and that the U.S. government will let them get away with it as long as they’re backed by deep-pocketed political pressure campaigns.”

Biden also said he would invoke the 1950 Defense Production Act to spur domestic solar manufacturing, a move Sloan said was insufficient. She added that the Biden administration has failed to deliver on passing legislation like the Solar Energy Manufacturing for America Act which would introduce new tax credits for U.S. solar companies.

“Quite simply, the administration cannot stick a band-aid on the issue and hope that it goes away,” she continued.

The Department of Commerce (DOC) initiated an investigation in March into Chinese solar manufacturers after California-based firm Auxin Solar alleged the companies were routing panels destined for the U.S. through four southeast Asian nations to avoid duties introduced by the Obama administration. Powerful green energy groups, the members of which include Chinese solar companies and U.S. energy companies that rely on cheap panels, have aggressively lobbied the White House and Democratic lawmakers to fight back against the investigation. 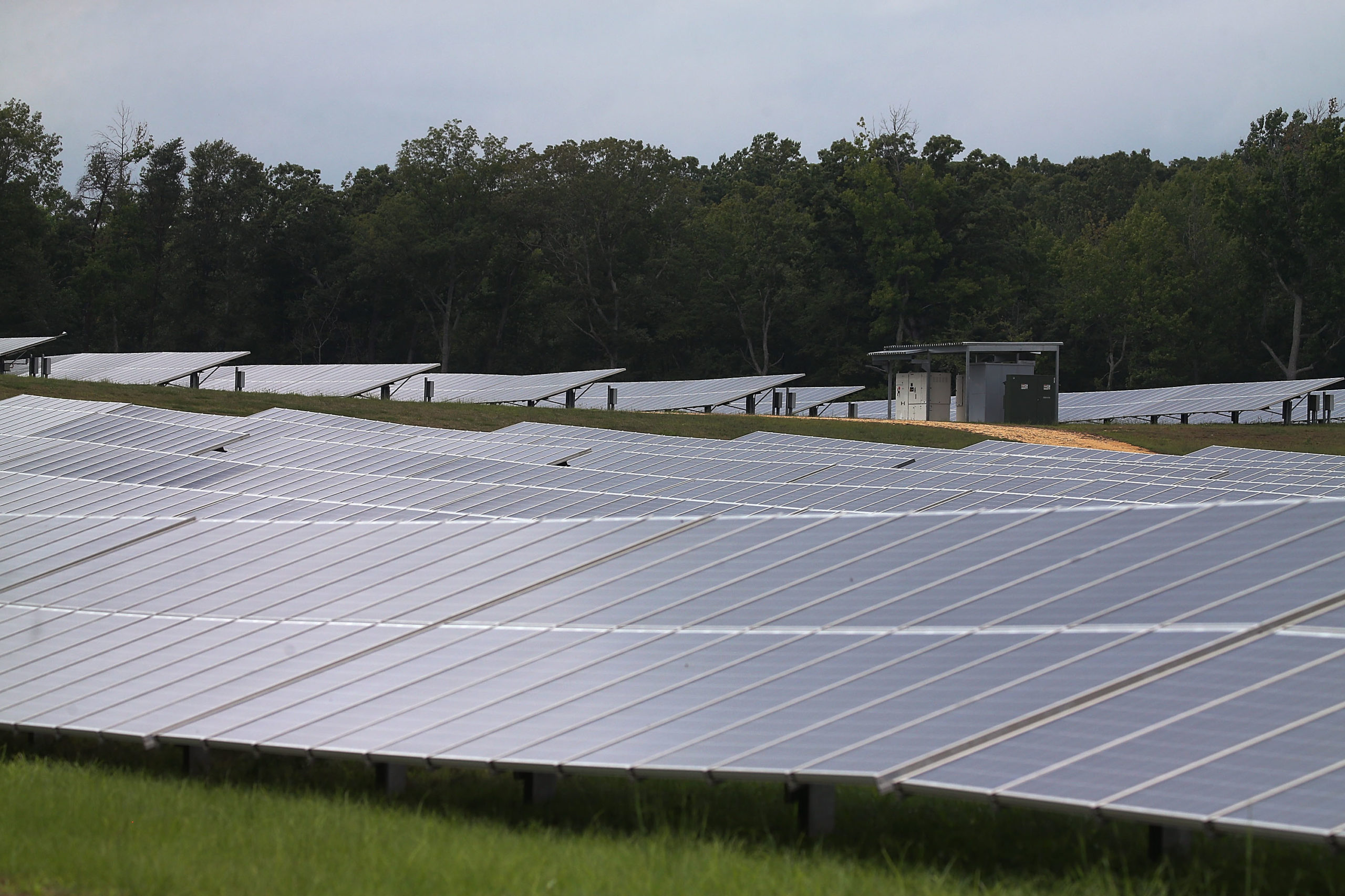 The DOC suggested Monday that it wouldn’t punish Chinese companies even if its ongoing probe determined they did violate American trade laws. The agency didn’t respond to a request for a comment from TheDCNF.

Rashid said Auxin was “currently evaluating all of our legal options” in a statement to TheDCNF on Wednesday. Timothy Brightbill, a lawyer that represents U.S. solar firms, alleged the Biden administration was attempting to negate the DOC investigation through its actions, according to the AP.

“It is bad law and it is extremely bad, short-sighted policy, because it only makes us more dependent on Chinese-owned solar companies,” Brightbill told the AP.

Nick Iacovella, a spokesperson for the pro-tariff group Coalition for a Prosperous America, said the White House chose not to consult U.S. solar companies before making the announcement Monday in an interview Monday with TheDCNF.

“It shows that the Biden administration policy, in this space in particular, is Build Back Beijing,” Iacovella said.