A new poll published Friday has revealed that American’s are not concerned with the findings of the Jan. 6 hearings.

The poll, conducted by the Trafalgar Group in conjunction with Convention of States Action, asked likely 2022 voters between Jun. 16-19 whether the results of the Jan. 6 investigation would sway their vote resulting in 63.2% of the 1,084 respondents saying their vote would not change based on the outcome with just 32.1% saying it would.

“A majority of voters — even one-third of Democrats — don’t care about the January 6th proceedings in Congress,” Mark Meckler, President of Convention of States Action said in a press release, according to Newsmax. “Understanding where Independents are leaning is the key to winning national elections, and those seeking to earn elected office should pay close attention to the stark fact that three-quarters of must-win voters aren’t interested in what is being sold to them.” (READ MORE: January 6 Committee Sends Clear Message To Reporters: This Is About 2024)

The poll saw a response rate of 1.45% with a 2.9% margin of error, achieved through a range of methods used by the Trafalgar Group to conduct polls including text messages, voice prompt responses and phone calls according to their website. 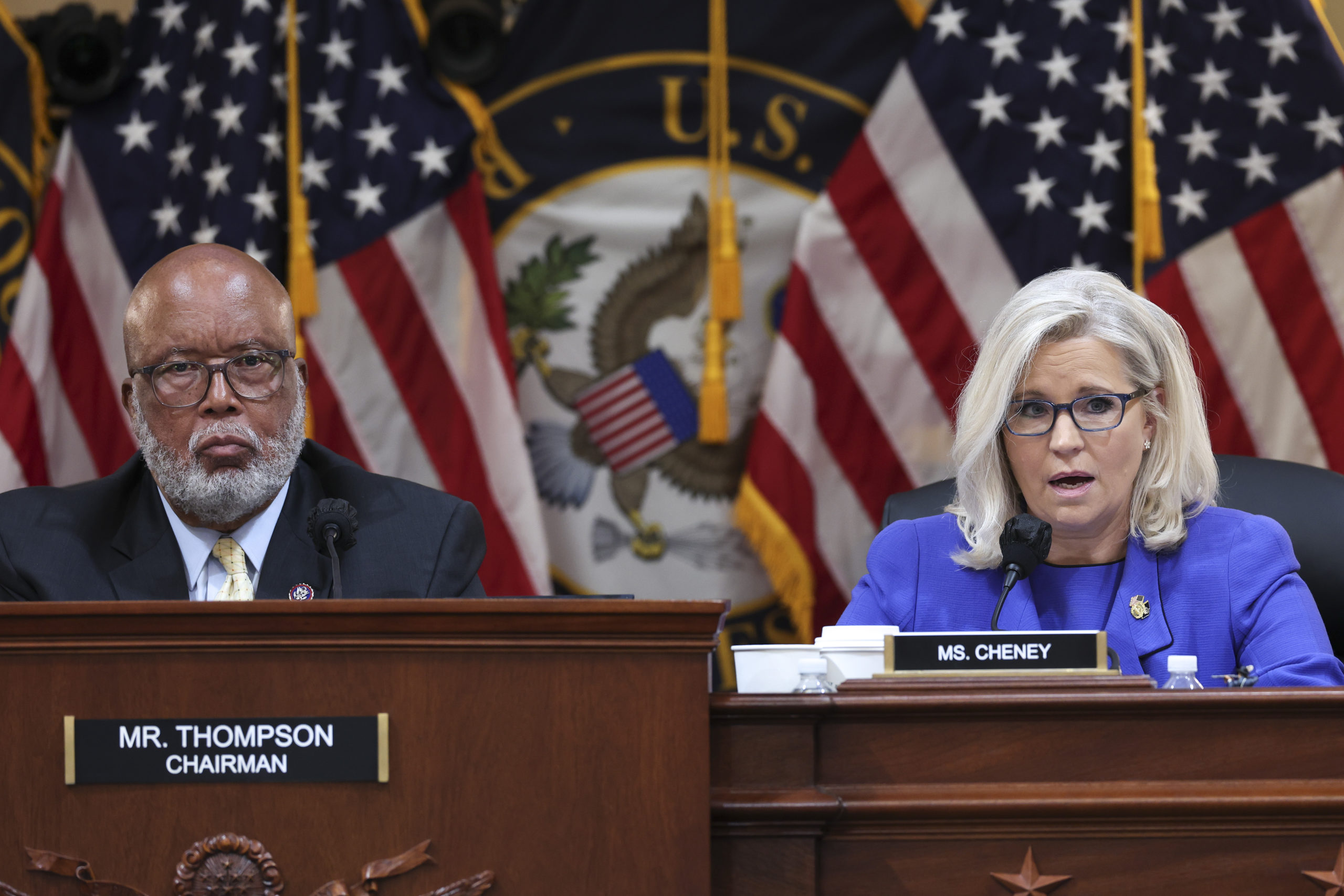 Democrats were the outliers with 63% saying that investigation findings would sway their vote while over 70% of independents and Republicans said their votes would not be swayed. The majority of respondents were Democrats at 39.3%, and 35.6% were Republicans. Of the respondents, 46.7% were male and 53.3% were female.

Other recent polls have shown a similar apathy toward the hearings. Barely 30% of Americans have watched a single hearing, according to a YouGov poll.