FBI agents raided Trump’s home early Monday and seized roughly ten boxes of documents in connection with files sought by the National Archives that Trump had brought to his home from the White House, according to multiple reports. The agents were executing a search warrant signed by Judge Bruce Reinhart.

The officials, one of whom is part of the Justice Department with three decades of FBI service, told the outlet the raid intentionally happened while Trump was not there to avoid a confrontation with the president and undue attention in the press. The FBI veteran called that decision a “spectacular backfire” despite terming the raid “a routine law enforcement action, stripped of any political overtones.”

The officials added that the documents had been illegally removed from the White House, according to Newsweek.

The other official said the goal was “to avoid any media circus,” according to Newsweek. The individual admitted that “even though everything made sense bureaucratically and the FBI feared that the documents might be destroyed, they also created the very firestorm they sought to avoid, in ignoring the fallout.” 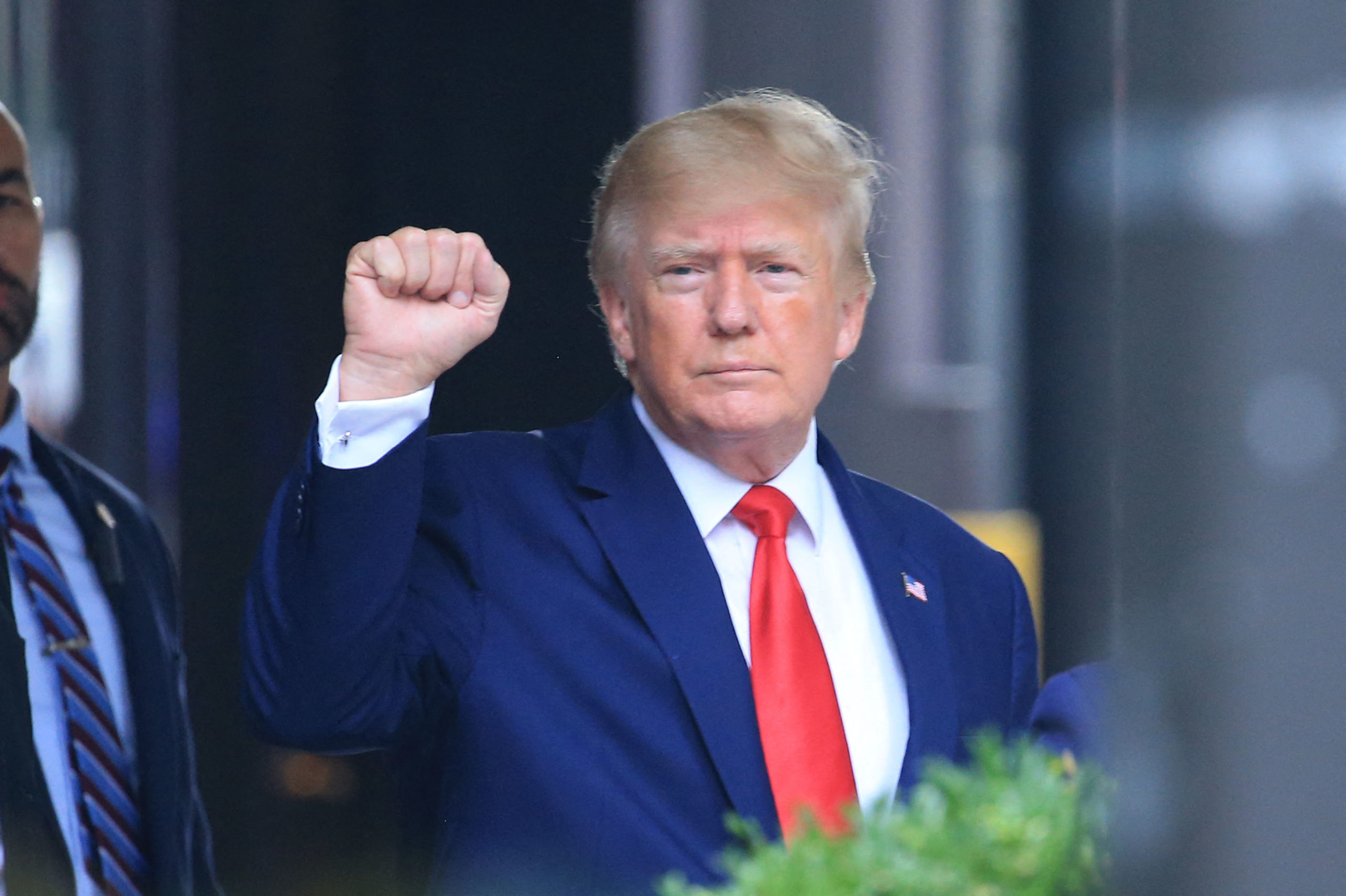 Former US President Donald Trump raises his fist while walking to a vehicle outside of Trump Tower in New York City on August 10, 2022. STRINGER/AFP via Getty Images

The Presidential Records Act only allows presidents to take official documents “of a purely private or nonpublic character,” the outlet reported. 18 U.S. Code § 2071 disqualifies people who “willfully and unlawfully” remove official records from all U.S. offices, and fines them, imprisons them for up to three years or both.

Newsweek’s two sources claimed the FBI claimed the documents the FBI raided Mar-A-Lago to recover were highly classified and had been taken from the White House illegally.

Trump and did not immediately respond to the Daily Caller News Foundation’s request for comment. The FBI declined to comment.