A California school district is paying $1 million after they made no attempt to stop the bullying of a middle school student, according to the Los Angeles Times.

The El Segundo Unified School District in El Segundo, California, was ordered by a Los Angeles County Superior Court jury to pay student Eleri Irons, who was a victim of bullying when she was 13 years old and in middle school, according to the Los Angeles Times. A lawsuit was filed on Irons’ behalf against the school in 2019 stating that students passed around the petition “Let’s Kill Eleri Irons” at lunch and the teachers did nothing to stop it. (RELATED: Minneapolis School District Sued Over Policy That Fires White Teachers First)

During the 2017-2018 school year, Irons was “bullied, tormented and verbally assaulted” by other middle school students causing her to “suffer PTSD, cut herself and seek refuge in the school nurse’s office nearly every lunch break,” the Los Angeles Times reported. When the school was notified of the bullying, they failed to take action and called the incident “drama over a teen love triangle.”

Two students involved in the petition have been suspended, the Los Angeles Times stated. 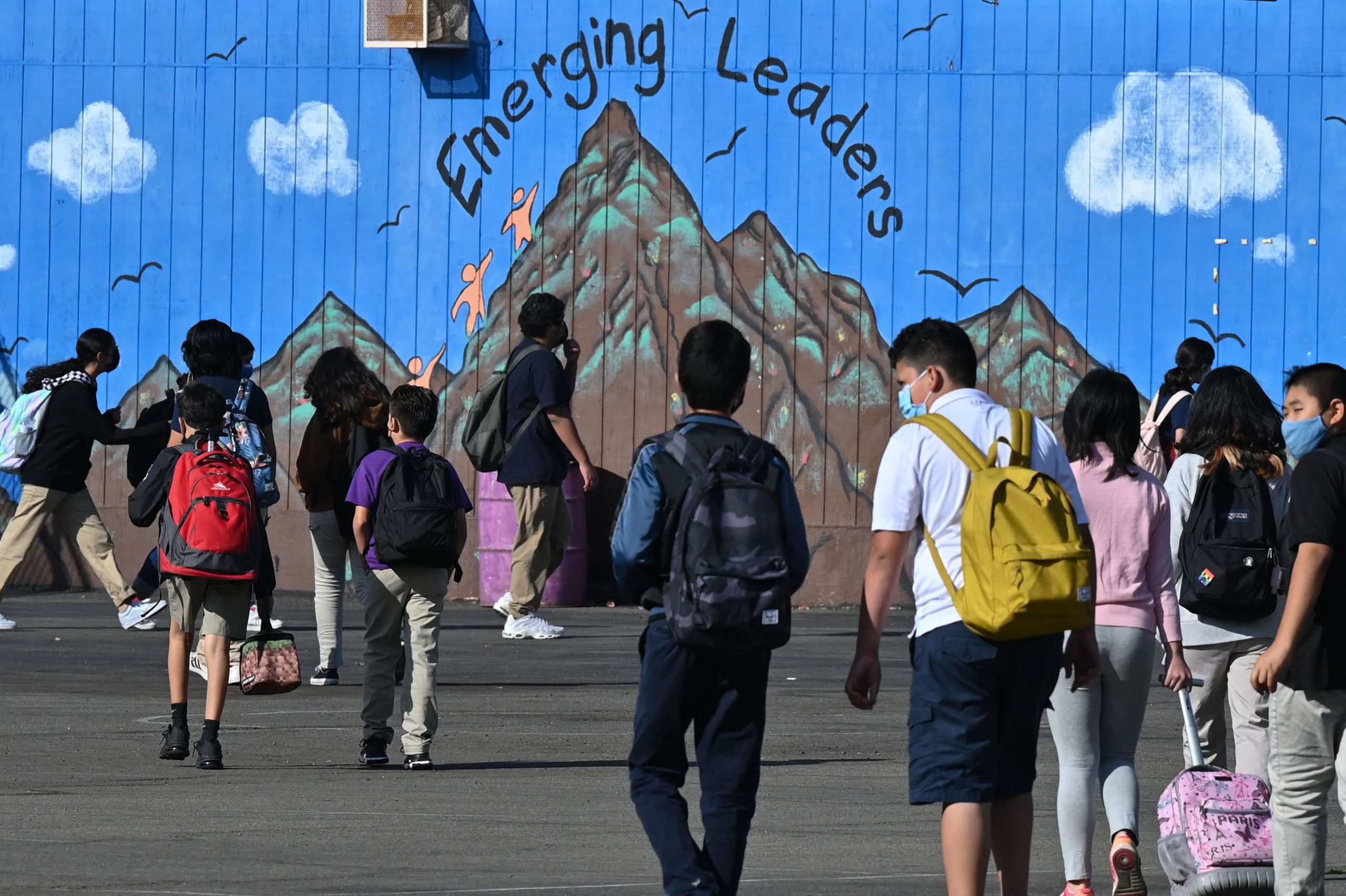 Students walk to their classrooms at a public middle school in Los Angeles, California, September 10, 2021. (Photo by ROBYN BECK/AFP via Getty Images)

In response to the lawsuit, the school district created a district-wide student safety plan, hired two administrators at two of their elementary schools and will be adding staff training on handling these situations, the Los Angeles Times reported. They have also implemented phone apps that allow students to report any safety concerns.

“Every teacher, counselor and administrator who touched this case failed not only my client, but also the aggressors and every other student at the school,” Irons’ attorney Christa Ramey told the outlet. “Bullying is to be taken seriously and the administrators are culpable when they don’t stop it.”

Ramey and the school district did not immediately respond to the Daily Caller News Foundation’s request for comment.