The Organization of the Petroleum Exporting Countries (OPEC) and Russia are considering significantly cutting oil production which could lead to a spike in oil prices, The Wall Street Journal reported Sunday.

OPEC and a group of Russian-led oil producers, which are together known as OPEC+, may cut their crude oil output by more than 1 million barrels a day to help raise oil prices, according to the WSJ, which cited OPEC delegates. Oil prices, which reached historic highs in 2022, have been recently falling due to concerns of a global recession; however, an oil price hike could further exacerbate the West’s fuel shortages which is causing household electricity bills and fuel prices to soar. (RELATED: Exxon CEO Raises The Alarm Bell About Biden’s Latest Energy Plan)

Although fears of an economic recession are driving down the demand for oil, OPEC and Russia may cut supply in order to increase demand ahead of the winter months, according to the WSJ. The Brent crude oil benchmark sits at $88 a barrel after peaking at over $120 a barrel in March.

OPEC only agreed to a small production increase after President Joe Biden asked Saudi Arabia, a prominent member of OPEC, to pump more oil during a visit to the nation in August, according to the WSJ. Biden was also rebuffed by OPEC he asked its Middle Eastern members to produce more oil in May. 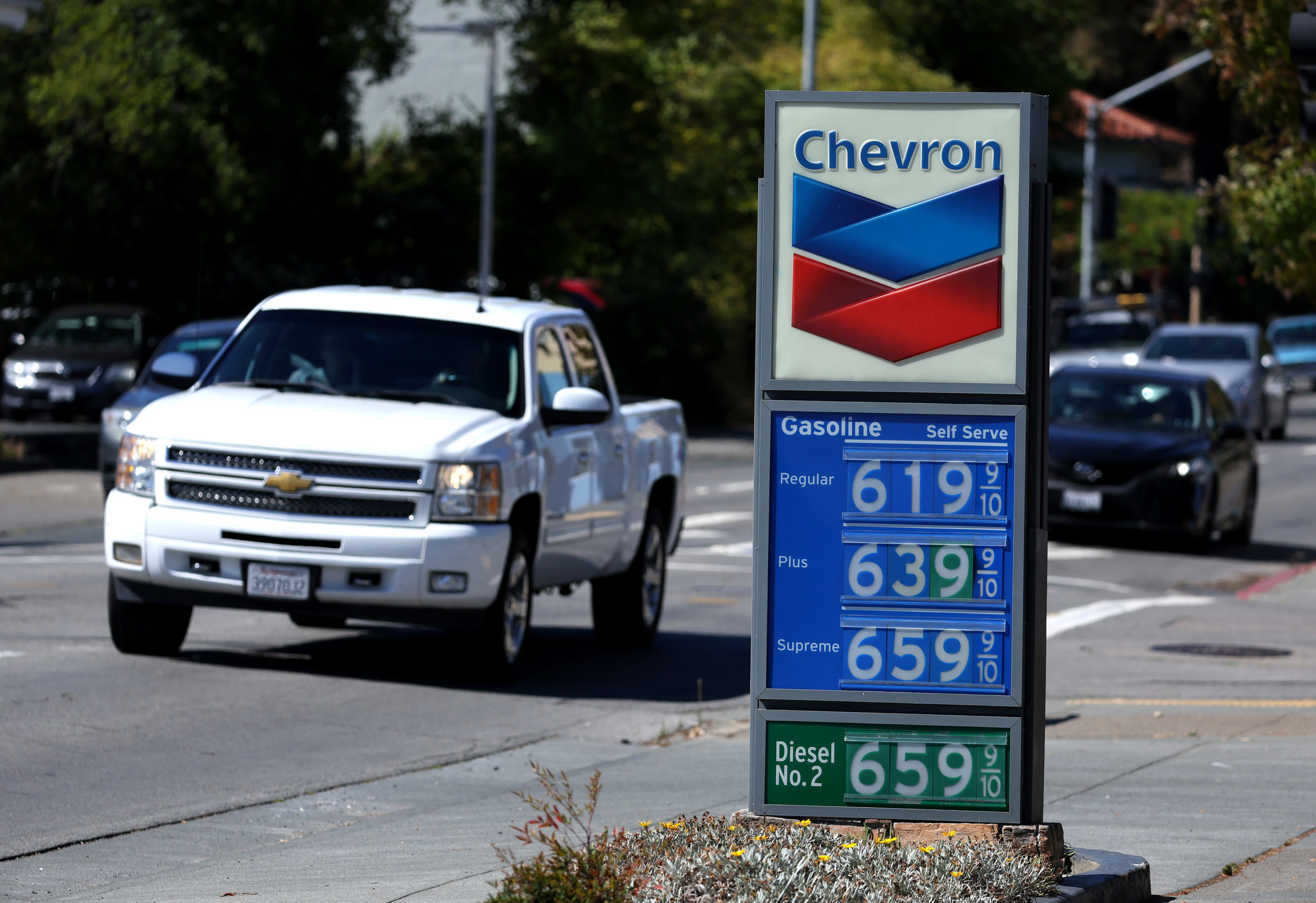 Treasury Secretary Janet Yellen warned on Sept. 11 that gas prices may rise during the winter because the European Union will ban Russian oil imports at the end of 2022. Gas prices in the U.S. are currently on the rise after falling for 98 straight days, according to AAA data.

European Union member-states are mulling a plan to cap the price of natural gas after 15 countries, including France and Italy, asked the EU to do so in order to reduce energy costs that are also being affected by rampant inflation, according to Reuters. Russia has continuously restricted natural gas flows via the Nord Stream 1 pipeline, which is contributing to Europe’s natural gas shortages.

OPEC did not immediately respond to the Daily Caller News Foundation’s request for comment.