A federal jury on Tuesday found Igor Danchenko, a key source of information for the infamous Steele dossier, not guilty of making false statements to the FBI.

The dossier included claims that Trump’s campaign conspired with Russia, which allegedly blackmailed Trump with footage of him and prostitutes at a Moscow hotel.

District Judge Anthony Trenga dismissed one of the five federal charges against Danchenko Friday, deeming Danchenko’s claim to the FBI that he discussed particular dossier content with former Democratic operative Charles Dolan “literally true,” according to CNN. Dolan testified the previous day that he sent Danchenko content from cable news but falsely told him of a meeting with a “GOP friend.”

The jury ruled Tuesday after more than a day of deliberation, finding Danchenko not guilty on all four counts he faced, according to The New York Times.

Dolan, a former advisor to both Bill and Hillary Clinton who served in the latter’s 2016 presidential campaign, was a source for at least one claim in the Steele dossier.

Steele and his company were paid by the U.S. firm Fusion GPS, which attorneys for Democrats hired to probe Trump, according to CBS News. Earlier this year, the Democratic National Committee and Hillary Clinton’s 2016 presidential campaign agreed to pay $130,000 in a settlement to end a Federal Election Commission probe into whether they misreported funding for research that resulted in the Steele dossier, violating campaign finance law, The Associated Press reported. 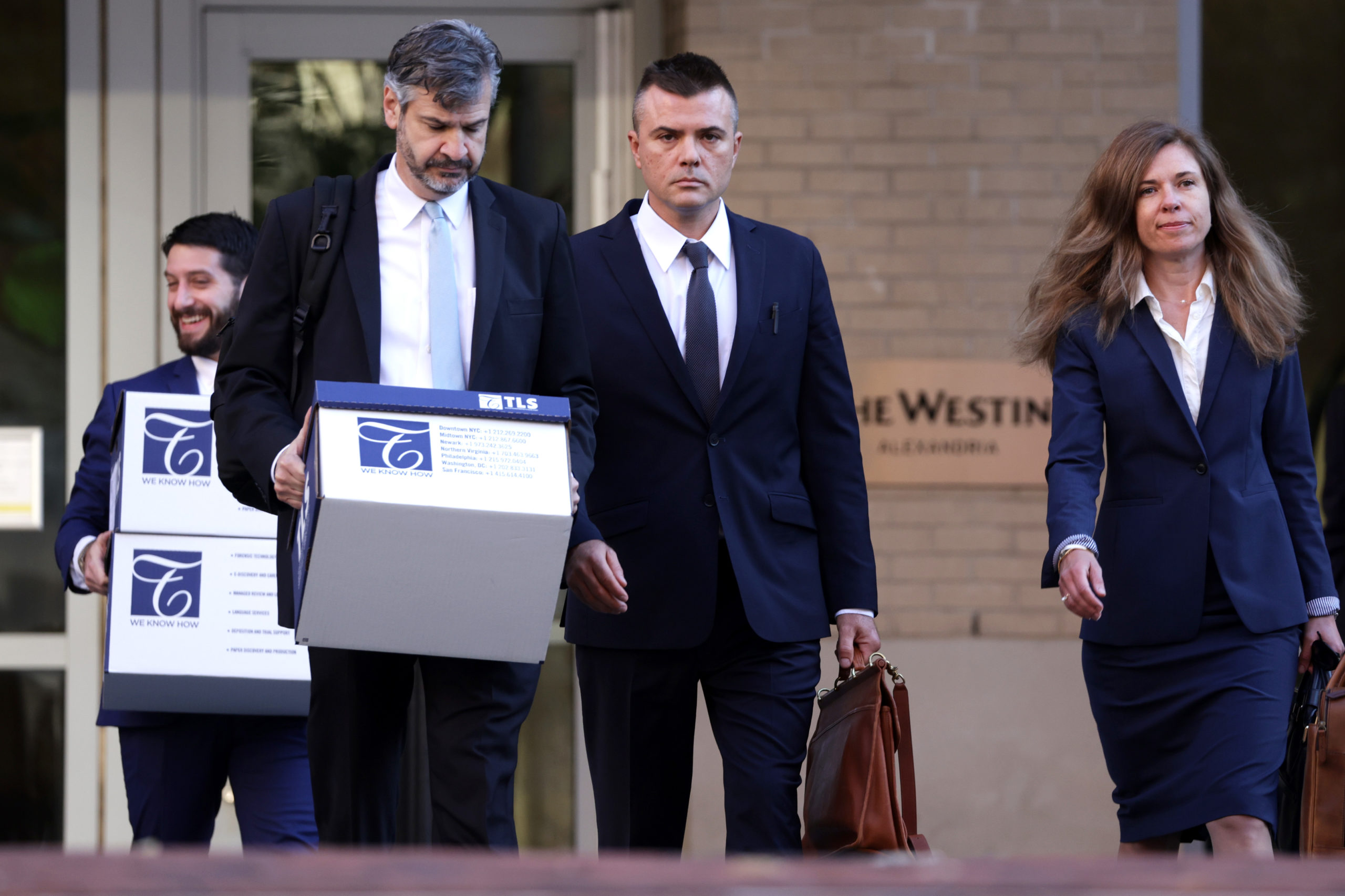 Danchenko was a paid source for the FBI from March 2017 to 2020, a court document previously showed. FBI supervisory analyst Brian Auten testified last week during Danchenko’s trial that Steele failed to prove claims in the dossier during an October 2016 meeting in exchange for a $1 million dollar FBI offer, CNN reported. (RELATED: ‘Asleep At The Switch’: MSNBC Legal Analyst Claims FBI Was ‘All Over’ BLM Protests, But Failed To Act On Jan. 6)

An attorney for Danchenko did not immediately respond to the Daily Caller News Foundation’s request for comment. The FBI referred the DCNF to the Justice Department.