Nevada will not be done counting its mail-in ballots for several days, according to the Nevada Independent.

Clark County, Nevada, which accounts for about 70% of the state’s population, could take until Thursday to finish counting its mail-in ballots, according to the Nevada Independent. The county will count in-person votes from Tuesday and all the early mail in votes that are in the system. (RELATED: CNN Spoke With Nevada Voters Who Had Some Devastating News For Dems)

Clark County officials reported only having enough staff to count early mail-in ballots and in-person ballots on Tuesday, the Nevada Independent reported. The county is appearing to have a resource issue that is stalling the counting of drop box mail.

In 2020, 90% of Nevada’s votes were in three days after election day, according to the Associated Press. Since then, the state has expanded its absentee voting, sending ballots to every voter and counting votes that are postmarked by Nov. 8, AP News reported.

In total, more than 627,000 mail-in and early in-person votes have been cast in Nevada, according to the NBC News. 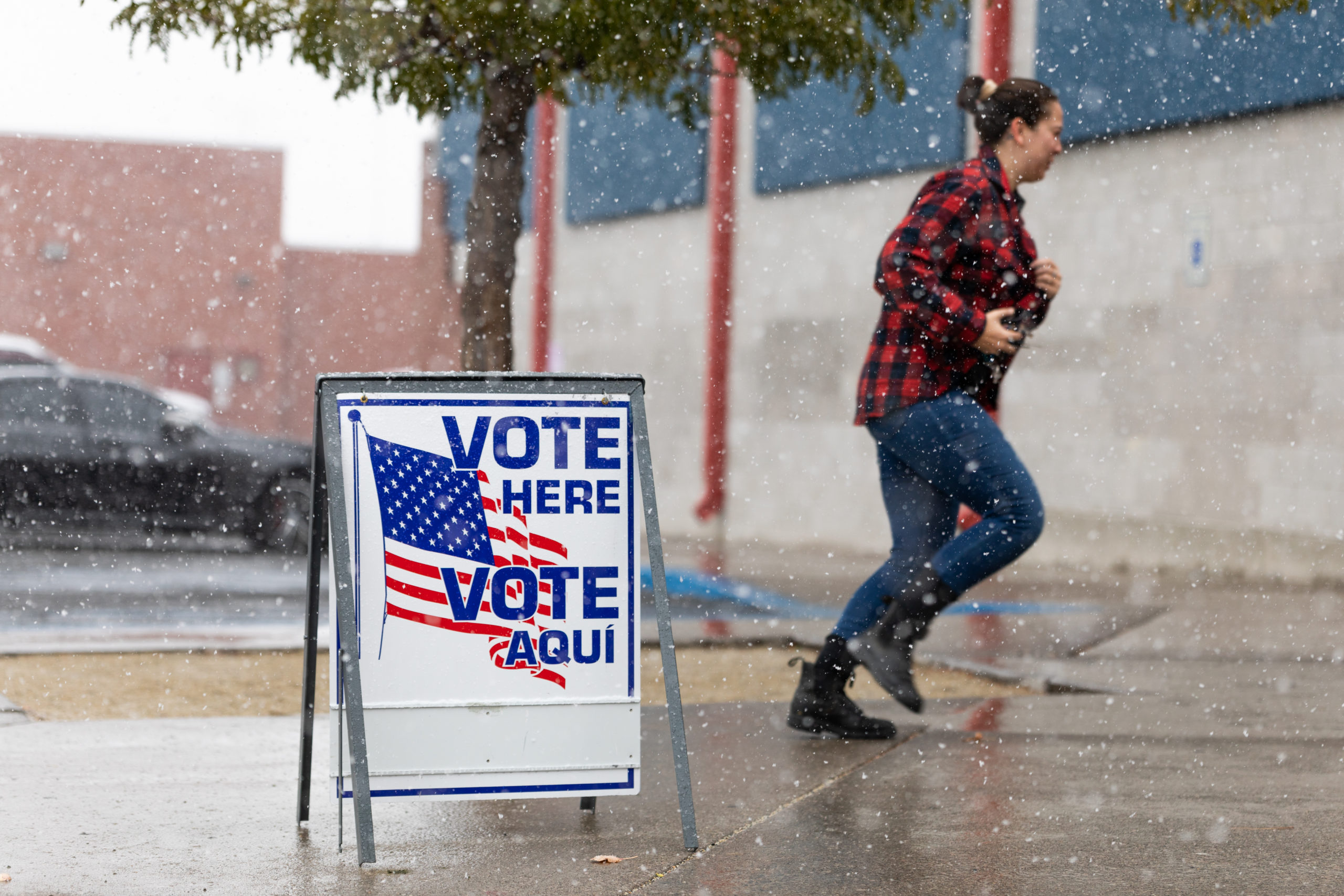 A Washoe County voter runs through the snow to cast their ballot inside Reno High School on November 8, 2022 in Reno, Nevada. After months of candidates campaigning, Americans are voting in the midterm elections to decide close races across the nation. (Photo by Trevor Bexon/Getty Images)

In October, the Republican candidates for the governor, attorney general and U.S. senate led the races statewide by at least 2%.

On Nov. 1, Lombardo was leading Sisolak by four points, according to the NYT/Siena College poll. Lombardo has focused his campaign on Second Amendment rights and safety while Sisolak campaigned on abortion rights and gun control.

The Nevada Board of Elections did not immediately respond to the Daily Caller News Foundation’s request for comment.