A recent government report acknowledges that some of the institutions the U.S. built in Afghanistan persist under Taliban rule, but experts disputed whether to consider that a success.

A Special Inspector General for Afghanistan Reconstruction (SIGAR) report on U.S. democracy building in Afghanistan found that, amid overarching deficiencies, the continued functioning of Afghanistan’s health and finance ministries after the U.S. withdrawal proves efforts had limited success. While current and former U.S. government officials accused SIGAR of underplaying the positive outcomes of U.S. intervention, other experts told the Daily Caller News Foundation even those “islands of success” have tenuous staying power under Taliban rule and may ultimately be of little consequence.

“We failed militarily and we failed to make the state-building that we wanted to accomplish, but to say that the 20 years hadn’t accomplished anything would be wrong too,” Marvin Weinbaum, director for Afghanistan and Pakistan Studies at The Middle East Institute, told the DCNF. (RELATED: ‘Rome Is Burning’: Afghan Gov’t Was Misled By US Officials And Ignored Signs Of America’s Exit, Report Alleges)

Congress commissioned SIGAR to expose the reasons behind the Afghanistan government’s collapse after two decades of U.S. intervention and $145 billion in aid appropriated for Afghanistan, of which the U.S. devoted $36.2 billion to development and governance.

SIGAR found that corruption ran rampant in the allegedly democratic government, first under former President Hamid Karzai and then under Ashraf Ghani, who fled to Uzbekistan the day before Kabul fell to the Taliban.

Although Afghanistan held regular elections, the process was tainted by accusations of U.S. interference as the architect and administrator of elections, the report found. Further, the U.S. lacked a long-term plan to foster democratic growth, focusing efforts on Afghanistan’s urban elite and ignoring the rural poor.

However, some “capacity building” measures, or efforts to create the institutional foundation on which a functioning, democratic government, saw progress, SIGAR found.

While the Taliban dissolved most ministries of the previous government, elements of the former Islamic Republic of Afghanistan, now the Islamic Emirate, persist under the Taliban’s rule, SIGAR found.

For example, the Afghan Central Bank and the ministries of finance, health, economy and education, as well as the country’s central bank, continue to operate at a basic level. Former Minister of Finance Payenda told SIGAR the finance ministry continues to employ information management systems used under the previous government to create budgets, collect taxes and regulate weights and measurements.

In addition, the Taliban allowed many lower-ranking government officials to keep their positions, the report found.

“The IG report is internally contradictory,” Andrew Natsios, who headed the U.S. Agency for International Development (USAID) from 2001 to 2006, told the DCNF. “They say the entire aid effort failed but then they reported some ministries are still functioning as they were before.”

USAID devoted substantial resources to building the Afghan Ministry of Health since 2002, Natsios told the DCNF. That money saw results; between 2002 and 2021, the infant mortality rate decreased by half, and in 2005, USAID oversaw the first midwifery program to expand Afghan women’s access to maternal care, according to the USAID website.

“So some of USAID institution building efforts did succeed,” Natsios said.

The State Department, in comments on the draft of the SIGAR report, took issue with SIGAR’s dim portrayal of U.S. efforts in Afghanistan. The U.S. supports development and governance “based on democratic values and human rights” in countries around the world, the report said.

“Whether or not a country is successful in making progress in these areas is ultimately a reflection of its own efforts,” the State Department wrote to SIGAR in response to the report. 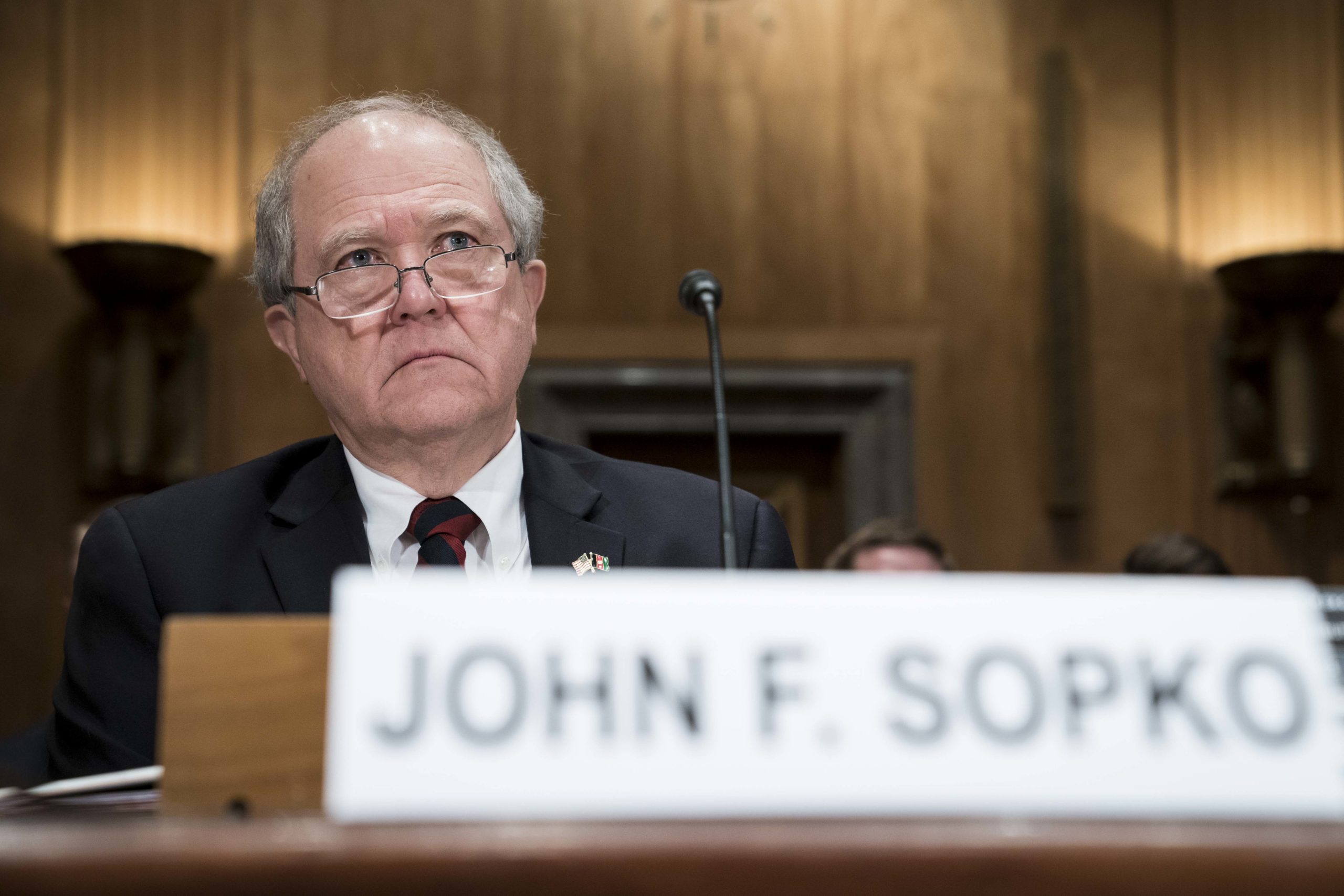 Shanthie Mariet D’Souza, the founder and president of research firm Mantraya with more than a decade of experience working with the governmental and non-governmental sectors in Afghanistan, told the DCNF that the State Department was attempting to distance itself from Afghanistan’s failures “because the policies adopted in the last two decades did not help in strengthening the Afghan government to take charge of their own affairs.”

“The successes they’re talking about have been fragile and did not translate into long-term institution building that could function on a self-sustaining mode,” D’Souza said.

The Afghan ministries of health and finance, along with the advances in medical care and women’s education, are “islands of success” working “at a very sub-optimal level,” she added.

The Taliban could build on lingering accomplishments of U.S. efforts, Weinbaum, who served as a monitor in Afghanistan’s 2014 elections, told the DCNF. However, he expressed doubt that the Taliban would finesse their interpretation of the Qur’an enough to do so.

“They’ve done so much to unravel what we accomplished, and that’s the big story here,” Weinbaum said.

For example, while allowing women to work in health care and teaching jobs, the Taliban has systematically restricted access to education and employment.

“It’s not very clear how they are actually functioning,” D’Souza said of the ministries, as the high-skilled Afghans filling upper management positions have fled the country after the Taliban takeover, carrying with them knowledge and skills of how to run a bureaucratic state.

SIGAR has accused USAID of refusing to accommodate the watchdog’s congressional mandate and withholding data SIGAR needs to audit the $1.1 billion in humanitarian assistance the Biden administration has sent to Afghanistan since the U.S. military exit.

“We are frequently, regularly working with SIGAR within the scope of its statutory mandate,” the State Department countered in a statement to the DCNF.

“Success is measured not merely by how many schools are built or how many medical supplies were delivered, but also by the outcome of those and other reconstruction activities taken as a whole,” SIGAR wrote in the report.