Bob Iger, the newly appointed CEO of Disney, pledged to double down on LGBT “storytelling” in the company’s animated kids’ movies during a Monday town hall with employees, according to The New York Times.

Iger served as CEO for 15 years before retiring in late 2020; he was brought back in about a year later after his successor, Bob Chapek, was fired, according to the NYT. Tumbling stock prices marked Chapek’s tenure as CEO, as did public outrage over the company’s political engagement in Florida and its alleged efforts to inject sexual content into children’s shows, particularly through gay and transgender characters.

An employee at the town hall asked Iger about the company’s commitment to LGBT storytelling in the future, and he responded affirmatively. (RELATED: ‘Shock And Awe’: Disney Quietly Surrenders To DeSantis, GOP) 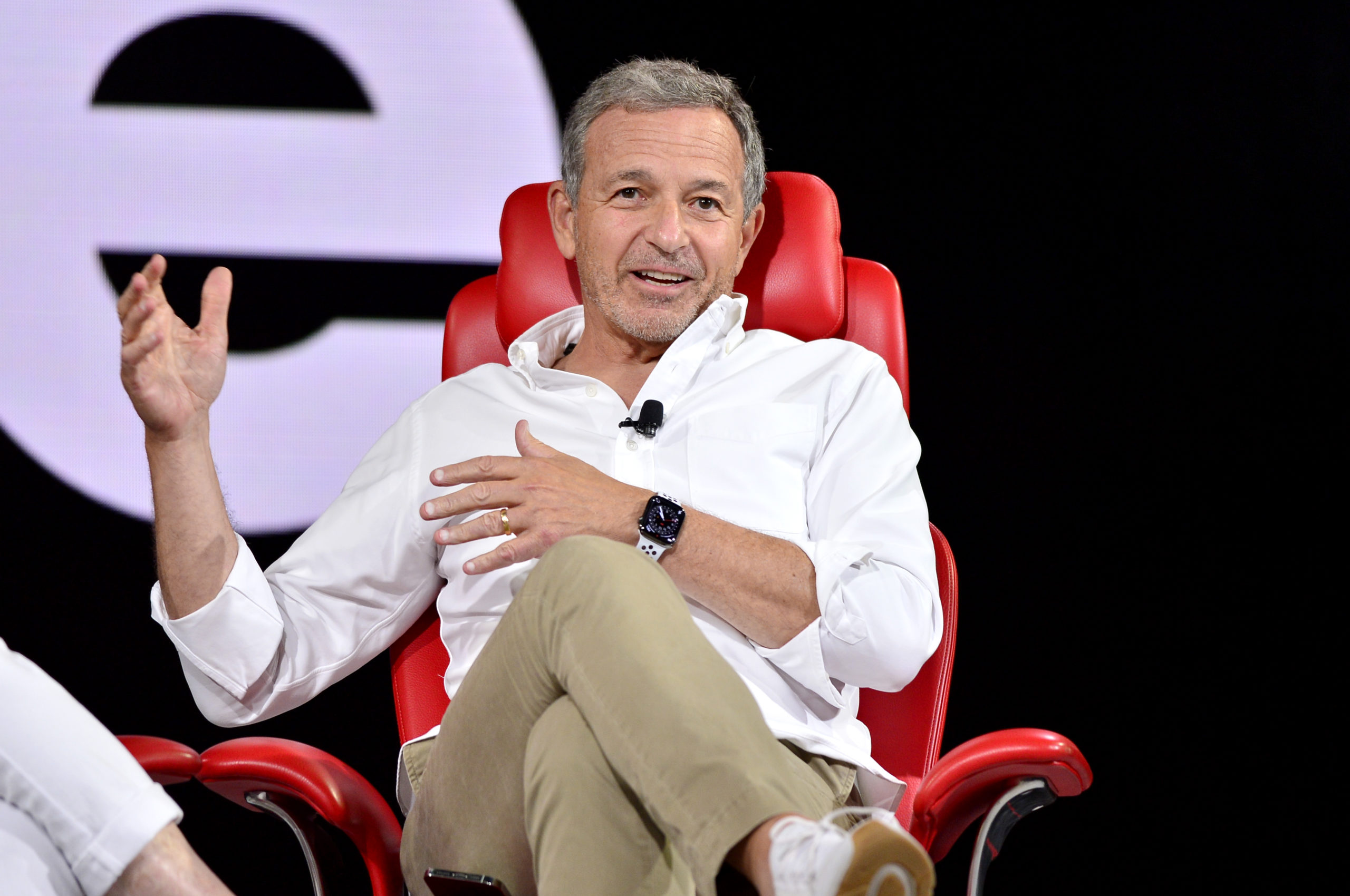 The company initially found itself in hot water after coming out against Florida’s Parental Rights in Education bill following a media pressure campaign urging Disney to do so; the legislation bans classroom instruction on gender identity and sexual orientation in kindergarten through third grade. Soon after, Republican Florida Gov. Ron DeSantis signed a law eliminating Disney’s Reedy Creek Improvement District, ending special administrative and tax privileges the company had enjoyed since 1967.

Disney then stepped away from politics and quietly removed itself from the fight with DeSantis in an effort to preserve its special tax district.

The company also came under fire after videos leaked by Manhattan Institute senior fellow Christopher Rufo appeared to reveal internal meetings with executives in which employees boasted about their plans to inject sexual content into children’s shows, with an executive producer allegedly thanking the company’s leadership for being very welcoming of her “not-at-all-secret gay agenda.”

Disney recently released its first movie with a gay lead character, “Strange World,” which had a budget of $180 million and only brought in $18.6 million by Thanksgiving weekend.

Disney did not respond to the Daily Caller News Foundation’s request for comment.