An apparent former business partner of the now-bankrupt trading house Alameda Research alleged that the trading house’s former CEO, Caroline Ellison, offered them $600,000 in hush money to stop investigating whether Alameda and now-bankrupt crypto exchange FTX had counterfeited the partner’s proprietary cryptocurrency, on a Tuesday evening episode of The Crypto Roundtable Show, organized by prominent members of the crypto community.

NuGenesis CEO Hussein Faraj alleged that his company made a deal with Alameda, where the trading house would purchase a certain amount of the company’s cryptocurrency, known as NuCoin, in a bid to stimulate the market for the coin, selling it once sufficient demand for the coin has been generated.

Instead, Alameda began to sell large quantities of NuCoin, a process known as “dumping,” prompting NuGenesis to “beg” for Alameda to return their tokens, as the sale was ruining the fledgling currency’s reputation, Faraj also alleged.

“Correct, it was a little bit more complicated than that…” replied Faraj. “[O]ur AI witnessed them shifting over assets, which is the real tokens that were sitting down in real wallets, and shifting them out of the sub-wallets that were created for customers, and putting them all into one wallet, which was their wallet. So, they took custodianship… of every single person’s NuCoin and put it into one single wallet.”

With this knowledge, Faraj alleges that his company took a closer look, and realized that, as a result of the process, “there is no longer a relationship between the single coin that a customer has, and a representation in a wallet that the customer has.” 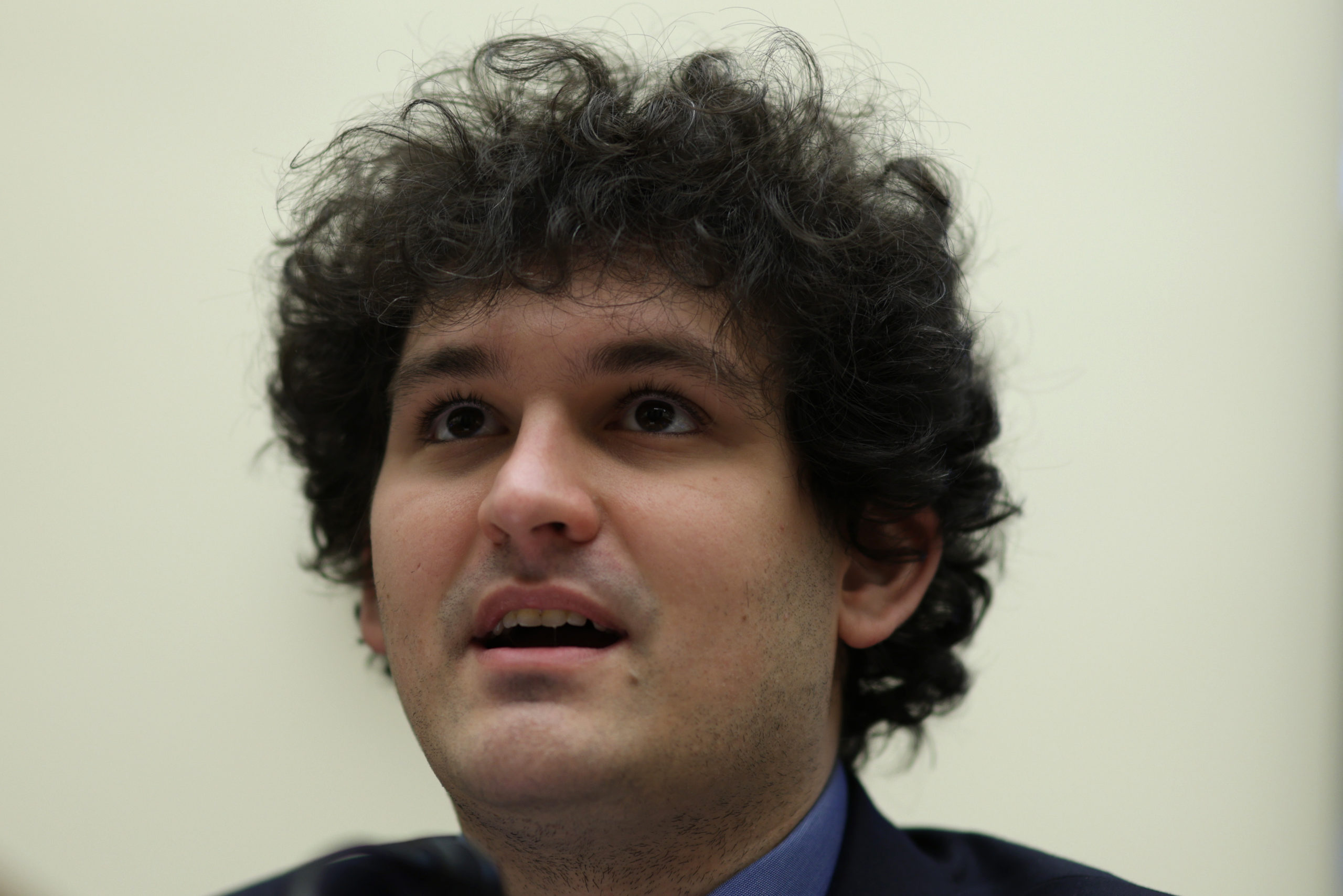 WASHINGTON, DC – DECEMBER 08: CEO of FTX Sam Bankman-Fried testifies during a hearing before the House Financial Services Committee at Rayburn House Office Building on Capitol Hill December 8, 2021 in Washington, DC. The committee held a hearing on “Digital Assets and the Future of Finance: Understanding the Challenges and Benefits of Financial Innovation in the United States.” (Photo by Alex Wong/Getty Images)

This discovery allegedly prompted NuGenesis to further realize that Alameda was taking control of liquidity on the FTX exchange, centralizing it “into a wallet that they only had access to,” Faraj said. “[T]herefore we could not determine what customers had what NuCoin and how much NuCoin really was on the centralized exchange.”

“Once you understand what was happening, it’s much larger in scale than most people realize, therefore, it cannot be done by a single person, as in Sam,” Faraj alleged. “Let’s talk about what happened to us, and who bribed us, who gave us money, who offered us, and who was negotiating. So on the first instance, the first person that took over was Caroline [Ellison]… So straightaway, the first offer they gave us was $600,000, U.S.”

NuGenesis allegedly turned down the money, and was eventually able to get their currency returned, according to Faraj.

Ellison, who dated Bankman-Fried several times, became the co-CEO of Alameda alongside Sam Trabucco after Bankman-Fried left the company to focus on FTX in October 2021, appointing the duo, according to CoinDesk. She took over as the sole CEO when Trabucco left in August, 2022, citing exhaustion, according to The Wall Street Journal.

The Roundtable’s host Mario Nawfal, FTX and NuGenesis did not immediately respond to the Daily Caller News Foundation’s request for comment. Alameda Research has taken its website private and the DCNF was unable to contact a representative.