Marci Bowers, president of the World Professional Association for Transgender Health (WPATH), acknowledged that peer influence or social contagion plays a role in children adopting transgender identities, according to an interview with The New York Times.

Bowers, a pelvic and gynecologic surgeon, famously treated Jazz Jennings, a reality television star who underwent medical transition as a minor, and WPATH has supported childhood gender transitions throughout her tenure as president. Bowers said peer influence did play a role in some children’s decision to pursue transgender identities, according to the NYT. (RELATED: LGBT Activist’s Study About Transgender ‘Social Contagion’ Falls Apart Under Scrutiny )

“There are people in my community who will deny that there’s any sort of ‘social contagion’ — I shouldn’t say social contagion, but at least peer influence on some of these decisions,” Bowers said in reference to the growing number of children who identify as transgender. “I think that’s just not recognizing human behavior.” 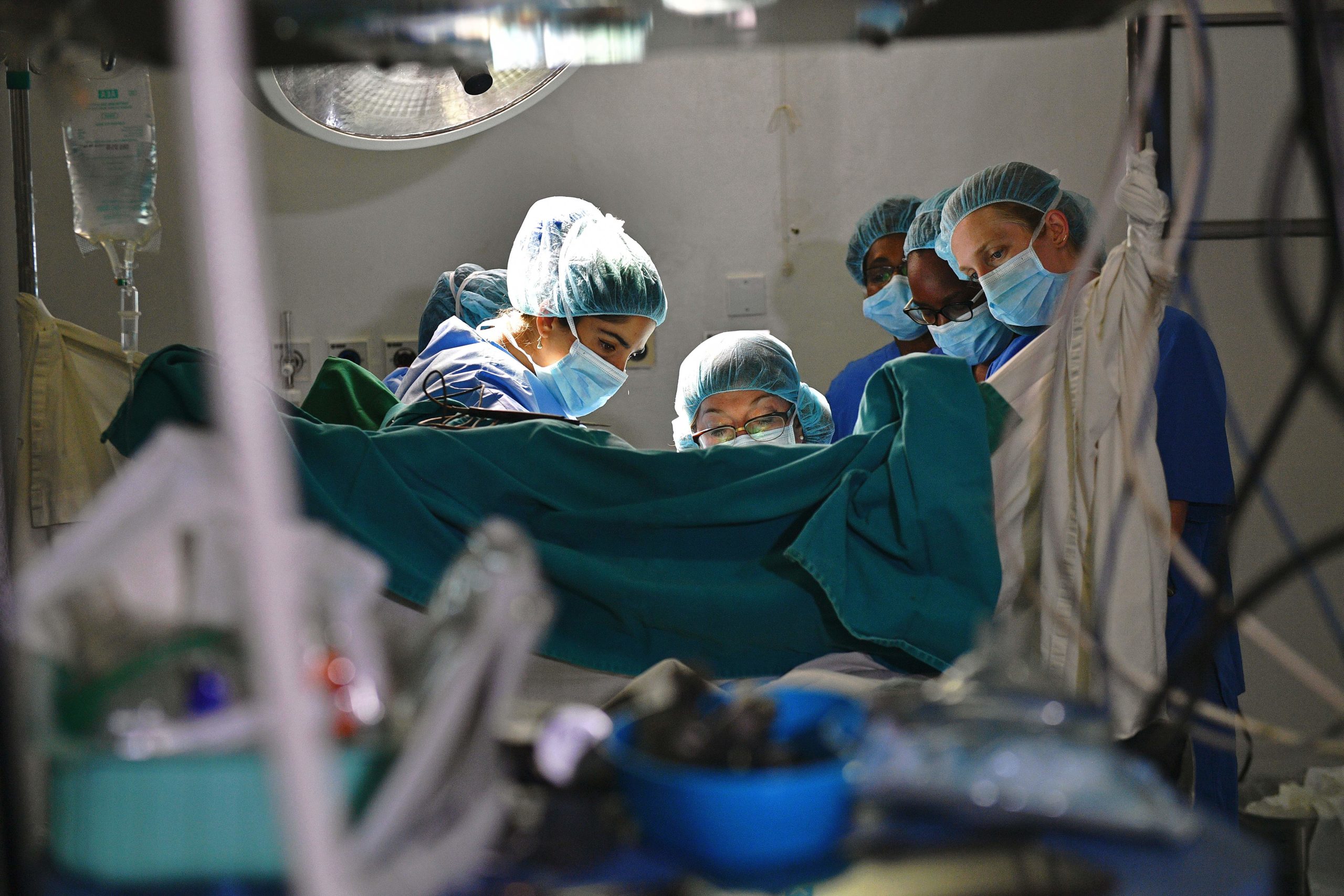 Gynecological surgeon Dr. Marci Bowers (C) begins the process of clitoral restorative surgery on a woman in Nairobi on May 11, 2017.
CARL DE SOUZA/AFP via Getty Images

When progressives avoid talking about issues that challenge the gender-affirming care model, such as the stories of individuals who regret transitioning, they weaken their own credibility, Bowers told the NYT.

“We don’t look unified,” she said. “We look like we’re hiding something.”

Bowers, who is transgender, has performed at least 2,000 vaginoplasties (the surgical construction of vagina-like anatomy), according to the NYT, and has appeared to oppose legislation restricting child sex changes. However, Bowers has also expressed skepticism of some components of gender medicine in the past including the use of puberty blockers at a young age.

WPATH, on the other hand, made the decision to remove its minimum age recommendations for “gender-affirming” hormones and surgeries in its most recent guidelines, which were released in 2022.

Bowers, along with several other prominent doctors in the transgender medical space, believes patients are responsible for the treatment choices they make, even as minors, according to Reuters. They should not be “blaming the clinician or the people who helped guide them,” she told the outlet. “They need to own that final step.”

The transgender social contagion theory has been a lightning rod for debate in recent years as gender dysphoria diagnoses and rates of childhood transgender identification have soared, with some blaming social media or indoctrination in schools. Other claims that growing social acceptance allows more transgender people, who would otherwise keep their gender identity a secret, to live openly.

“I think the people who are on the far right who say it’s all social influence are wrong. But people on the far left who say there can be no social influence are also wrong,” Anderson told the Daily Caller News Foundation in November. “Adolescents are very susceptible to peer influence, so to suggest there can be no influence on young people is preposterous and flies in the face of everything we know about teenagers.”

Bowers did not respond to the DCNF’s request for comment.