President Trump’s administration so far has been a revolving door of hirings, firings and resignations.

Reince OUT, Kelly IN 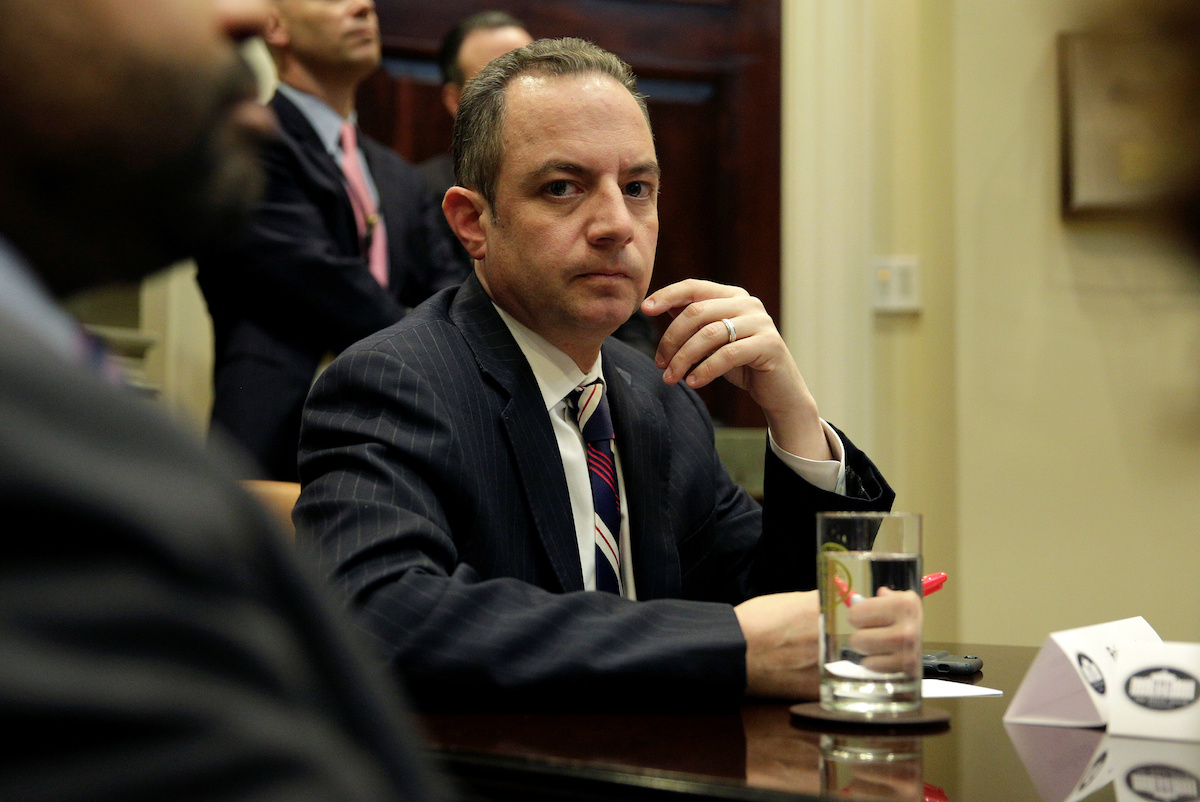 Scaramucci’s departure came just three days after the White House announced that Department of Homeland Security secretary John Kelly would be replacing chief of staff Reince Priebus. Trump gave Priebus the boot the day after Scaramucci ripped into Priebus and chief strategist Steve Bannon in a vulgar interview with the New Yorker.

The day before Kelly took Reince’s job, National Security Advisor H.R. McMaster fired Middle East adviser Derek Harvey, who was brought on by previous national security advisor Michael Flynn. Harvey was reportedly an ally of Bannon’s but managed to get on the bad side of Secretary of Defense James Mattis, who complained to Mattis about Harvey.

Office of Government Ethics Director Walter Shaub resigned on July 6 and accepted a job with the Campaign Legal Center. Shaub said his resignation was due in part to the fact that the Trump family appeared to be profiting from the Trump presidency. “I can’t know what their intention is. I know that the effect is that there’s an appearance that the businesses are profiting from his occupying the presidency,” Shaub said in an interview with CBS News.

Mike Dubke, the White House communications director before Scaramucci, resigned in May shortly before President Trump left for his first foreign trip. Dubke resigned just three months into his tenure. Before Dubke was hired, Sean Spicer handled the duties of both communications and press secretary. Spicer resumed handling both jobs after Dubke’s resignation. 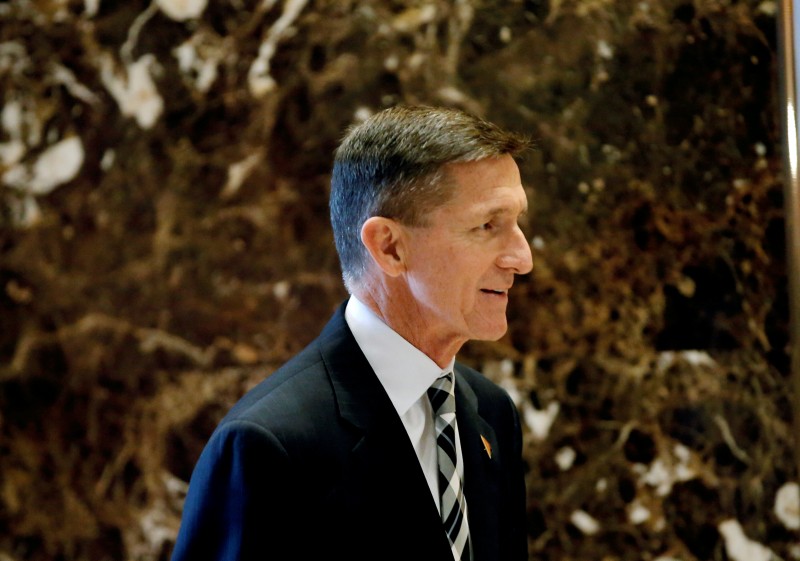 Sally Yates Fired After She ‘Betrayed Her Office’

Trump fired acting attorney general Sally Yates on January 30, just 10 days into his new administration, after she refused to defend his executive order on immigration. Yates, an Obama appointee who was confirmed in 2015, “betrayed her office,” explained White House advisor Stephen Miller.