Billionaire Democratic donor Tom Steyer is using a rash of bomb threats against high-profile Democrats to motivate Americans to vote for left-wing politicians and causes in the upcoming midterm election.

Steyer sent the message out in a mass email from NextGen America, his nonprofit group that advocates action on climate change, immigration and other issues and encourages people to vote.

“Prominent Democrats, including President Barack Obama and Hillary Clinton, have been targeted with explosive packages sent through the mail. Just this morning, a suspicious package was intercepted at a mail facility in California addressed to me,” Steyer said in an email to NextGen supporters. “This is an attempt to intimidate, suppress, and stifle the work we’ve been doing.”

“We are seeing a systematic attack on our democracy and our rule of law that extends much further than these assassination attempts,” Steyer continued. “Whether it’s voter suppression, voter intimidation, attacks on our free press, gerrymandering, or attempted violence, the trust and norms that are the actual basis for our civil society and political system are being eroded.”

“Donald Trump has called us an ‘angry mob,’ but we call it democracy. Make a plan to vote on November 6,” Steyer concluded.

Cesar Sayoc Jr. allegedly mailed 13 homemade bombs to prominent Democratic officials, former public officials and CNN. None of the bombs exploded, and nobody was hurt. The FBI took Sayoc into custody Friday after finding Sayoc’s fingerprint and samples of his DNA on the explosives. (RELATED: Here’s How The FBI Caught Mail Bombing Suspect Cesar Sayoc) 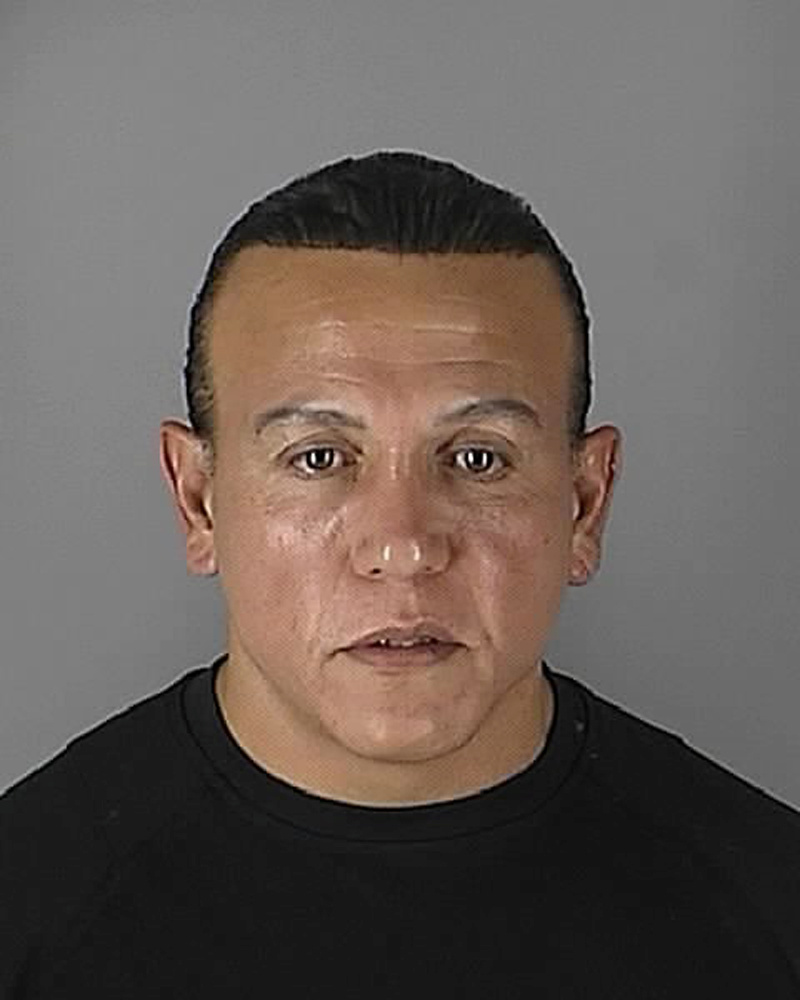 Steyer and his wife have contributed more than $42 million to Democratic politicians and left-wing causes in the run-up to the 2018 midterm elections. Steyer is using his fortune made managing hedge funds to fuel a Democratic takeover of Congress. He has spent millions running commercials advocating for President Donald Trump to be impeached.