The individual allegedly behind mailing bombs to prominent Democratic politicians and pundits worked at a strip club where Stormy Daniels once performed earlier in the year, according to local news reports.

Cesar Sayoc Jr., who is facing five federal charges and could see up to 48 years in prison if convicted, worked as a DJ and doorman at Ultra Gentleman’s Club in West Palm Beach, Florida. The manager of the club said Sayoc had been working there for the last two months. 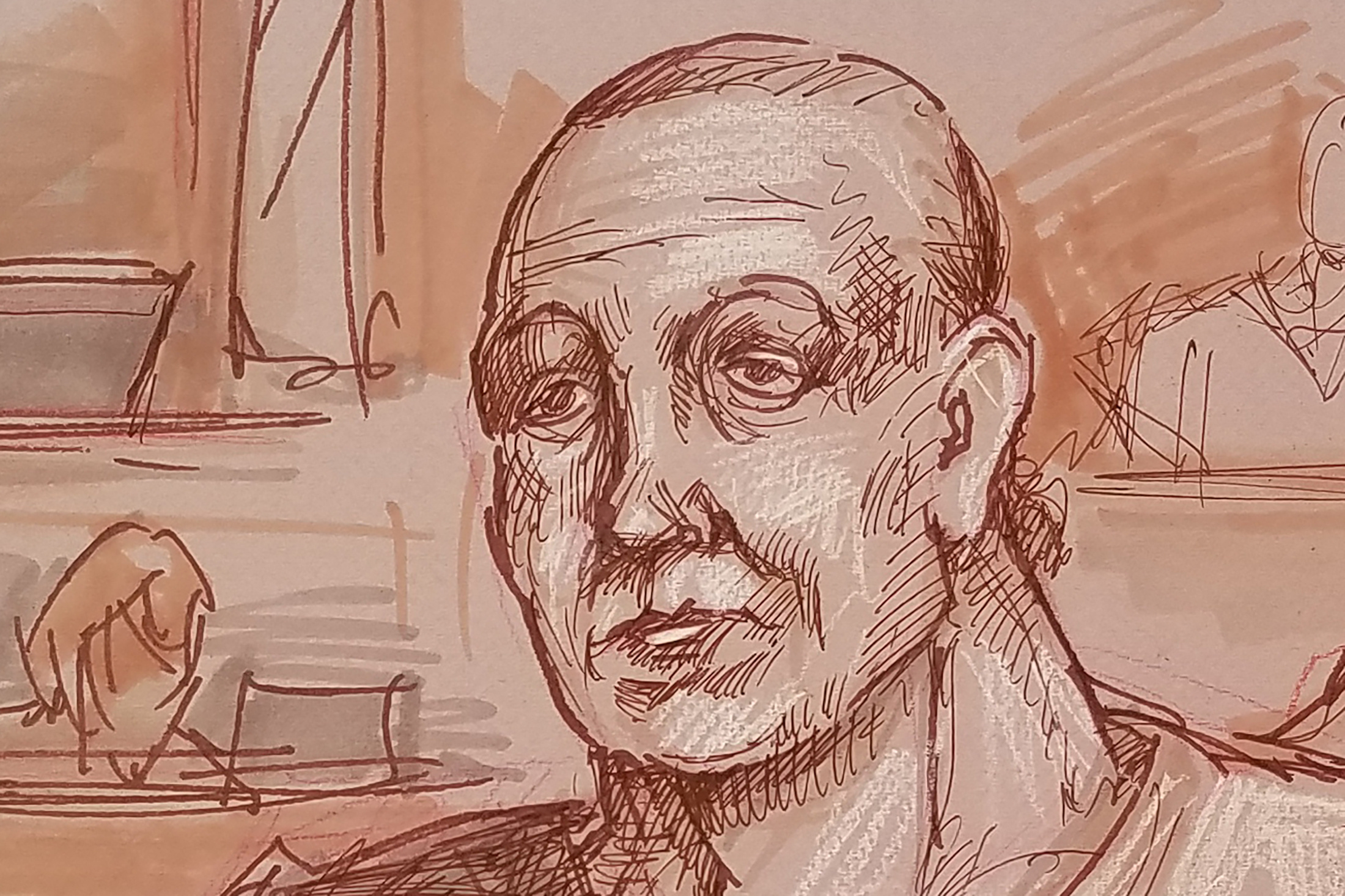 In April, Daniels made a stop at the same club during her tour across the America in the wake of her accusations that President Donald Trump and her once had an intimate relationship. (RELATED: Pipe Bomb Suspect Arrested, Identified As Cesar Sayoc Jr).

Sayoc was first identified as the alleged individual behind the string of bomb packages sent earlier in October. According to new reports, Sayoc had a list of 100 potential targets. On Monday, CNN discovered another suspicious package mailed to its headquarters in Atlanta, Georgia.