A majority of millennials between ages 18 and 34 were not familiar with candidates running in their congressional district for the upcoming midterms, according to a poll released Wednesday.

NBC News/GenForward at the University of Chicago survey conducted between Sept. 21 and Oct. 6 found 59 percent of millennials were not familiar with who was running in their congressional district, while 39 percent were aware.

Sixty-six percent of millennials felt like Congress did not represent them, the poll also found. 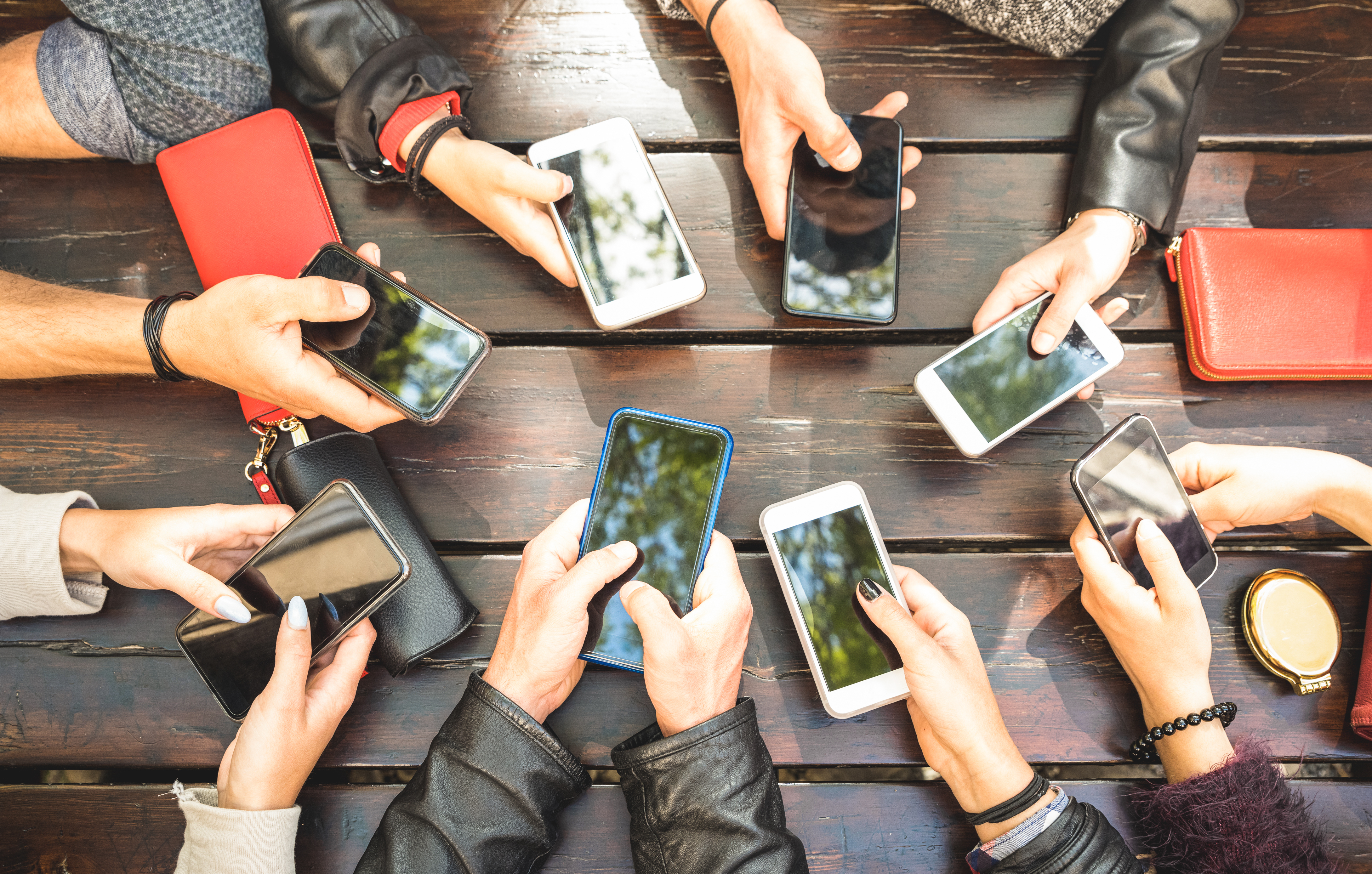 Over half of millennials felt the Democratic party cared about them, while 68 percent believed the Republican party did not, according to the survey. (RELATED: Poll: Trump Approval Rating At All-Time High)

A combined 57 percent of millennials said they “definitely will vote” or “probably will vote.”

A previous poll by NBC News/GenForward in August found that 42 percent of millennials would base their vote on opposing President Donald Trump. Fourteen percent said their vote would be in support for Trump.

Political engagement for 18 to 29-year-old people has been slipping. A Harvard Institute for Politics poll found 78 percent did not consider themselves as politically active in 2015, an increase by 5 percent. Over 50 percent of respondents also said they were not following the 2016 presidential campaign.

Midterms will be held on Nov. 6.

The survey had 1,881 respondents. Thirty-six percent of millennials thought of themselves as Democrats, 23 percent as Republicans, 27 percent as Independents and 13 percent as something else. The overall margin of error was plus or minus 3.76 percentage points.