Baldwin beat back a challenge from Vukmir in a state President Donald Trump won in 2016, according to CBS News and The Hill. (RELATED: Here Are The Candidates Who Received Trump’s Endorsement In The Midterms) 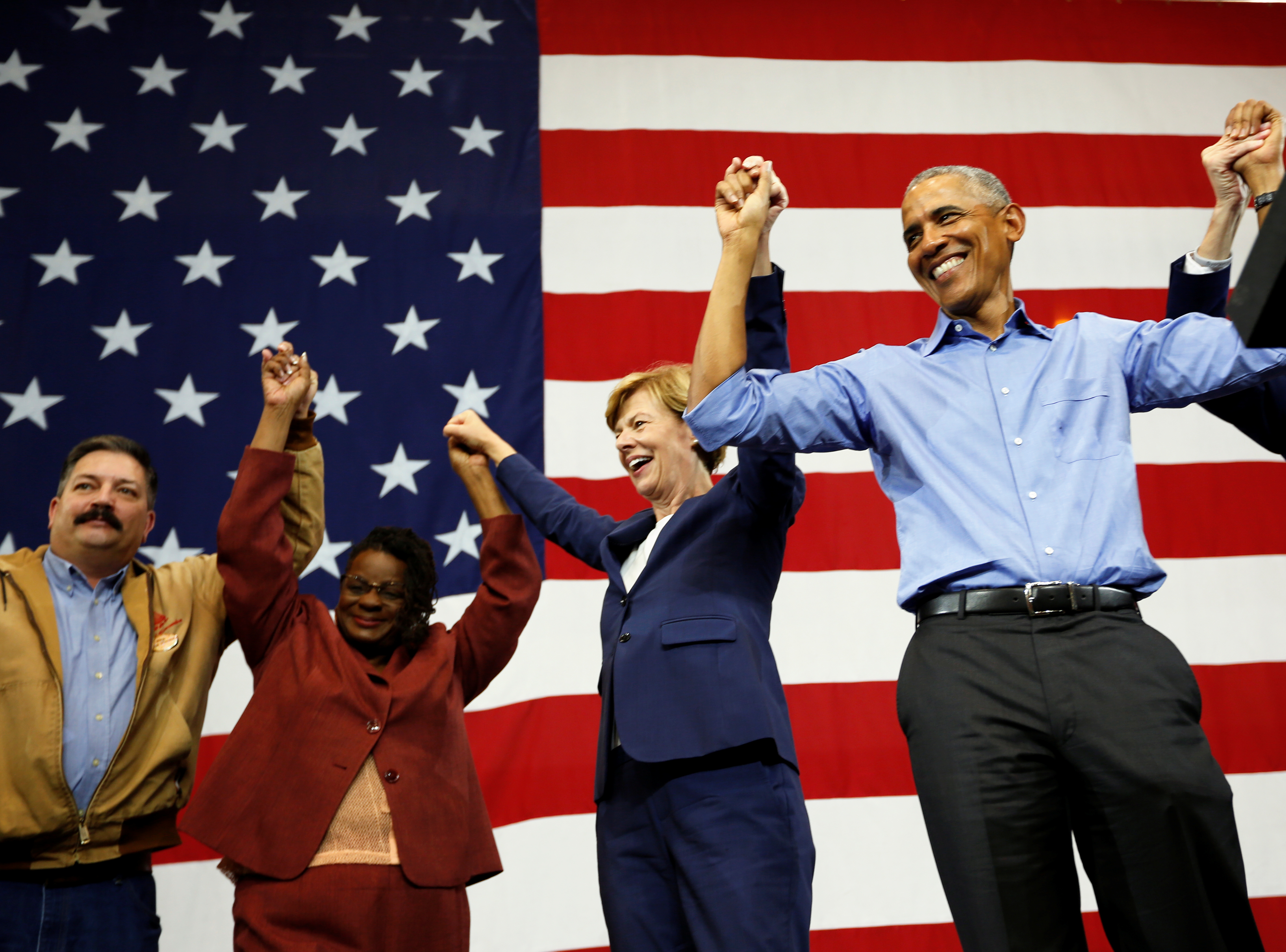 Baldwin was elected to U.S. Senate in 2012 as a liberal Democrat during the start of a largely conservative stint of governance in Wisconsin. Despite her state’s roughly seven-year rightward tilt in 2018, Baldwin capitalized off of anti-Trump sentiment working in her favor.

Baldwin is one of the most reliably Democratic votes in the Senate, according to Ballotpedia. She campaigned on her support for universal government-sponsored health care and helped craft the Affordable Care Act, popularly known as Obamacare. Baldwin is pro-abortion rights and critical of Trump’s plan to build a wall along the U.S. southern border, the Wisconsin State Journal reports.