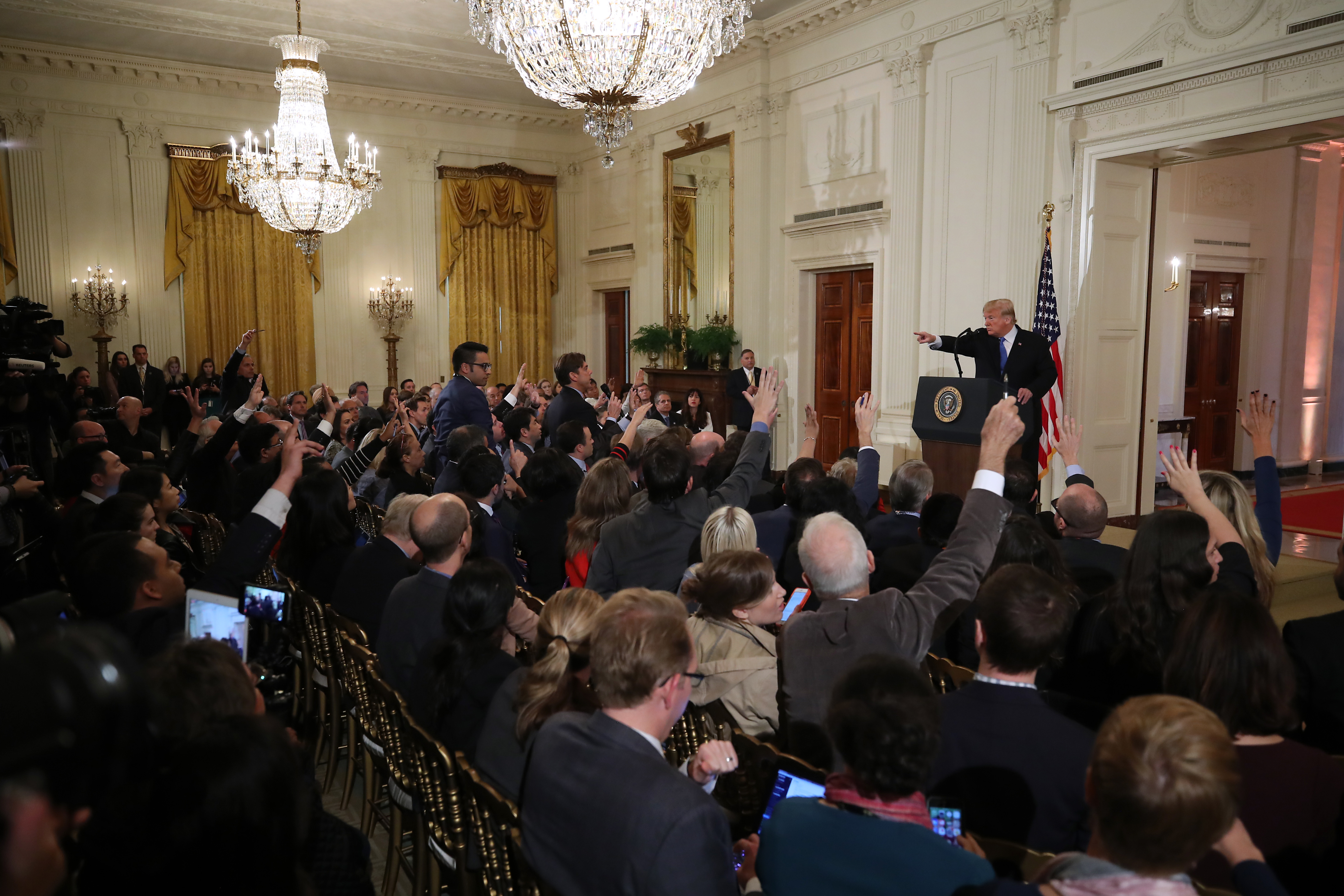 Conversely, Trump said that if the Democrats do want to actually legislate while in power, he will work with them on matters of common interest. 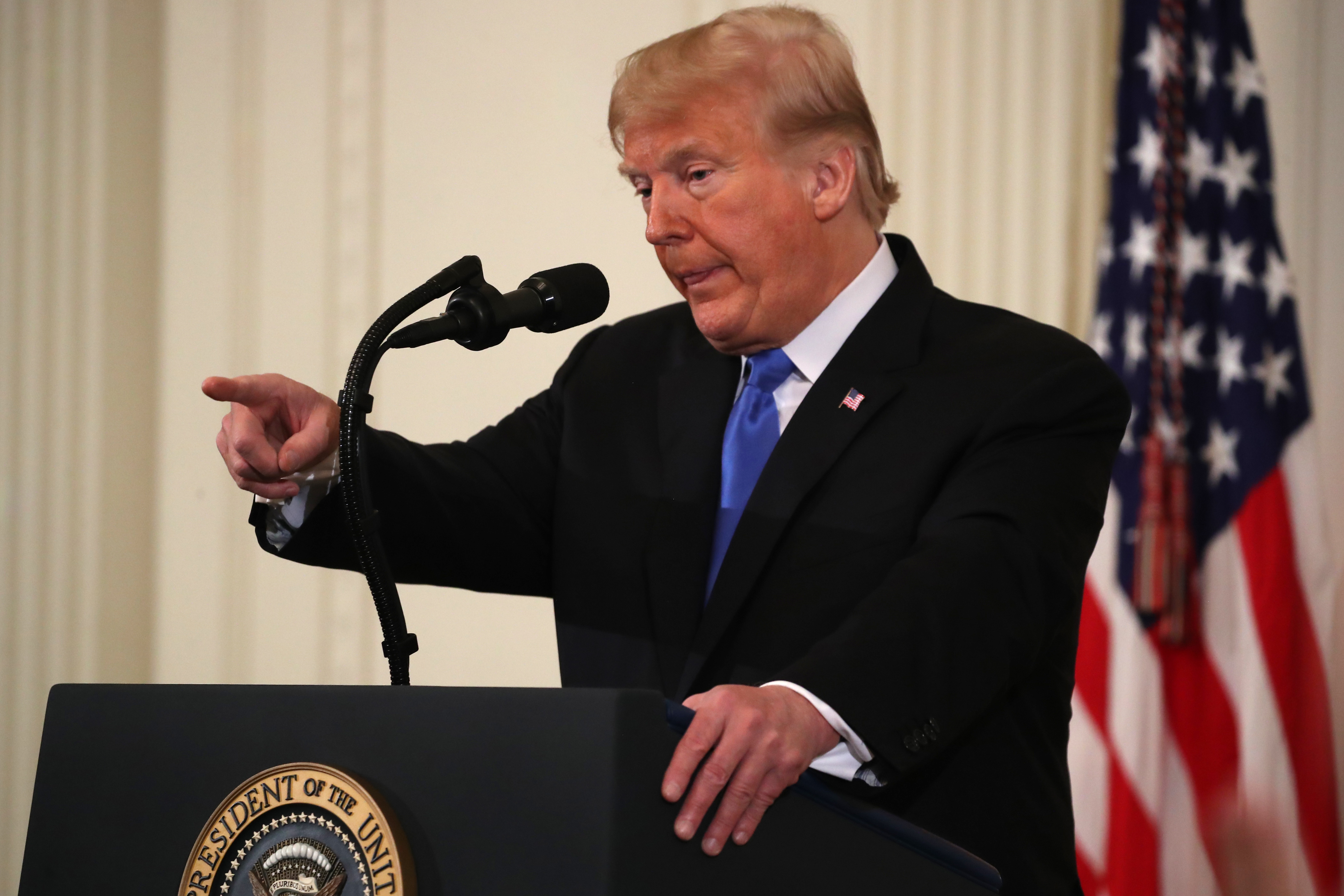 The president tweeted a similar message to this effect early morning Wednesday:

If the Democrats think they are going to waste Taxpayer Money investigating us at the House level, then we will likewise be forced to consider investigating them for all of the leaks of Classified Information, and much else, at the Senate level. Two can play that game!

The president noted that he almost prefers having Democrats in power in the House of Representatives because if Republicans kept the chamber, they would then have been at the mercy of a few members who refused to comply with his agenda.

Under the new Democratic control of the House, Trump envisioned a scenario where House Democrats work with Senate Democrats to propose legislation and negotiate over a final package which may pass the divided Congress.

Trump said areas of mutual legislative interest he envisioned working with Democrats on were infrastructure and healthcare. The president also lauded House minority leader Nancy Pelosi’s call for bipartisanship as the Senate and House diverge in power.