After suffering a loss in Washington state, carbon pricing supporters still plan to move forward with legislation in a swath of different states in 2019.

Initiative 1631 in Washington state was meant to serve as a bellwether for how carbon tax proposals would fare in the rest of the country. However, Initiative 1631 — a ballot initiate that called for a $15 fee on each metric ton of carbon emissions and increase annually until emissions goals were met — was soundly rejected by voters on Election Day.

It wasn’t the first time a carbon tax proposal was given the boot in Washington state.

Voters rejected a similar initiative in 2016. Before that, lawmakers failed in their attempt to push through a carbon tax bill through the state legislature — despite the Democratic Party controlling both chambers and a strong proponent of carbon pricing occupying the state’s gubernatorial office.

After losing at the legislative and statewide level in a blue state, carbon tax supporters still plan to push their agenda throughout the country. Similar bills are expected to be introduced in Pennsylvania, Maryland New York, New Jersey, Connecticut, Vermont, Massachusetts and Rhode Island once their state capitols convene for the 2019 legislative session. (RELATED: Environmentalists Intervene In Cliven Bundy’s Battle Against Federal Land)

“Despite the setback of the Washington ballot initiative failing, the progress made from this fight cannot be overlooked,” National Caucus of Environmental Legislators director Jeff Mark stated to Reuters. “Washington was the first state to progress a carbon price to the Senate floor.” 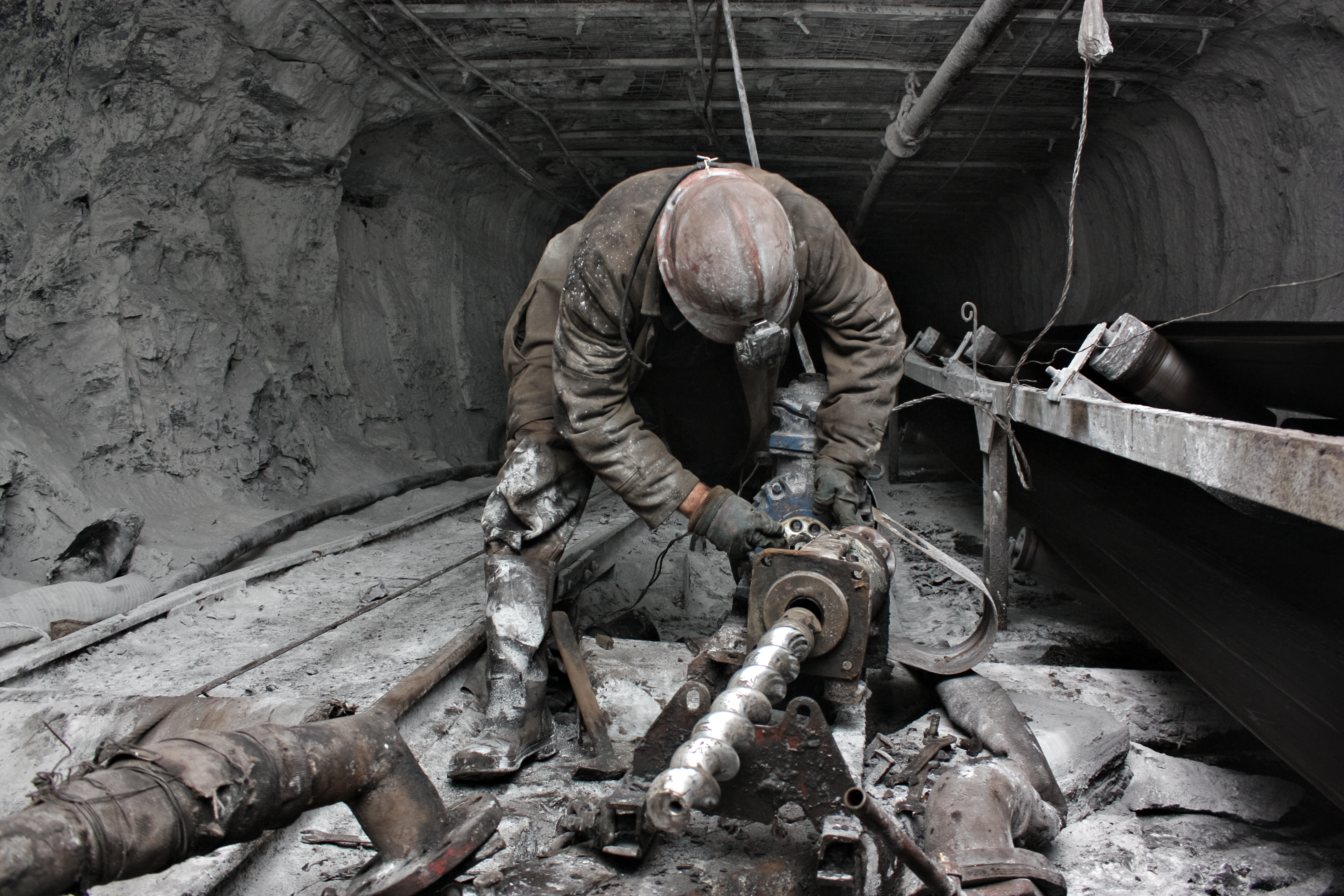 Besides the carbon tax failure in Washington state, voters in Arizona overwhelmingly rejected a proposal to raise the state’s renewable energy portfolio to 50 percent by 2030 — an initiative that attracted tens of millions of dollars from environmentalist activist Tom Steyer.

The ballot initiative battles in Arizona and Washington became the most expensive in both states’ history.

Renewable energy supporters did score a victory when a similar measure was passed in Nevada. However, the state requires constitutional amendments to be passed by voters in two consecutive elections — meaning they will have to go again in 2020. The first vote did not attract much opposition, but the second is expected to be very different.