Shoppers love Black Friday because they can save money and get an early start on Christmas gift shopping — but not all Black Friday deals are created equal.

The average item markdowns at popular stores vary from less than 20 percent to nearly 70 percent, according to a WalletHub survey published Friday detailing what stores will have the biggest Black Friday discounts.

The top places to shop for deep discounts are Belk, JCPenney, Stage and Kohl’s, all of which offer average discounts of 60 to 70 percent according to WalletHub. Also at the top of WalletHub’s index were New York & Company, Payless Shoe Source and Dick’s Sporting Goods, all of which had average discounts hovering around 50 percent. (RELATED: These Are The Craziest Offers Cities And States Made To Attract Amazon HQ2) 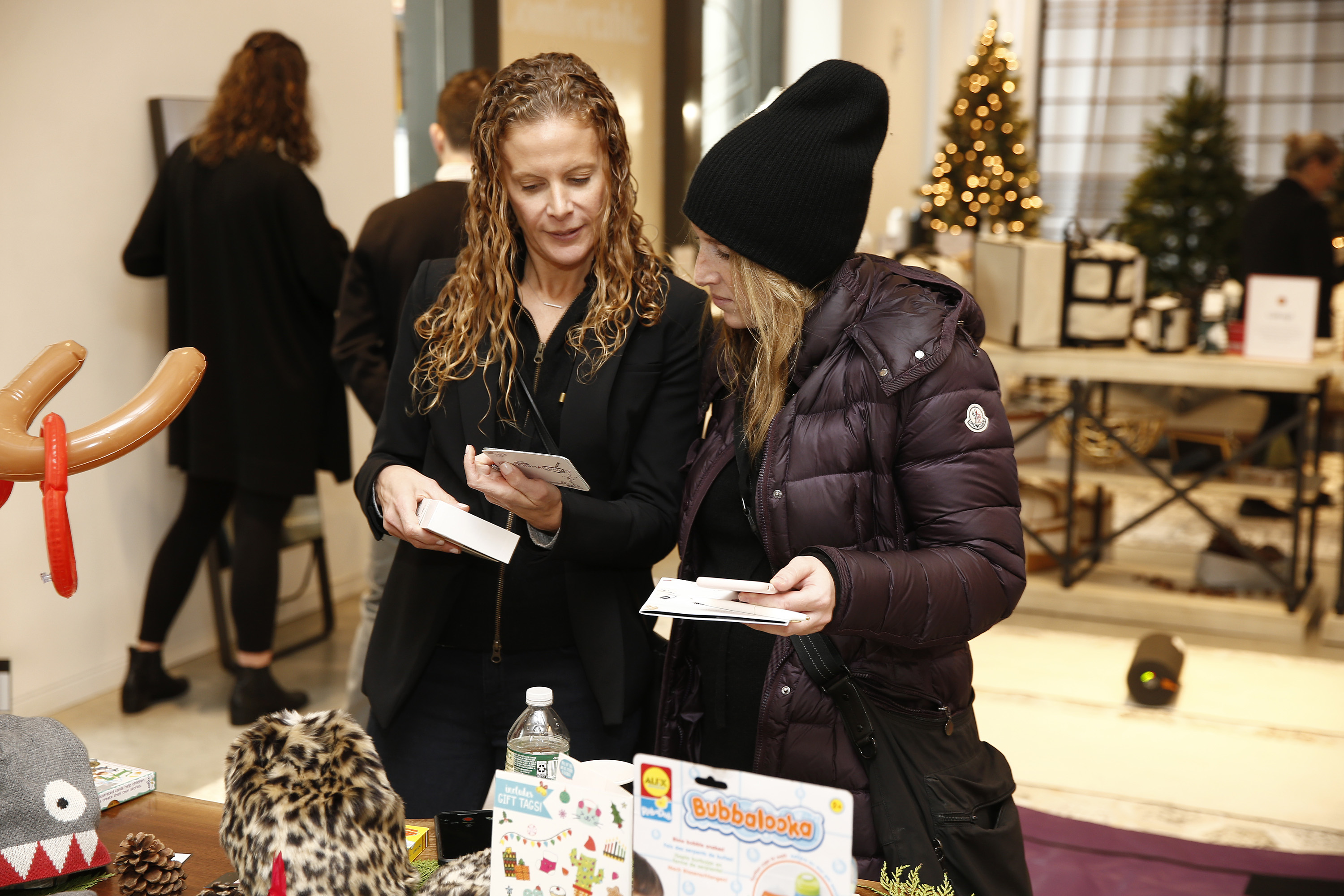 The survey recommended Lenovo and JCPenney for computers and phones, JCPenney and Shopko for furniture and Sears, Stage and Kohl’s for jewelry.

WalletHub found average discounts at Walmart and Target were lower than many others: roughly 30 percent and 35 percent, respectively. But the discounts were not as low as other popular retailers like Big Lots, Sam’s Club and Ace Hardware, whose discounts hovered around 20 percent.

WalletHub’s index is a helpful tool for planning Black Friday shopping, but if shoppers are looking for a specific item, they should be sure to check if specific retailers are offering deals.

That’s compared to the estimated $9 billion that U.S. consumers spent to celebrate Halloween and estimated $18 billion they spent on Easter in 2018, according to the National Retail Federation.