Supreme Court Justice Sonia Sotomayor related one of her first exchanges with Justice Brett Kavanaugh following his bitter confirmation during a wide-ranging interview with CNN Saturday.

In welcoming Kavanaugh, Sotomayor recounted a story about Justice Clarence Thomas’ arrival at the Supreme Court in 1991.

“It was Justice Thomas who tells me that when he first came to the Court, another justice approached him and said, ‘I judge you by what you do here. Welcome.’ And I repeated that story to Justice Kavanaugh when I first greeted him here,” Sotomayor told CNN political commentator David Axelrod.

Like Kavanaugh, Thomas was accused of sexual misconduct during his confirmation hearings.

Elsewhere in the interview, she explained that collegiality is essential to the high court’s work, particularly since the justices serve with one another for long periods of time.

“When you’re charged with working together for most of the remainder of your life, you have to create a relationship,” Sotomayor said. “The nine of us are now a family and we’re a family with each of us our own burdens and our own obligations to others, but this is our work family, and it’s just as important as our personal family.”

“We’ve probably spent more time with each other than most justices spend, who have spouses, with their spouses,” the justice added. (RELATED: Trump Visits Supreme Court For Justice Kavanaugh’s Investiture) 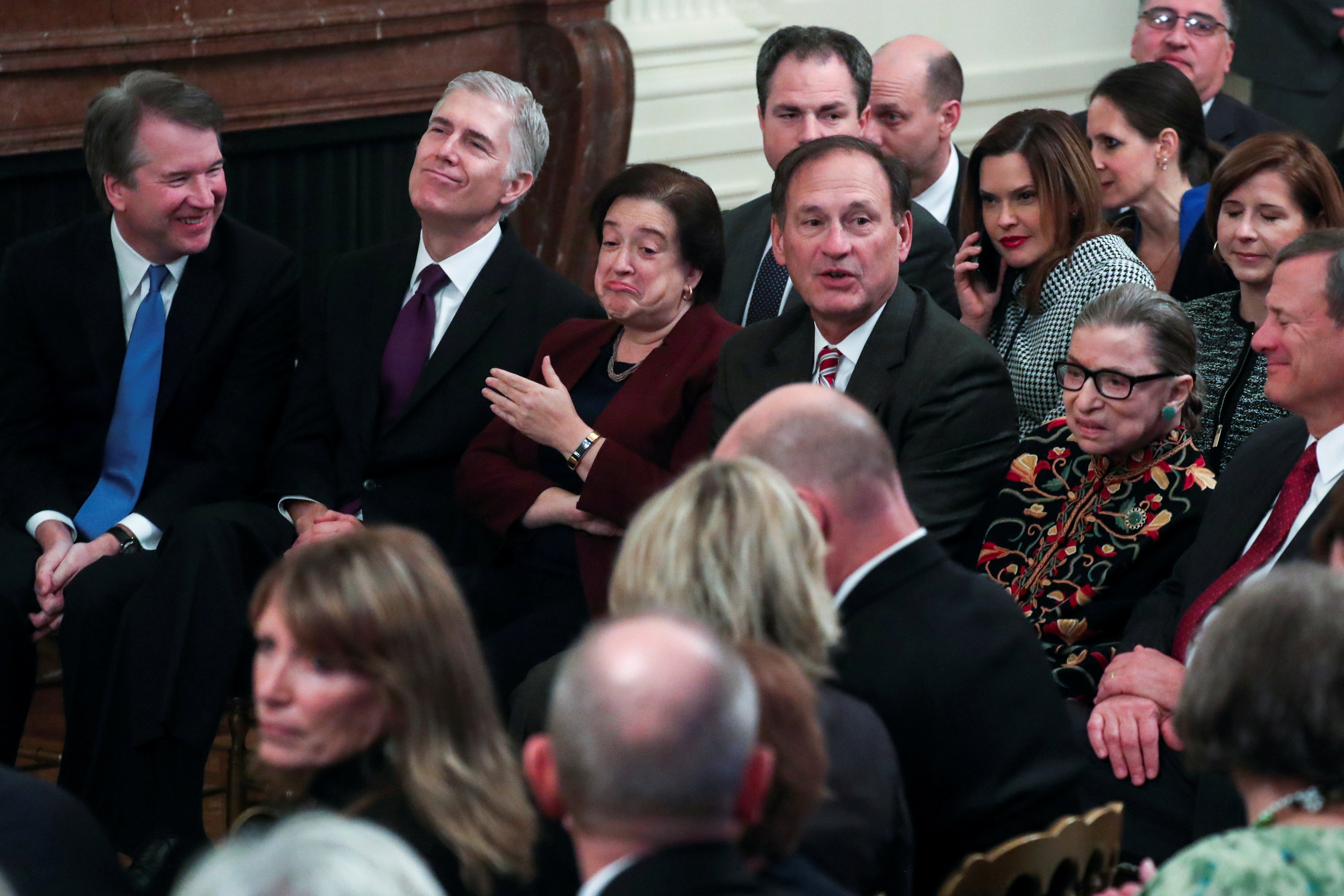 The justices projected normalcy and camaraderie after Kavanaugh joined the court. During his first day on the bench, the justices were unusually lighthearted and deferential to one another.

In his first and, to date, only remarks on the Kavanaugh confirmation, Chief Justice John Roberts promised to protect the integrity and impartiality of the court, approvingly quoting statements the new justice made during his ceremonial installation at the White House.

“As our newest colleague put it, we do not sit on opposite sides of an aisle, we do not caucus in separate rooms, we do not serve one party or one interest, we serve one nation,” the chief told an audience at the University of Minnesota Law School.