The difficulties some members of Congress have affording housing are again front and center because of Nov. 8 comments from Democratic New York Rep.-elect Alexandria Ocasio-Cortez about making rent.

Her comments about “squirreling away” money until she starts receiving her congressional salary of $174,000 in January re-ignited debate on the issue that has included proposals to allocate living expenses for members of Congress or even build a dormitory for them.

“I have three months without a salary before I’m a member of Congress, so how do I get an apartment?” Ocasio-Cortez said to The New York Times earlier in November. “Those little things are very real. … I’ve really been just kind of squirreling away and then hoping that gets me to January.”

Ocasio-Cortez’s comments received mixed reactions amid reports that she had more in savings than her average fellow millennial, reported MarketWatch. But the young incoming congresswoman brought up the quandaries that members of Congress, especially those who have families to support, can find themselves in. (RELATED: These Incoming Members Of Congress Want Medicare For All)

A Tuesday Politico Magazine column titled “Want to drain the swamp? Build Congress a dorm” argued that when politicians must find ways to afford housing in Washington, D.C., and their home district, it squeezes middle class people out of office.

“We hear stories of members literally living in their offices — among them is outgoing House Speaker Paul Ryan — to save money, or of other representatives living in houseboats or in group homes that resemble flophouses,” columnist Rory Cooper wrote. 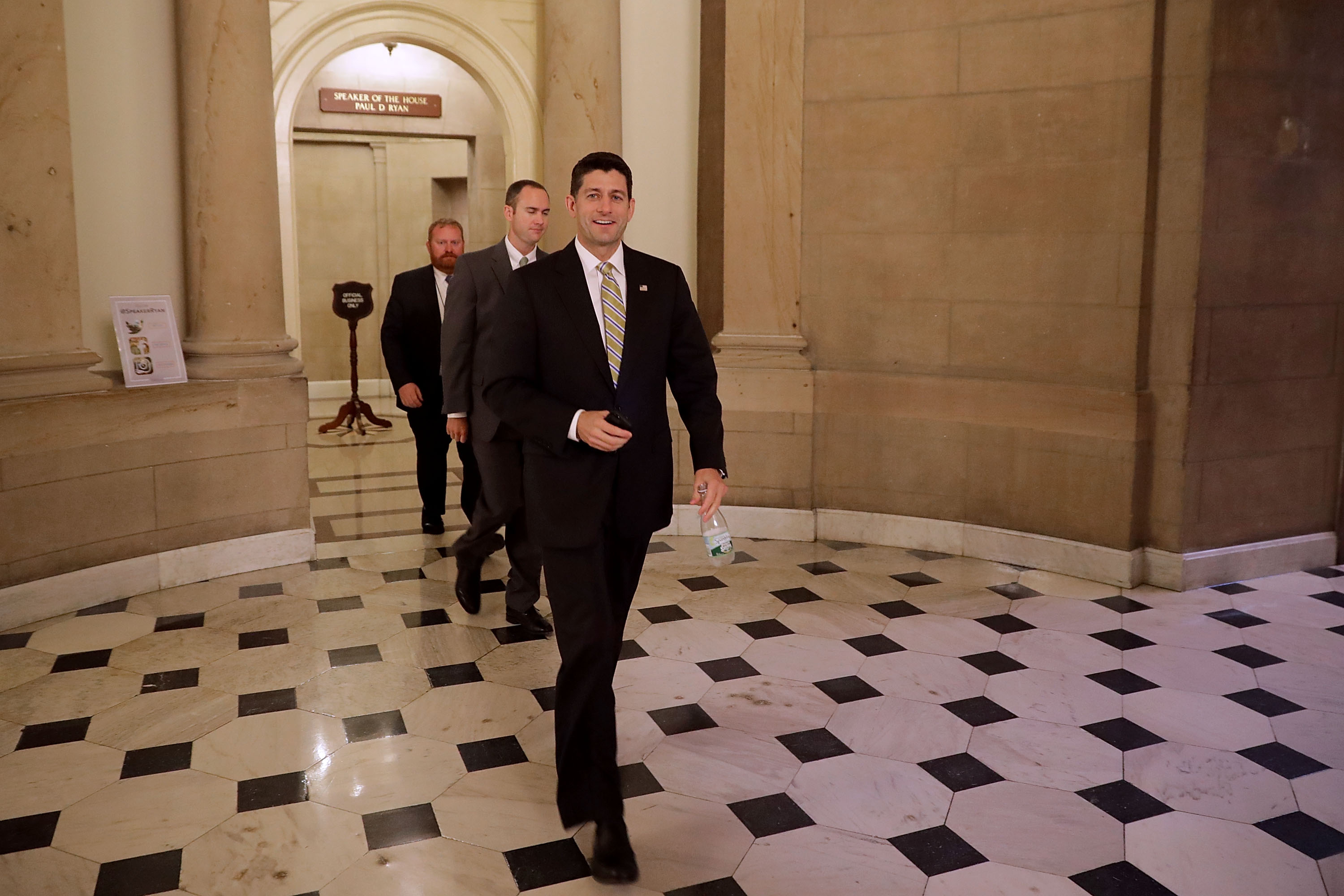 Speaker of the House Paul Ryan leaves his office at the U.S. Capitol July 27, 2017 in Washington, DC. Chip Somodevilla/Getty Images 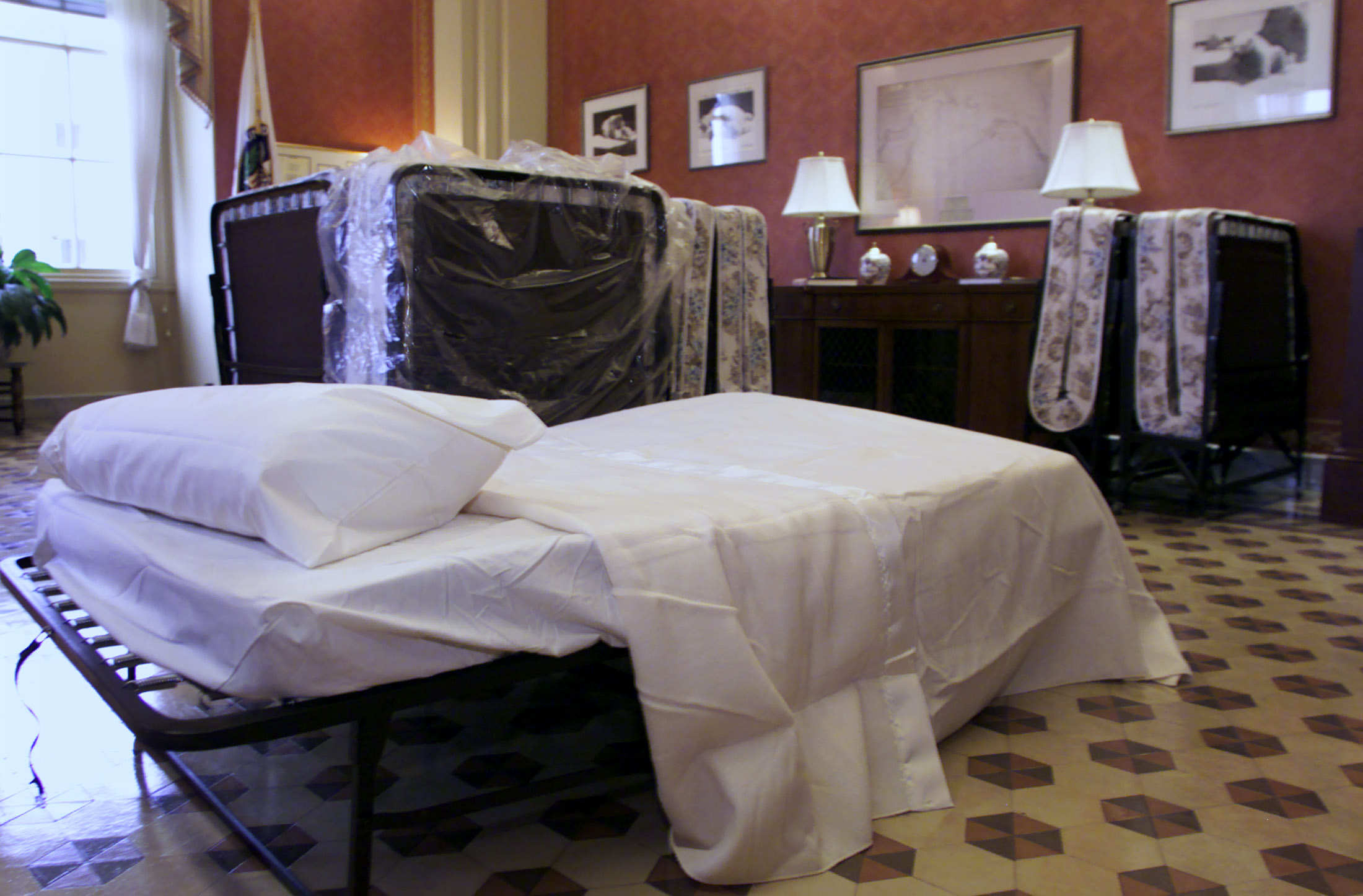 Senate Republicans set up beds in the Strom Thurmond Room of the U.S. Capitol in Washington, November 12, 2003. REUTERS/William Philpott

Cooper advocated for a very specific plan that included building the dorm on a “mostly useless park” in the Capitol complex and the possibility of bipartisan roommate assignments.

“You’re much less likely to attack a fellow member on a cable news panel if you’re going to be splitting kitchen duties with them later that evening,” Cooper wrote.

The column also highlighted that a congressional dormitory would prevent politicians’ temptations to accept deals from lobbyists and others for living situations.

Lawmakers have weighed in on the issue before. They include: