Nienstedt denied claims of sexual abuse Monday in response to a letter that Hebda sent to his parishioners on Friday, claiming that he had reported an accusation against Nienstedt of sexual misconduct with minors to the Vatican in 2016.

Nienstedt said that effectively defending against the claim would be difficult, since it is only his word against his accusers’, but that he welcomed any investigation into the matter. (RELATED: Tennessee Deacon Removed From Ministry After Questioning Thoroughness Of Diocese’s List Of Predator Priests)

“I welcome an investigation into this allegation, as I have welcomed all impartial investigations into allegations made against me. At the same time, I do deny the veracity of this allegation,” Nienstedt said, according to The Associated Press. “That being said, I don’t want to speak poorly of the men making these accusations.”

Hebda called for a continuation of a 2014 Vatican investigation into sexual misconduct claims against Nienstedt that the Vatican suspended after Nienstedt resigned as archbishop in 2015.

Hebda said in his letter that Nienstedt was accused in 2005 of inviting two minors to his hotel room to change out of their wet clothes at a Catholic youth rally in Germany. Nienstedt also stood accused of engaging in sexual acts with other adults. 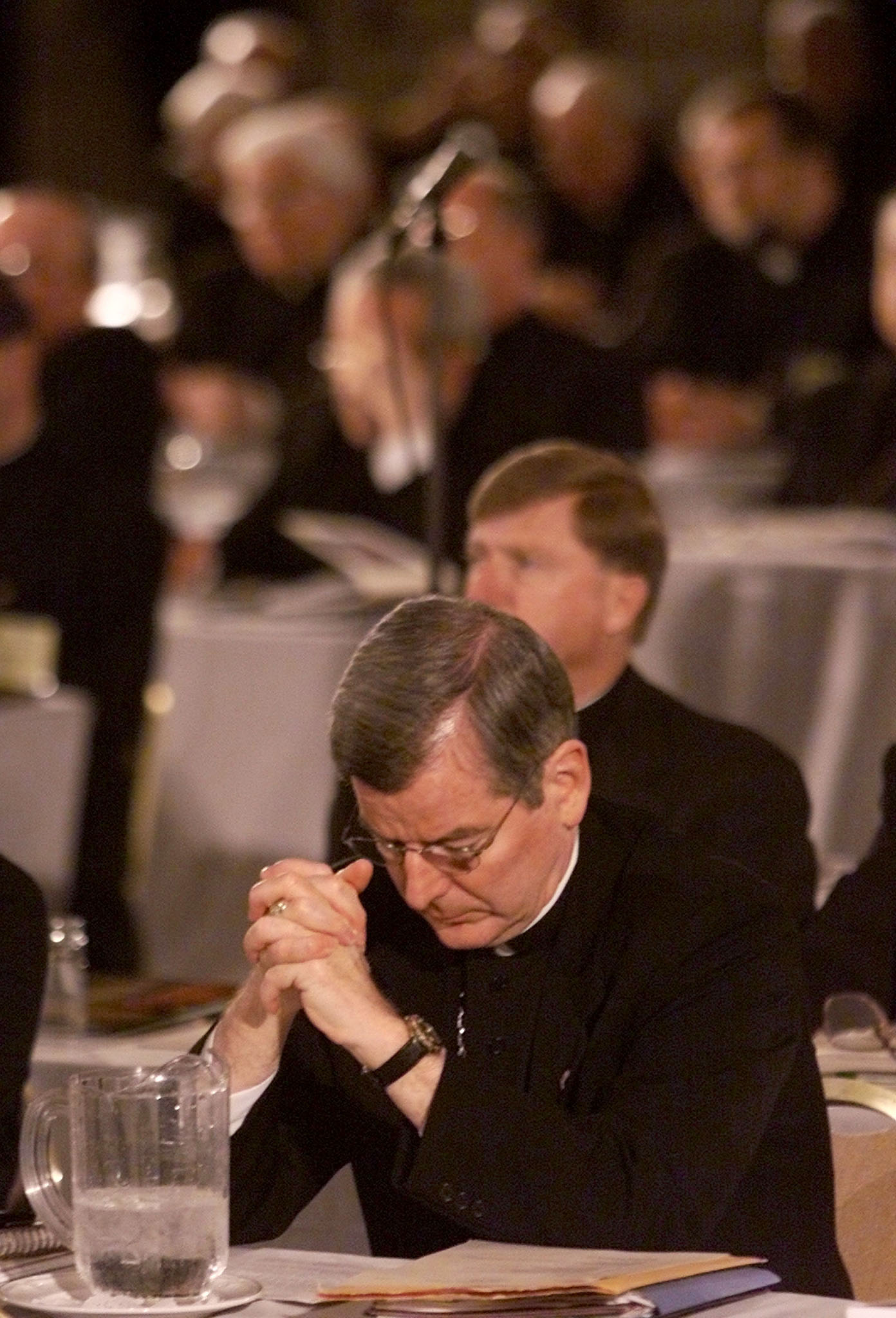 Nienstedt resigned from the position of archbishop in 2015, after Minnesota prosecutors charged the archdiocese of St. Paul and Minneapolis with failing to protect minors from a priest who molested two boys. Prosecutors then informed Hebda of the accusations against Nienstedt, prompting him to report them to the Vatican.

“My opinion is this allegation needs to be fully addressed before a definitive resolution of Archbishop Nienstedt’s suitability for ministry can be made,” Hebda wrote.