As Independent Sen. Bernie Sanders gears up for a potential 2020 presidential run, allegations regarding the mistreatment of women on his 2016 campaign may hinder his chances at the White House.

Former staffers on the Sanders campaign have been detailing instances of sexism and sexual harassment while working on his presidential bid in 2016, according to a New York Times report published Wednesday.

After a letter circulated in December referring to a “dangerous dynamic” between the men and women on Sanders’ 2016 presidential campaign, claims of rampant “sexual violence and harassment” have been on the forefront of discussions among former Sanders supporters.

The letter, which was signed by more than two dozen women, requested to sit down with the Vermont senator and his closest advisers to discuss the issue at hand. (RELATED: Bernie Sanders Team Met To Discuss ‘Bigger’ 2020 Campaign Strategy)

The Sanders campaign has also been hit with accusations of sexism stemming from the pay disparity between genders. Salary records reportedly show that male staffers earned thousands of dollars more than female staffers for the same jobs.

“Was it too male? Yes. Was it too white? Yes. Would this be a priority to remedy on any future campaign? Definitely, and we share deeply in the urgency for all of us to make change,” Jeff Weaver, Sanders’ campaign manager, told The NYT. “In 2016, as the size of our campaign exploded, we made efforts to make it a positive experience for people. That there was a failure pains me very much.” 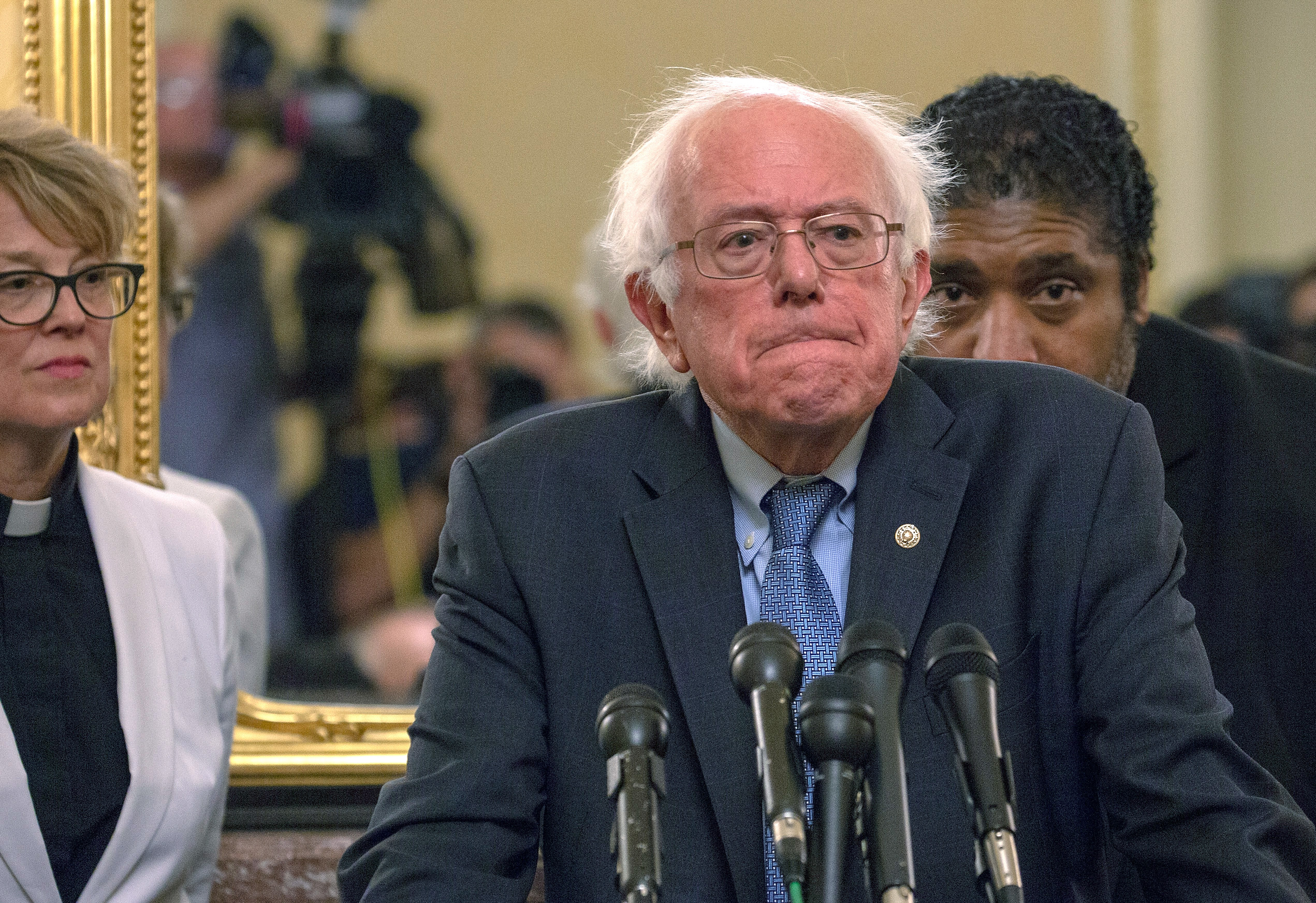 The allegations of sexism and sexual harassment have raised questions among progressive Democrats as to whether a President Sanders would sufficiently fight for women’s interests, especially in light of the #MeToo era.

While the Vermont senator has yet to announce if he is planning to run for the Democratic nomination for president in 2020, he said in November that he will “probably” launch a bid for president if another candidate does not emerge who is more likely to beat President Donald Trump.

“If there’s somebody else who appears who can, for whatever reason, do a better job than me, I’ll work my ass off to elect him or her,” Sanders said at the time. “If it turns out that I am the best candidate to beat Donald Trump, then I will probably run.”

The NYT report noted that it is not clear whether Sanders was aware of the complaints or allegations, which Sanders confirmed to CNN on Wednesday.

“I was a little bit busy running around the country, trying to make the case,” Sanders told Anderson Cooper.