Megyn Kelly has officially left NBC, the network said in a statement on Friday.

“The parties have resolved their differences, and Megyn Kelly is no longer an employee of NBC,” their statement read, according to Variety.

She is expected to receive the remaining money left on her contract, which is reportedly in the neighborhood of $30 million.

NBC News started pushing Kelly out the door just days after she made several comments about whether or not Halloween costumes featuring blackface are offensive.

Kelly apologized to her colleagues later that day in an internal email, saying, “I realize now that such behavior is indeed wrong, and I am sorry. The history of blackface in our culture is abhorrent; the wounds too deep. I’ve never been a ‘pc’ kind of person — but I understand that we do need to be more sensitive in this day and age.” 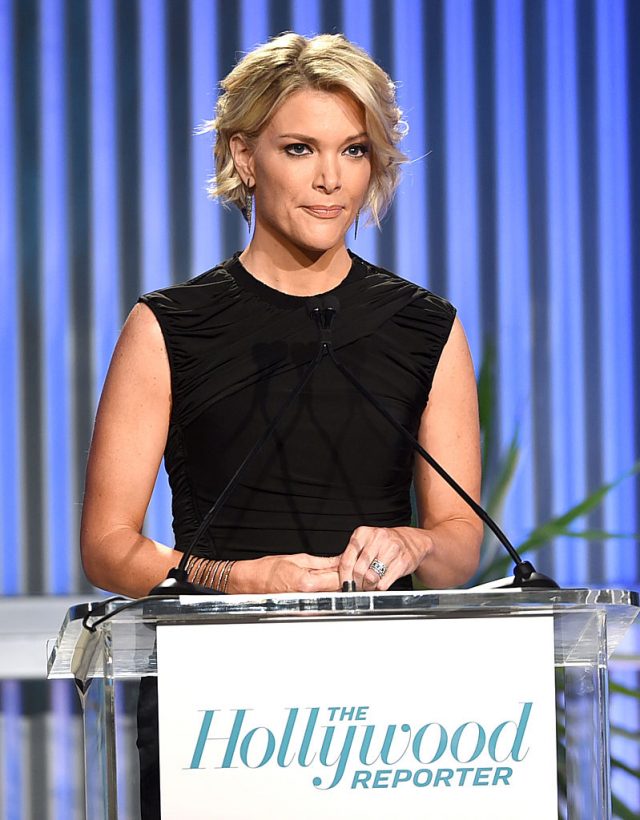 Kelly joined NBC in 2017, agreeing to a three-year, $69 million deal to host a Sunday night news program and a daily morning show as part of the “TODAY” family.

Prior to her tenure at NBC, she spent over a decade in various roles at Fox News.

Kelly told TMZ earlier in the day Friday that she’ll “definitely” be back on television in 2019.