The majority whip of the House of Representatives raised the possibility of giving in to President Donald Trump’s demand for $5.7 billion in border security, but with the caveat that it not go toward construction of a wall.

“We see ourselves fulfilling that request” with a “smart wall,” Democratic South Carolina Rep. Jim Clyburn said to reporters Wednesday, according to Reuters.

Clyburn suggested a compromise bill that could include funding for more border patrol agents, x-rays, sensors and drones. However, the house majority whip said such legislation would bar funding for a border wall.

The proposal, if passed in the House, would likely die in the Republican-controlled Senate and would certainly not be signed if it reached Trump’s desk.

The president has stood firm in his demand for a border wall between the U.S. and Mexico. However, the $5.7 billion he’s requesting goes toward much more than just wall construction. Trump’s border security package also includes $675 million for increased inspection technology; $571 million for an another 2,000 law enforcement agents; $563 million to fund 75 more immigration judges and staff to handle the backlogged immigration courts; and $211 million to hire an additional 750 Border Patrol agents. (RELATED: Justice Department Is Hiring Lawyers To Take On Property Seizures For Trump Border Wall)

While the offer would likely not suffice Trump’s demands, Clyburn’s proposal is a major shift from statements he recently made.

“[U]ntil the President releases his hostages — federal workers and the American people — there will be no negotiation,” the South Carolina Democrat said after Trump’s address Saturday. “End the shutdown now, and we can consider how a compromise giving lasting protections for Dreamers and TPS recipients may lead to a deal on border security.” 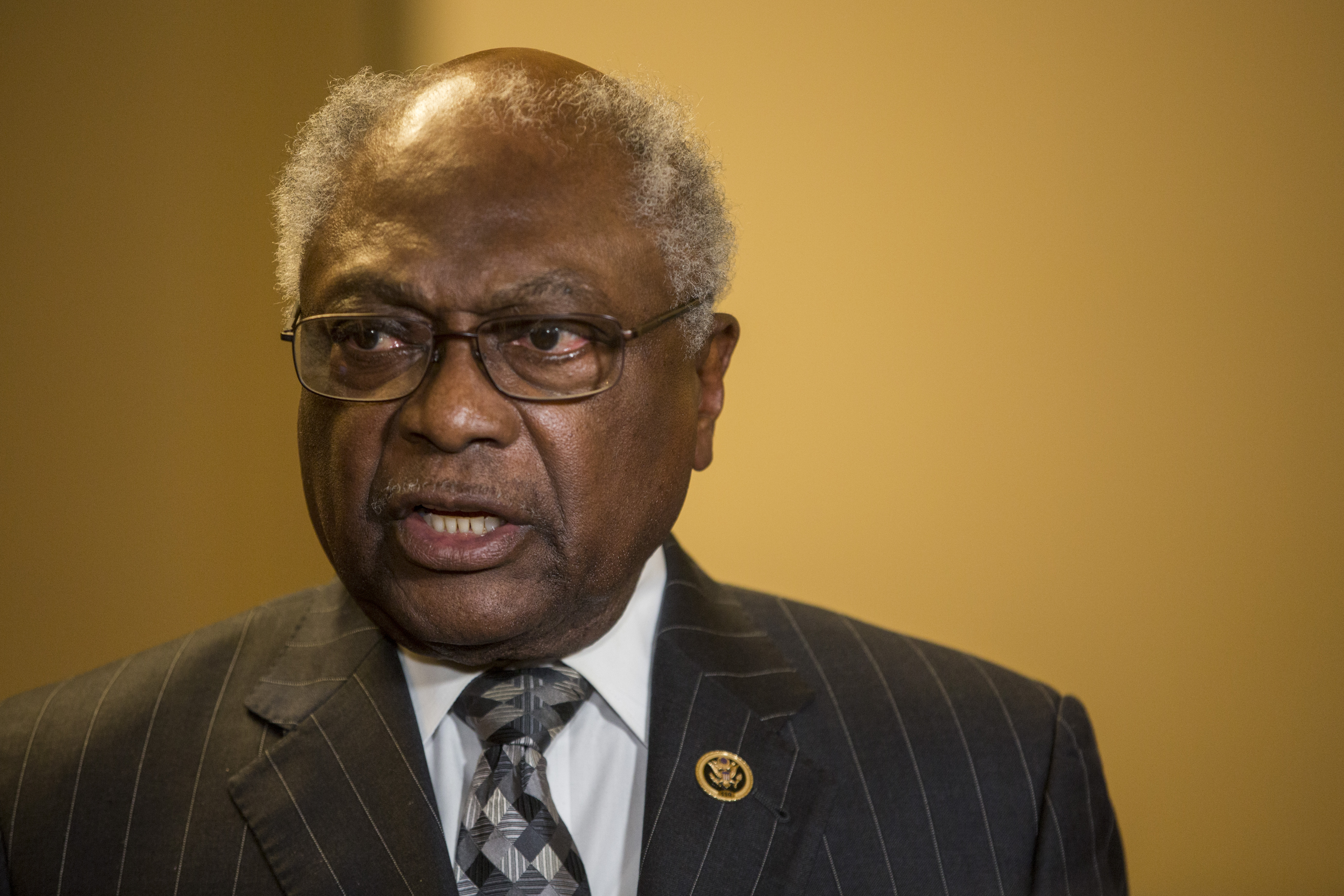 The president offered a “common-sense compromise” Saturday, an offer that includes funding for the border wall in exchange for DACA protections for Dreamers and extended legal status for Temporary Protected Status (TPS) holders. However, House Speaker Nancy Pelosi immediately rejected the compromise.