The Supreme Court will decide whether the Trump administration may include a citizenship question on the 2020 census questionnaire.

The high court released a short order Friday granting the government’s appeal of a trial court decision, which struck the citizenship question from the census form. The justices are taking the case before a federal appeals court has reviewed the trial court’s ruling, a highly unusual move.

“Judge Furman issued a very comprehensive and careful ruling, as was appropriate for a case having so much importance” University of Richmond School of Law Professor Carl Tobias told The Daily Caller News Foundation. “That importance and the need to start printing the census surveys this summer probably led the court to grant review, but how the court rules on the merits remains unclear.”

“Adding a citizenship question to the census would cause incalculable damage to our democracy,” Dale Ho, director of the ACLU’s voting rights project, said in a Friday statement. “The evidence presented at trial exposed this was the Trump administration’s plan from the get-go. We look forward to defending our trial court victory in the Supreme Court.”

The Supreme Court intervened at an earlier stage of the census dispute, after Furman granted the plaintiffs’s request to depose Ross, given his inconsistent explanations as to why the citizenship question was added. It is extremely uncommon for judges to permit depositions of cabinet officers and other senior executive branch officials. The high court lifted Furman’s order in October 2018. (RELATED: Justice Ginsburg Has Returned To The Supreme Court After Cancer Treatment)

In a separate opinion on that occasion, Justice Neil Gorsuch said the court should have gone further and lifted other Furman orders that gave the plaintiffs access to internal administration documents and permission to depose other government officials.

“There’s nothing unusual about a new cabinet secretary coming to office inclined to favor a different policy direction, soliciting support from other agencies to bolster his views, disagreeing with staff, or cutting through red tape,” Gorsuch wrote.

The justices rejected the Trump administration’s bid to stop the census trial altogether in November 2018. 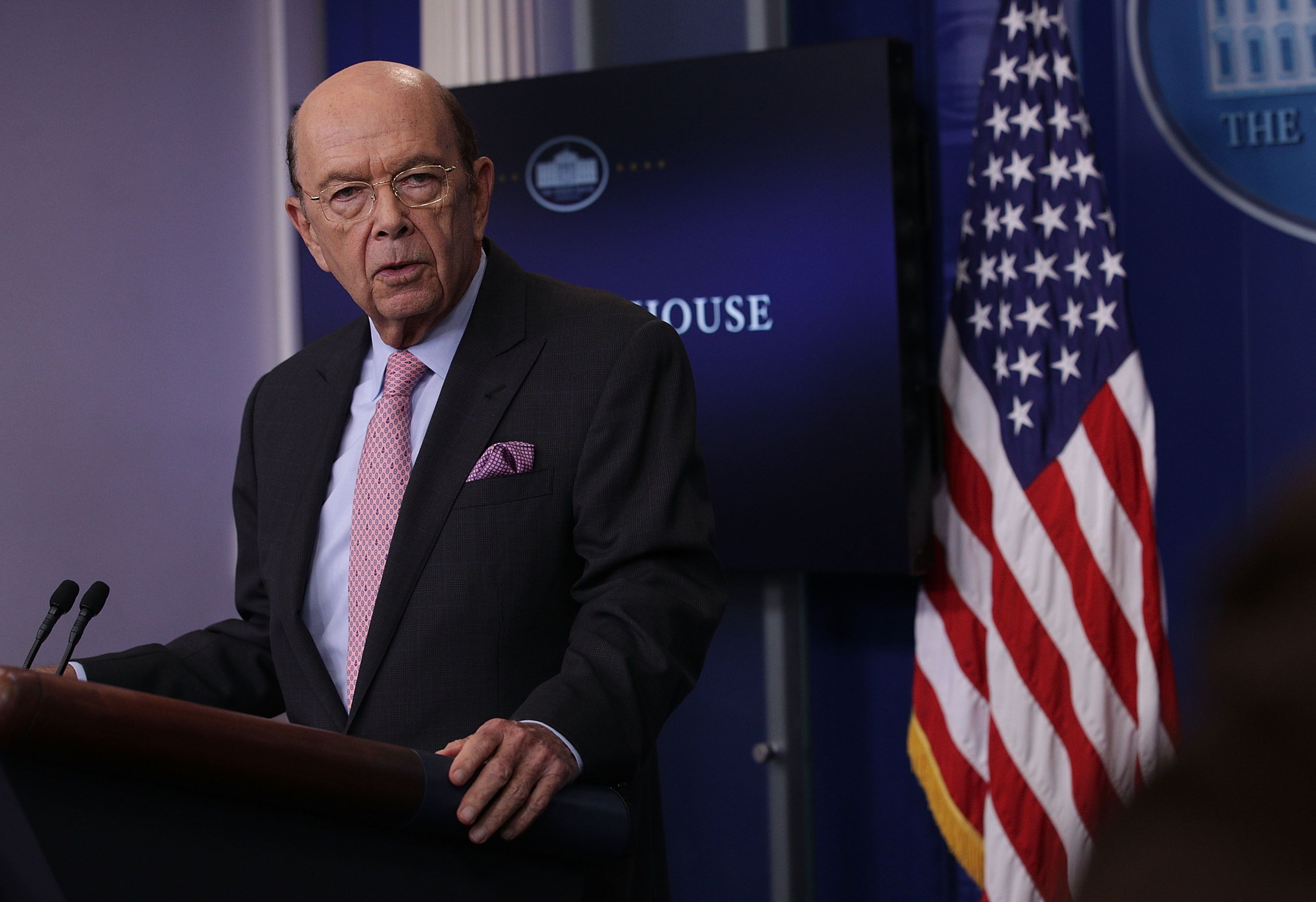 Though Ross was never deposed, Furman said the evidence indicated the secretary violated federal law by deviating from past administrative practices without explanation and cherry-picking pertinent evidence career staffers presented him, among other breaches. However, the judge rejected the plaintiffs’s arguments that Ross’s actions violated the Constitution’s equal protection guarantees.

Ross initially indicated in congressional testimony that he incorporated the citizenship question at the request of the Department of Justice, which was seeking data relevant to its enforcement of the Voting Rights Act. Press accounts subsequent to Ross’s testimony revealed that the secretary had conferred with senior White House aides about the matter prior to the DOJ request. Furman said those facts call Ross’s motives into question.

In its petition to the high court, the administration said that Furman’s decision improperly encroaches on Ross’s authority.

“The judgment below takes the unprecedented step of striking a demographic question from the decennial census and thereby preventing the secretary of commerce from exercising his delegated powers to ‘take a decennial census in such form and content as he may determine,'” Solicitor General Noel Francisco wrote.

“To the government’s knowledge, this is the first time the judiciary has ever dictated the contents of the decennial census questionnaire,” the petition reads elsewhere.

The citizenship question was a common feature of the census form until the 1950s.

The high court will hear the case on an expedited basis. Oral arguments will come in April with a decision following by late June.